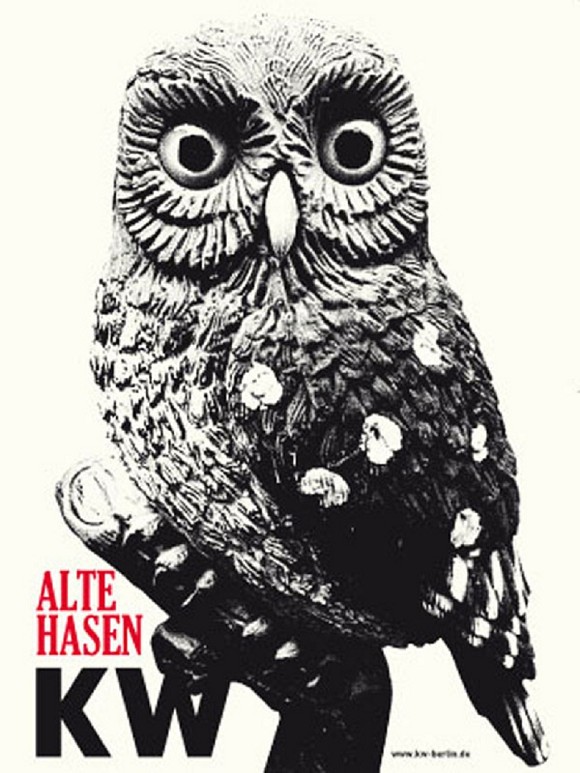 They are more prudent than others. They have good stamina and are passionately persistent. The Old Hands are luminaries in their fields and can look back to decades-long experiences in the art world. They possess deep insight into the realm which they have decisively shaped and chaperoned. Their view from a historical distance allows for seeing current developments and changes in the arts with greater perspicuity. In dialogues they narrate the stories of contemporary art offering an insight into their treasure trove of experience.

Laszlo Glozer (born 1936 in Szombathely/Hungary) moved to Germany in 1956. He studied art history, archeology and philosophy in Freiburg/Breisgau and Munich. As an art critic he initially wrote for Frankfurter Allgemeine Zeitung and Süddeutsche Zeitung. Between 1971 and 1985 he was one of the editors of the Feuilleton of Süddeutsche Zeitung. Between 1979 and 1981 he collaborated closely with Kasper König on the conception of the international exhibition Westkunst – Zeitgenössische Kunst seit 1939 (Cologne, 1981) as well as being the editor of the accompanying compendium. Selected publications: Picasso und der Surrealismus, 1974; Wols Photograph, 1978; Dieter Roth: Unique Pieces, 2002; Cy Twombly. Photographs 1951-2007, 2008. Between 1985 and 2003 he held a chair in the history of modernity at the University of Fine Arts of Hamburg. Laszlo Glozer lives in Hamburg and Munich.

The art critic and writer Isabelle Graw (born 1962) founded the art magazine Texte zur Kunst together with Stefan Germer in 1990 and has been its commissioning editor ever since. Graw also writes texts for artforum. 1999 saw the release of her first book Silberblick. Texte zu Kunst und Politik. Her most recent publication, Der große Preis: Kunst zwischen Markt und Celebrity, appeared in 2008. As a professor Isabelle Graw teaches art theory at the Städelschule, University of Fine Arts of Frankfurt/Main. She lives in Berlin.