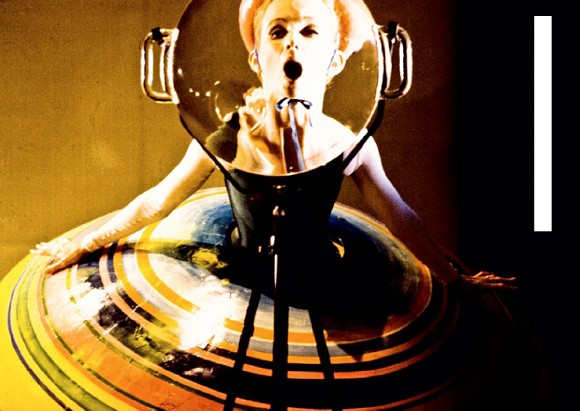 2019 marks the centenary of the foundation of the Bauhaus. On this occasion, the initiative "Project Bauhaus" leads through a critical inventory of the Bauhaus ideas running over a period of five years and tests them to determine their potential for contemporary issues. Within ARCH+ FEATURES the question of 2015 will be announced and discussed in four parallel lectures and panels. Each of the four panels will be repeated once, so the guests have the opportunity to join the discussion about various topics.

Karin Wilhelm, art historian, will talk about the split self-concept of architects in terms of their social role. Walter Scheiffele, design historian, discusses the political interfaces, which designers require to enforce their social programs. Anja Baumhoff, social historian, and Holm Friebe, author, talk about the life reforming roots of the Bauhaus and the actuality of these approaches will regard to the environmental debate and the pressure of today's self-design.

The coordinators of the project, Jesko Fezer, Nikolaus Kuhnert, Anh-Linh Ngo, Philipp Oswalt and Jan Wenzel will host the evening.

A project of the ARCH + Association for the Sponsorship of Architektur- und Stadtdiskurses e.V.