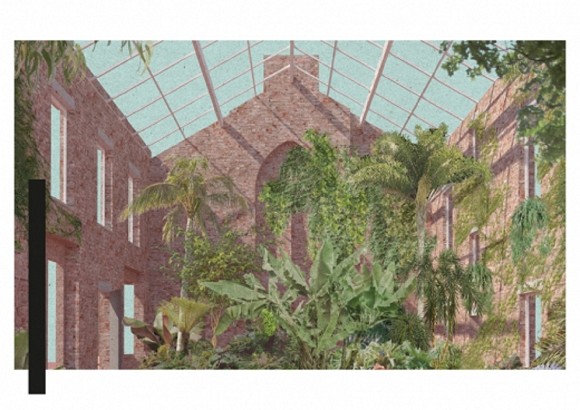 In this edition, ARCH+ features Assemble Studio and the initiative Project Bauhaus.

Assemble Studio are a collective based in London whose practice aims at overcoming disciplinary limitations, cutting through the fragmentation of modernism, and changing daily life through community-oriented design. For this, they were awarded the prestigious Turner Prize in 2015.

The international initiative Project Bauhaus devotes its activity to an alternating topic each year relating to one of the Bauhaus’ central ambitions and explores its current relevance. 2016’s subject will be announced by the project’s initiators, alongside a review of 2015’s question “Can Design Change Society?” – also the focus of ARCH+’s newest edition. In conjunction with this, the ¬ first issue of “Project Bauhaus” will be presented alongside the new question for 2016.