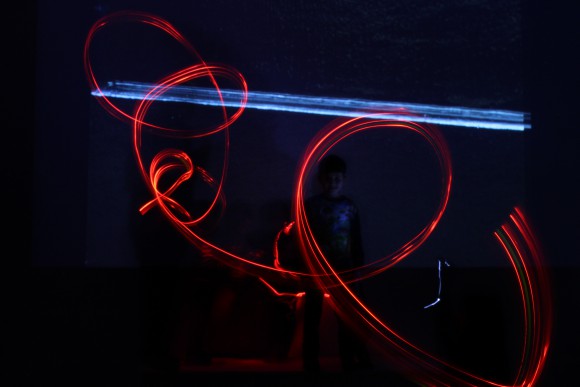 Photo taken during the workshop “Dag/Nacht”

A tomorrow can approach someone very closely and simultaneously bear a faraway, impalpable utopia. By confronting a possible “tomorrow”, one almost inevitably arrives at the “today” or the “present”. Within the present, residents of the emergency shelter house Berlin Alt-Moabit had been working with protagonists of KW Institute for Contemporary Art, to collaboratively shape the “tomorrow”.

After the first two stages of the project – Blicke/Glances (2014/15) and Stimmen/Voices (2015/16) – displaced children and adolescents of the shelter Berlin Alt-Moabit continuously met with artists, dancers, and pedagogues at KW or in their own premises to address questions of time and space. Within the third project stage, new constellations and questions were formulated, which shaped and transformed the artistic work with children and teenagers. How does one experience time in a city that could possibly only temporarily constitute “home”? When is the beginning of a beginning and the end to an end?

A procedural approach and changing formats made it difficult to predict the size of the groups and the interest of their participants. This made the team to come up with the idea to work rather with alternative settings than one defined artistic discipline within a project. The project “For Tomorrow” has therefore consisted of artists, dancers, and mediators as well as former residents of different emergency shelters in Berlin, who planned and implemented proposals and workshop formats together.

Through regular excursions over the past few years, the connections between the different actors, places and stories intensified continuously. Unfamiliar spaces became intimate places of retreat on one day, and stages for individual artistic confrontation on another. During these meetings, conversations, dwelling times, dancing or resting were essential to get to know the children and adolescents – but also oneself, and respond to their needs.

There were neither fixed positions nor certain goals in this amicable process. Each encounter was unique and draws from the lack of predictability, which resulted in the participants learning from each other, listening, but also misunderstanding each other at times, and – almost incidentally – tackling the issue of a commonly shaped future in an urban context through artistic approaches. 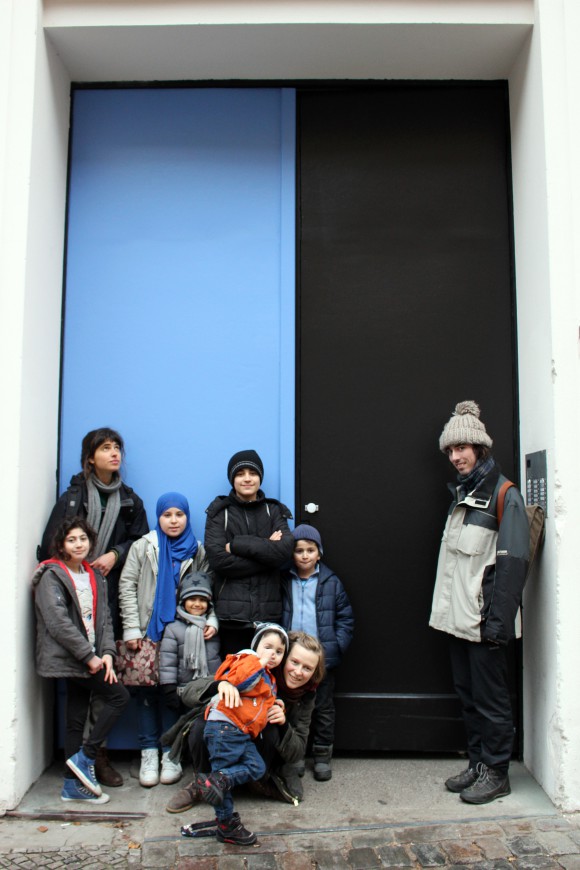 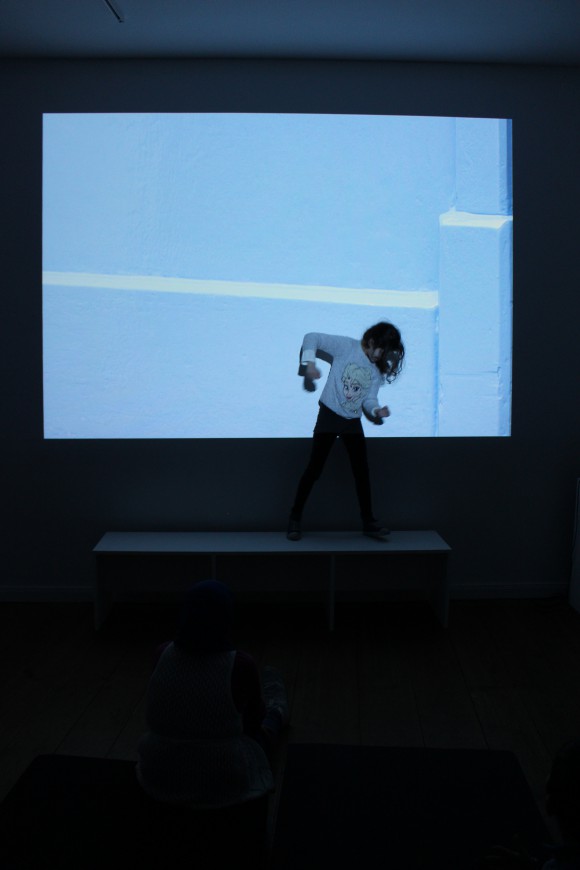 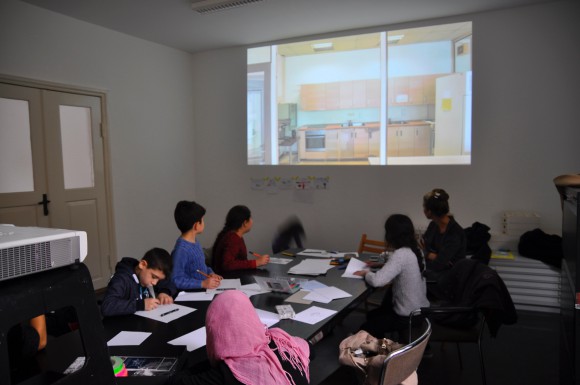 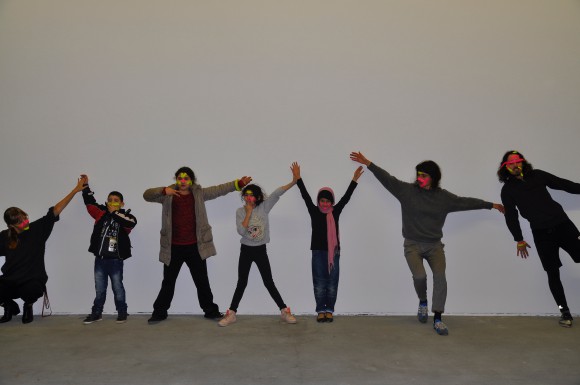 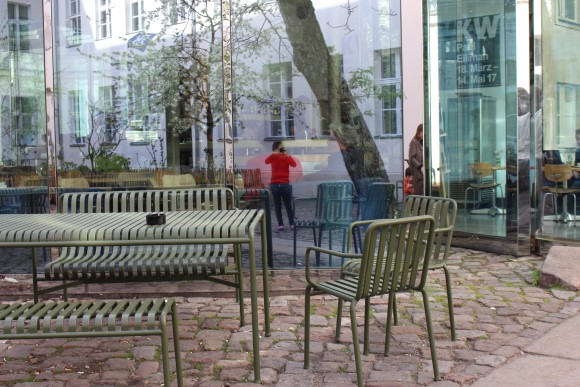 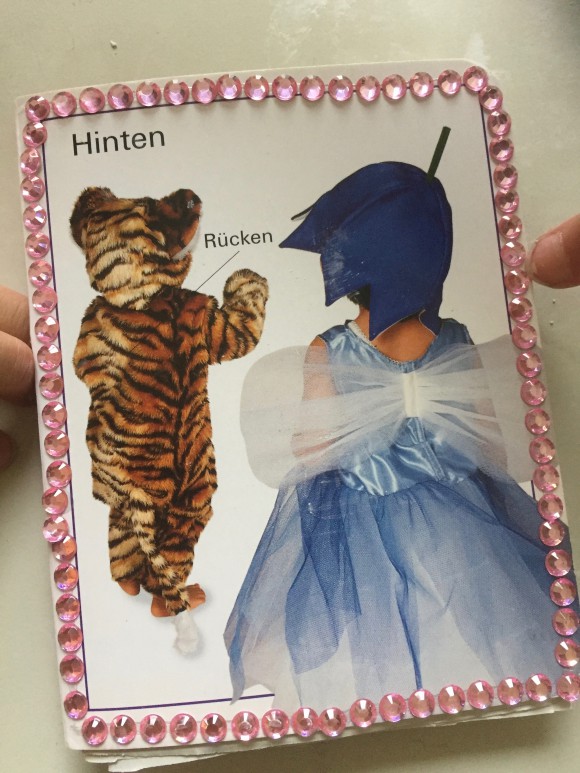 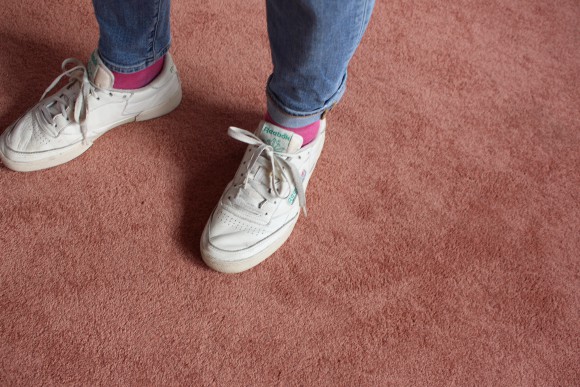 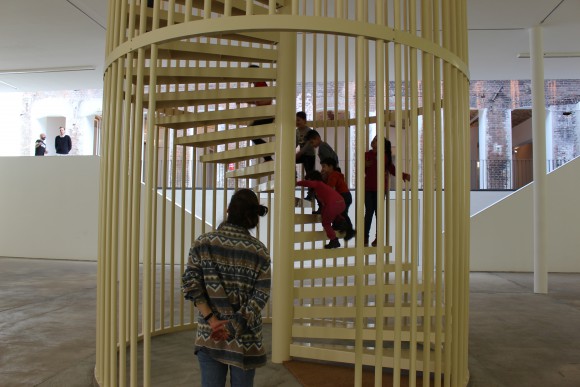 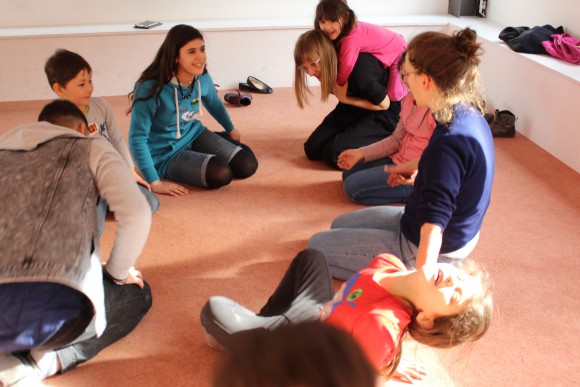 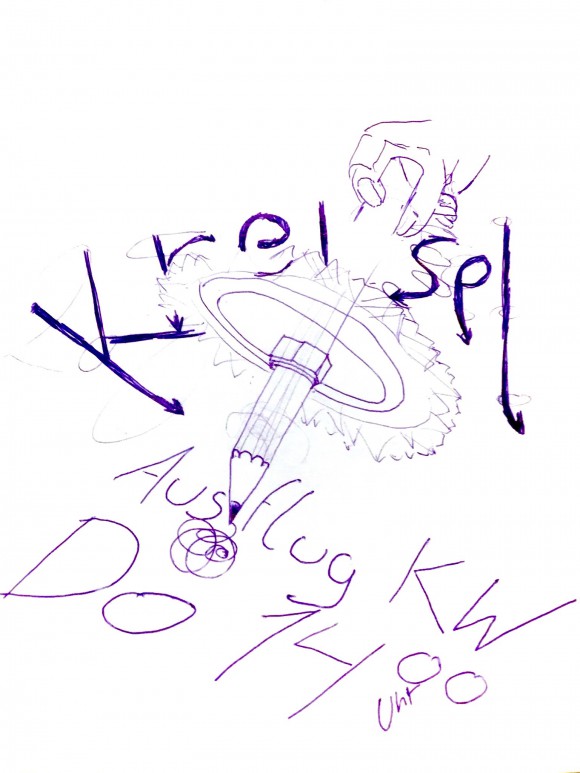 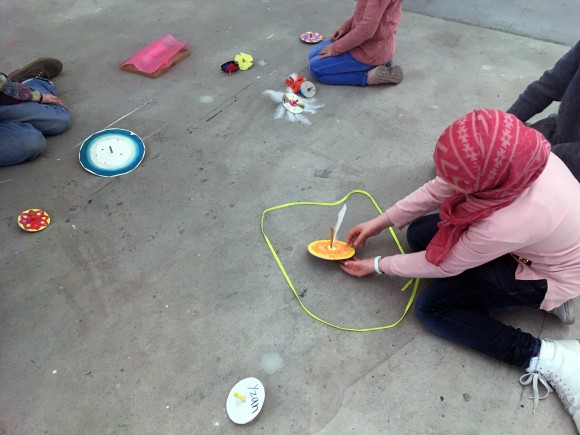 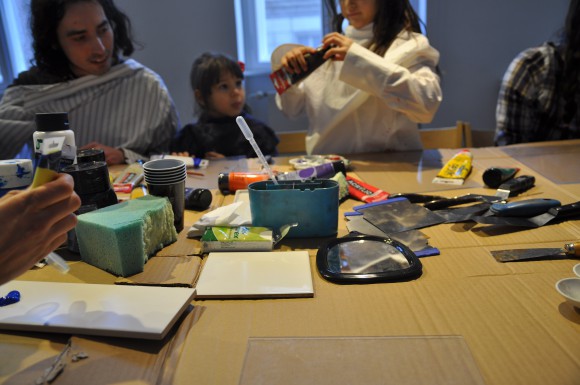 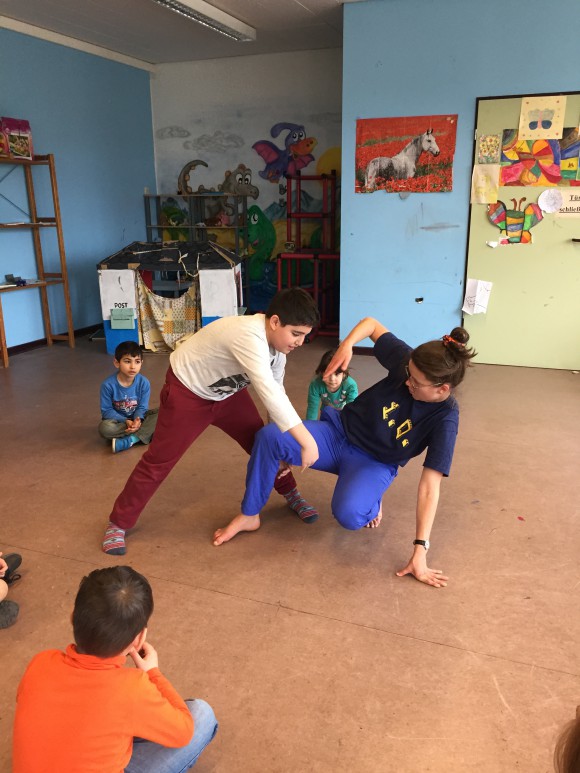 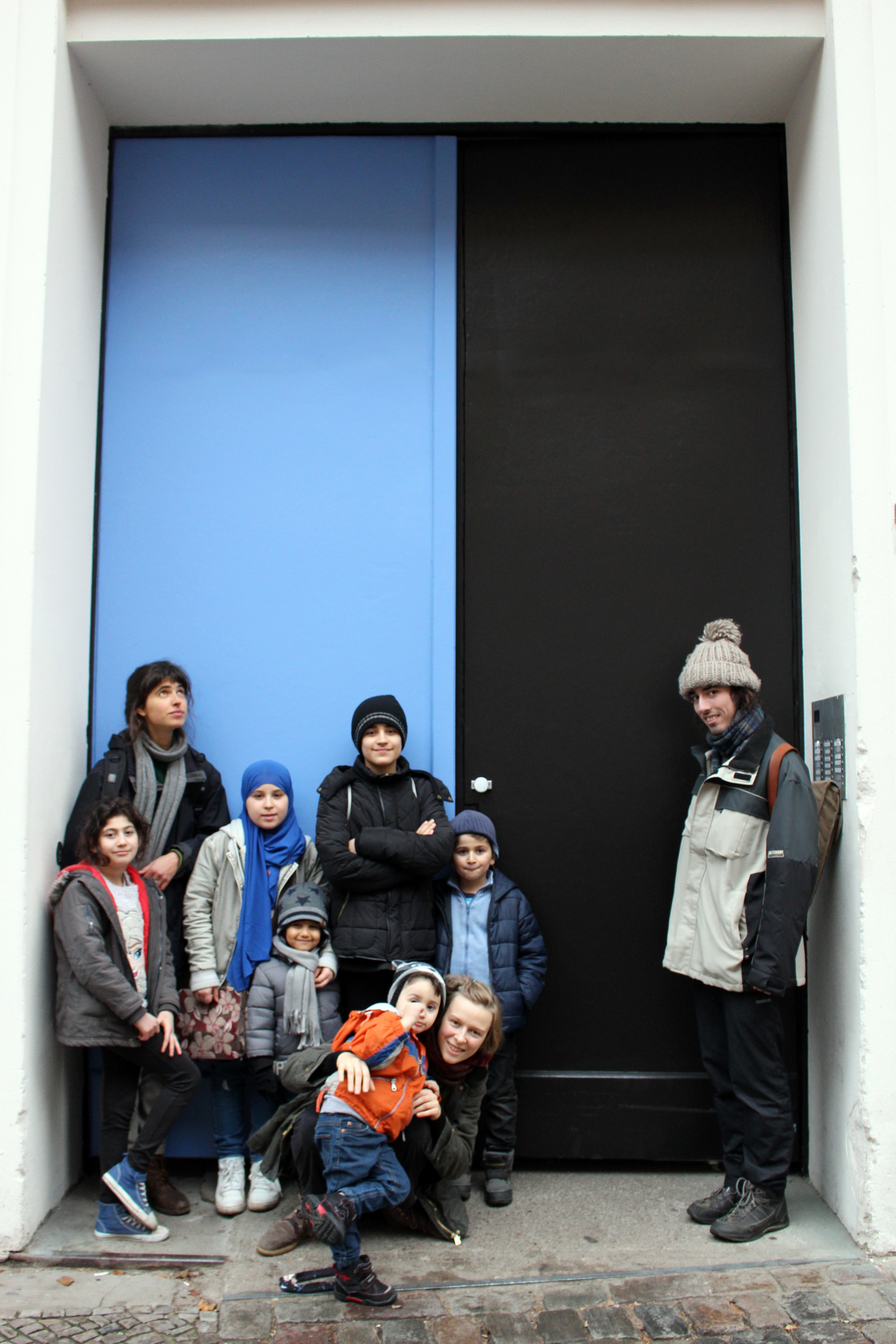 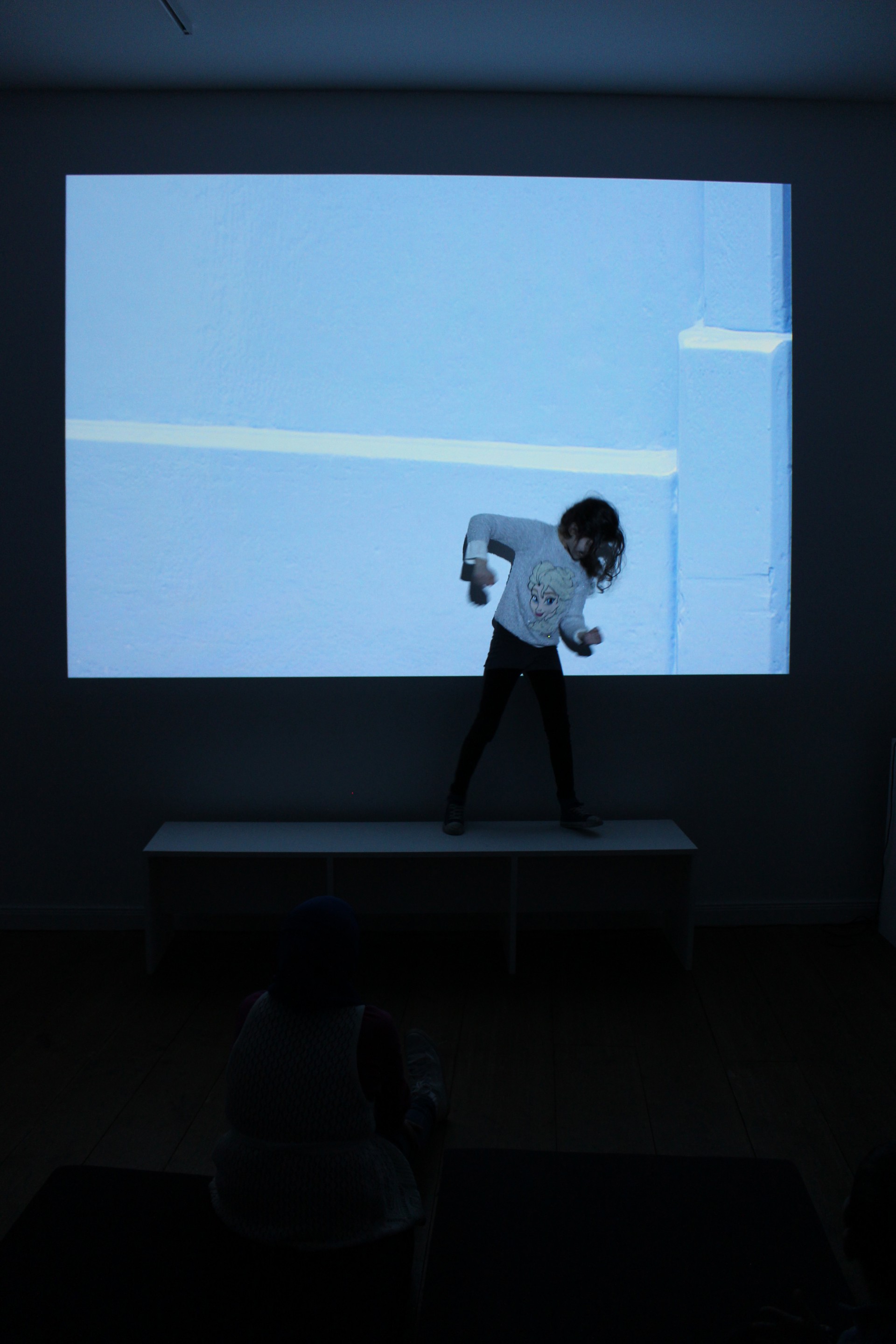 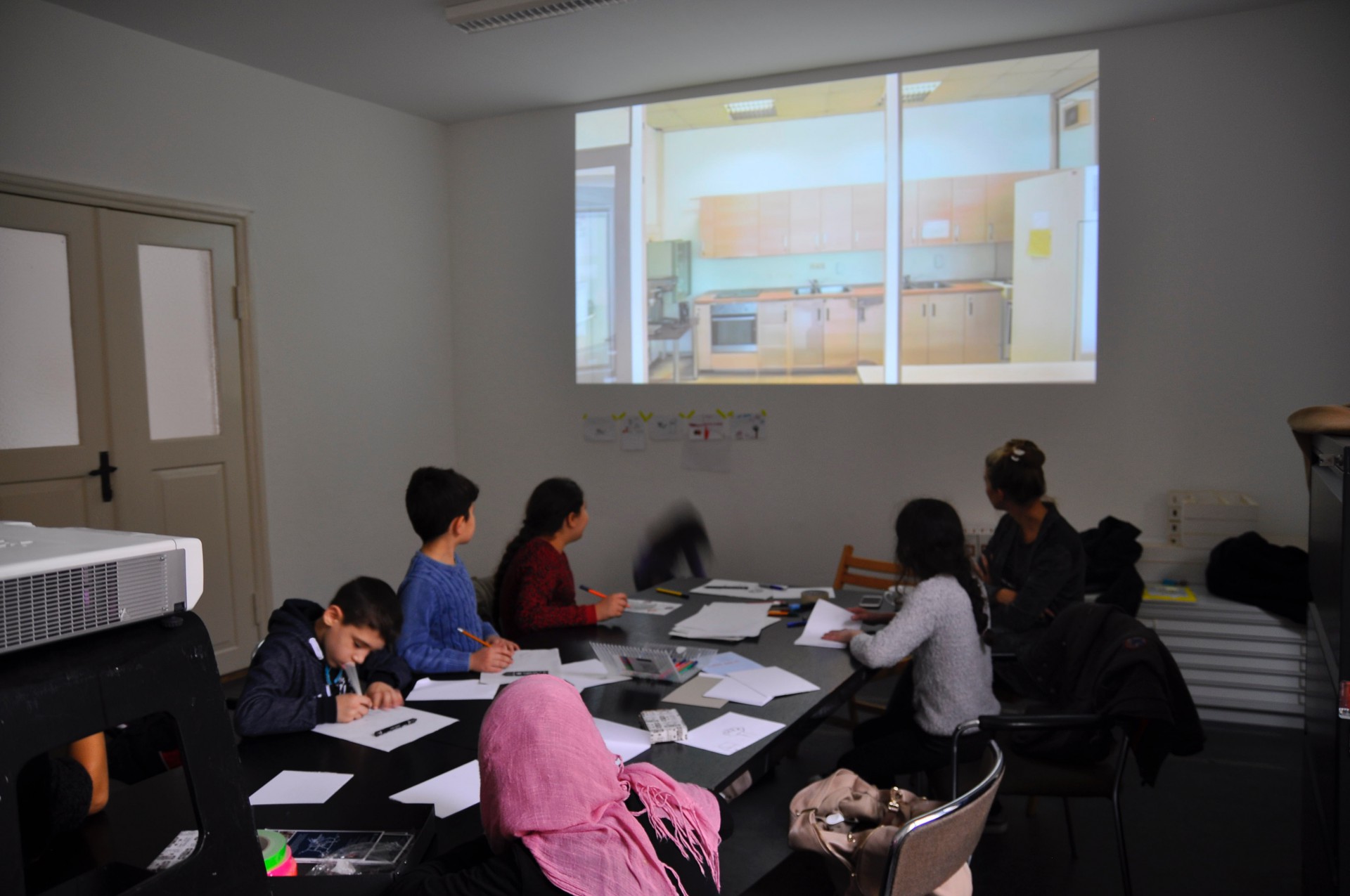 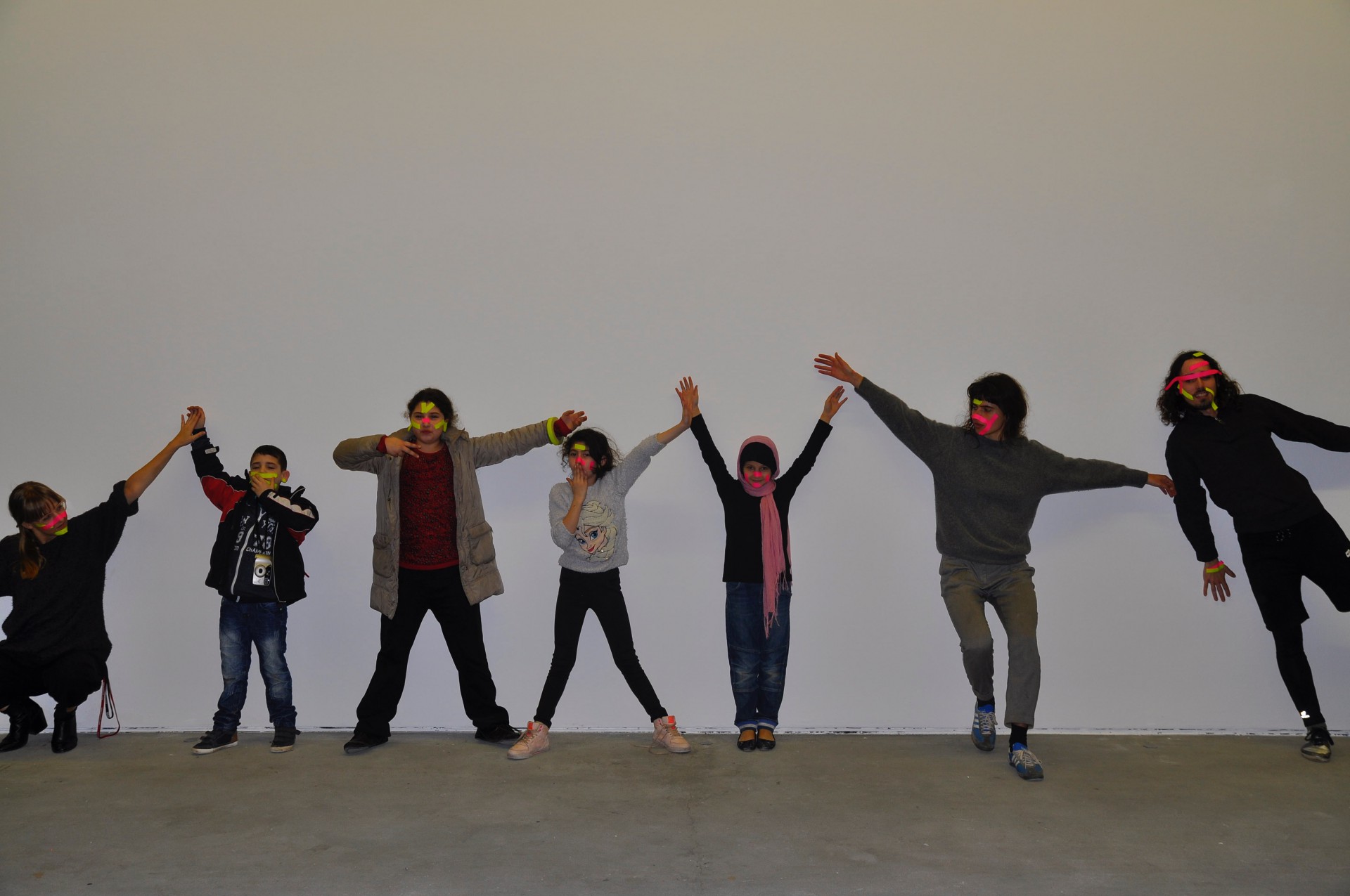 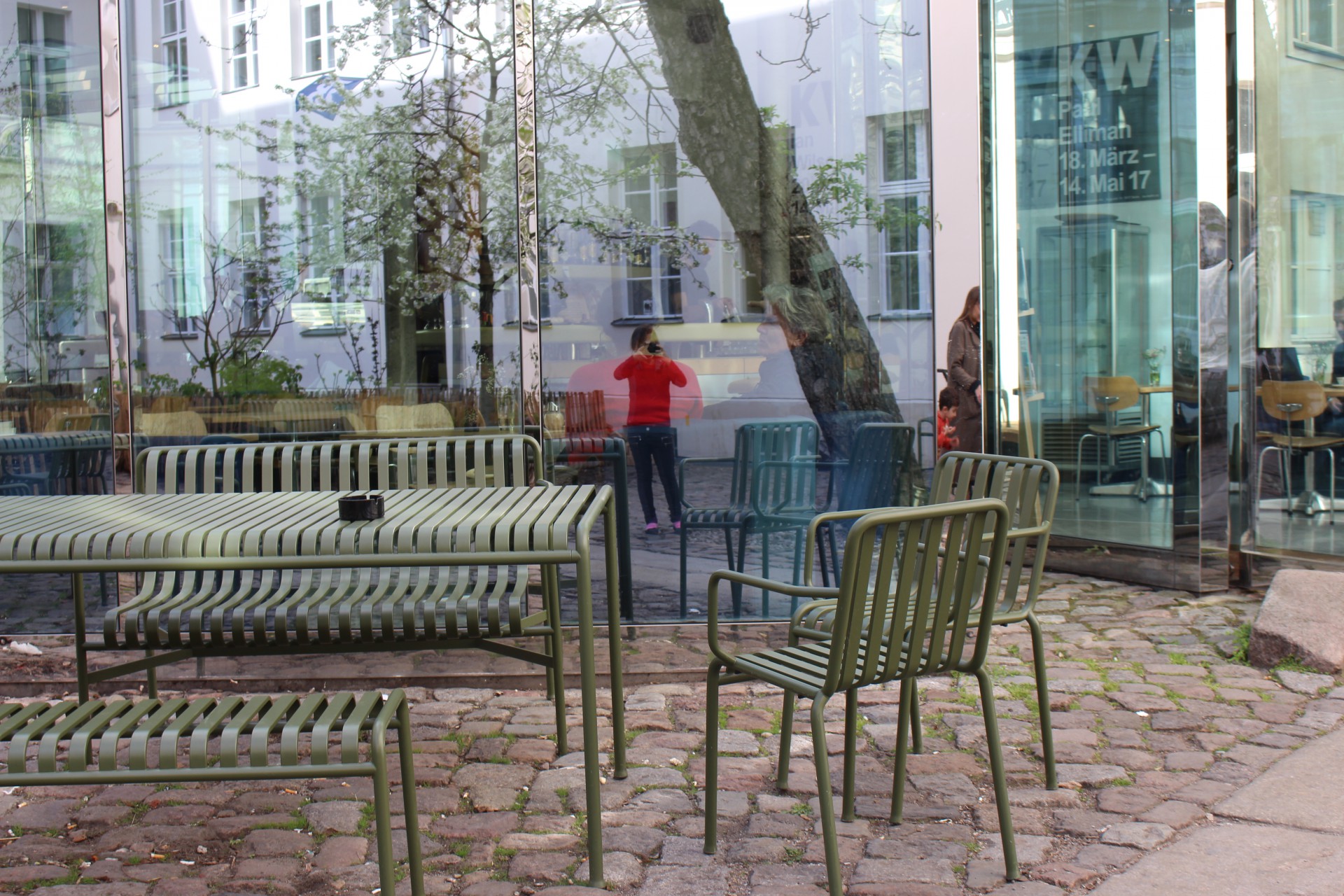 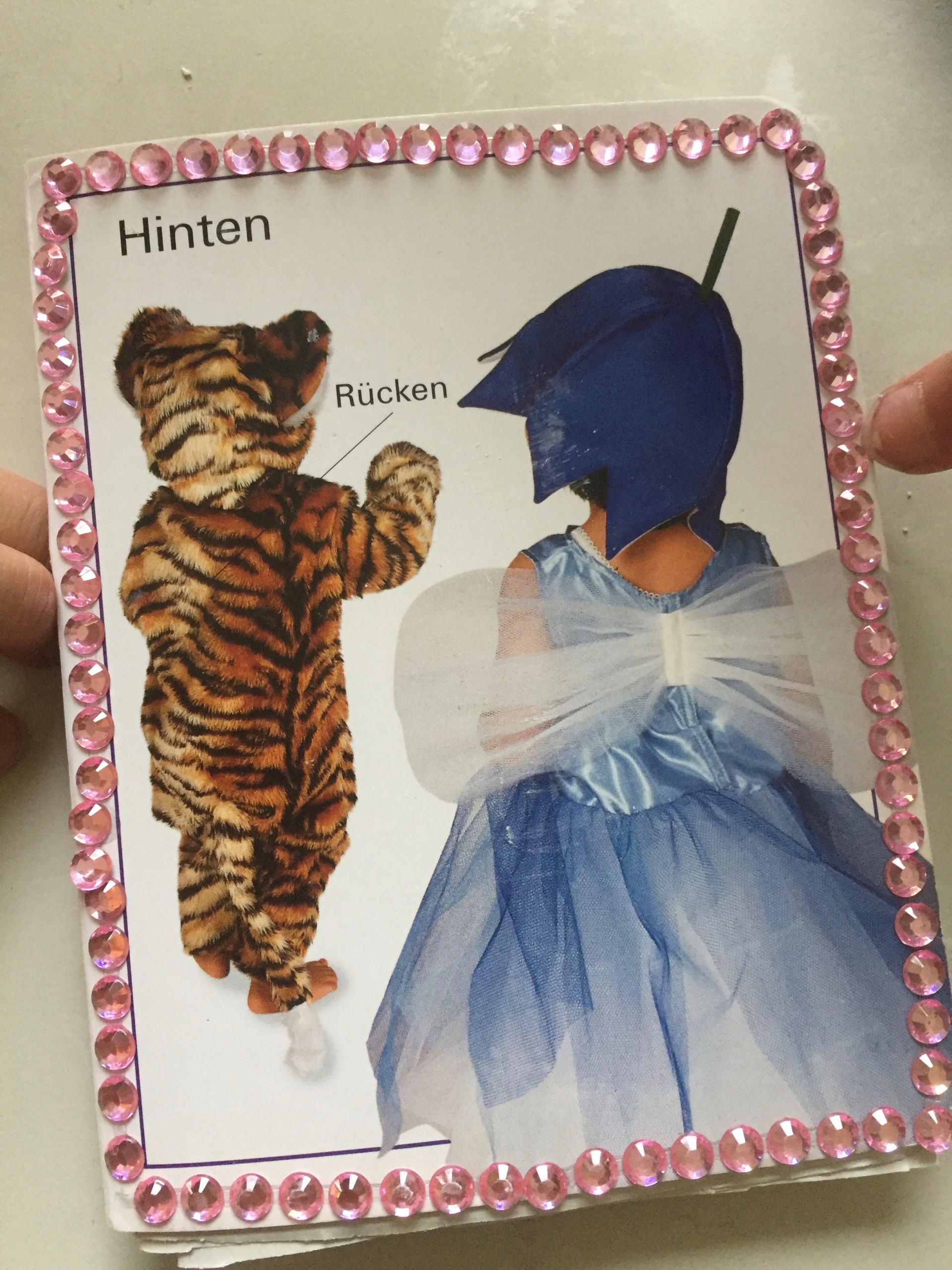 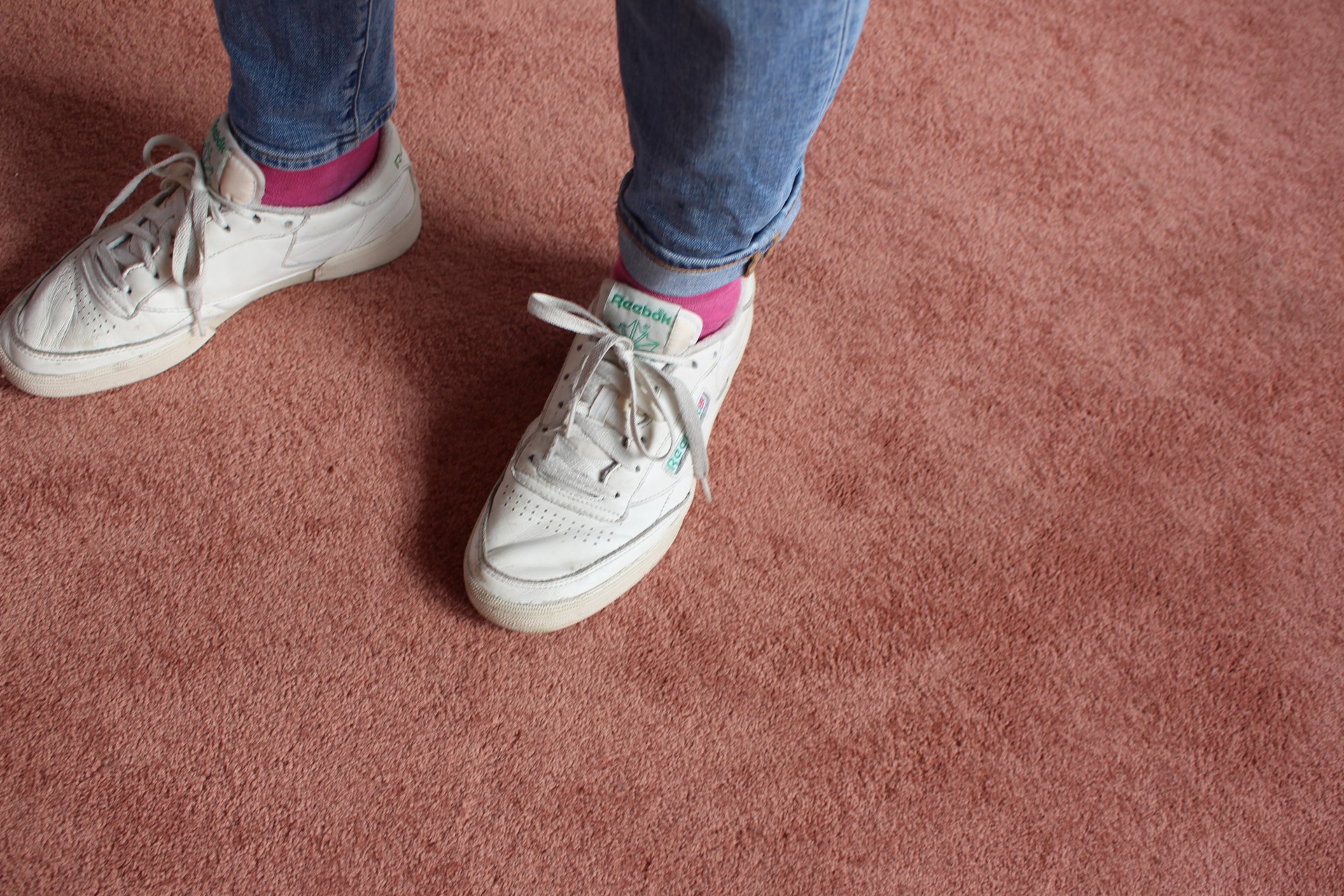 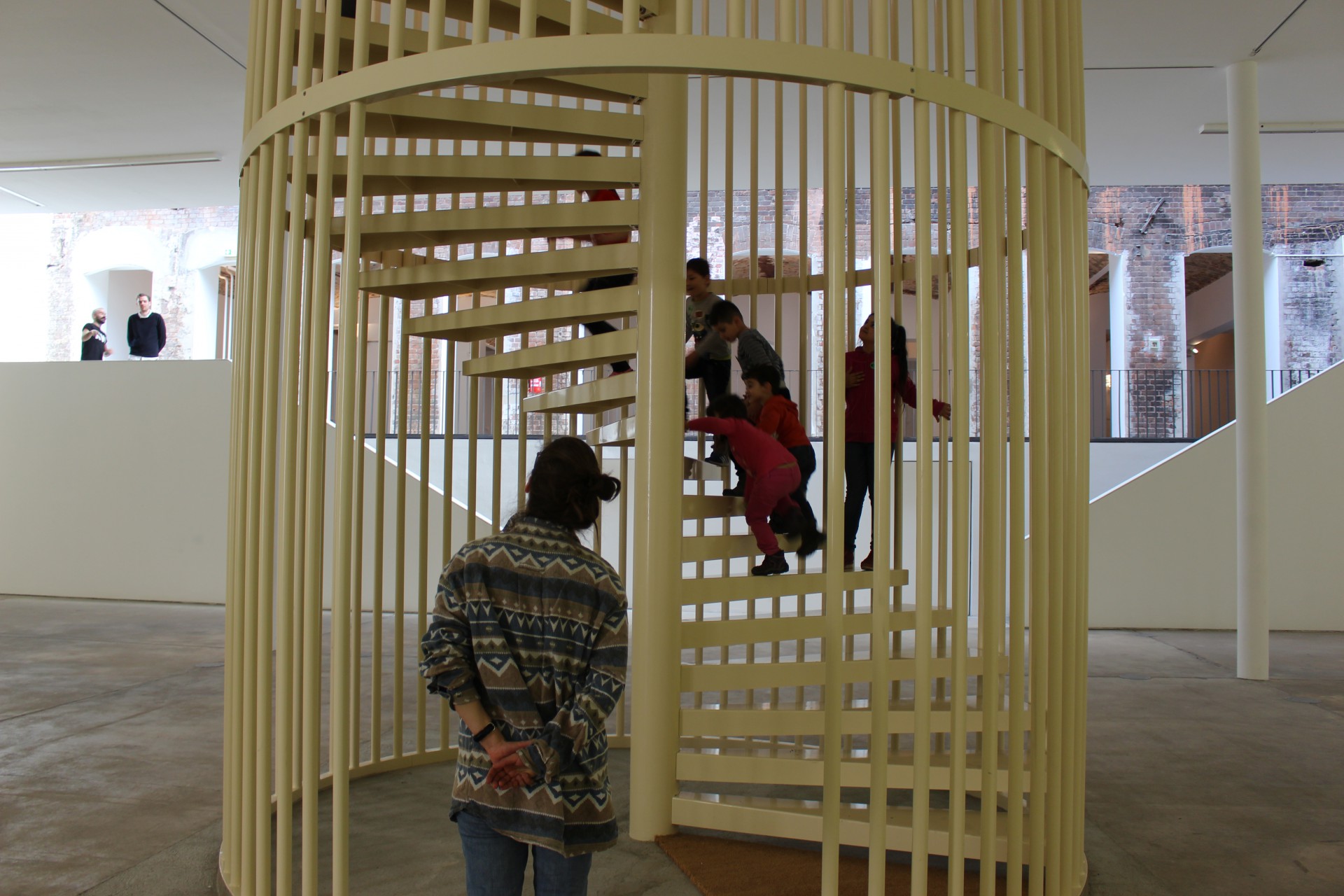 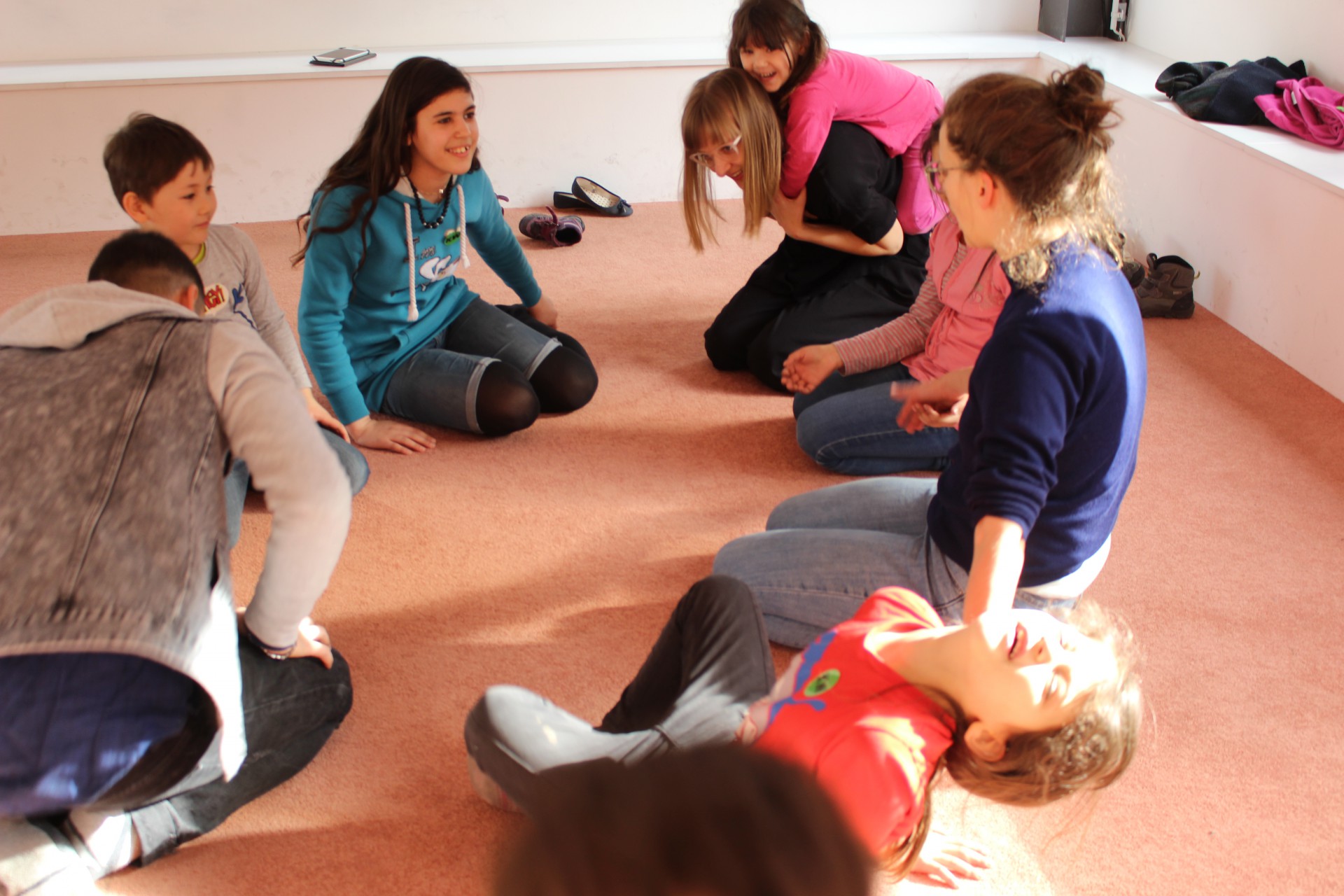 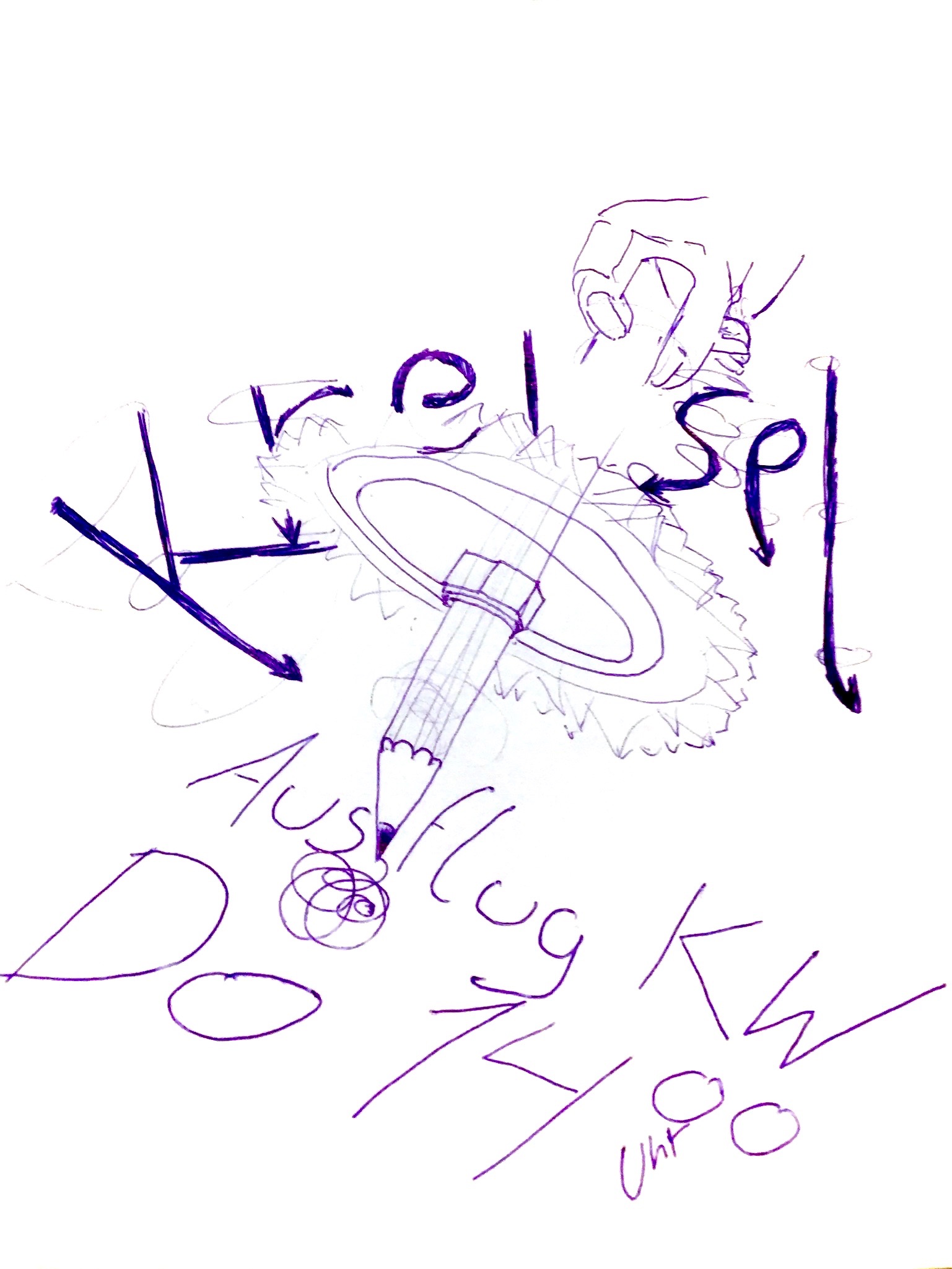 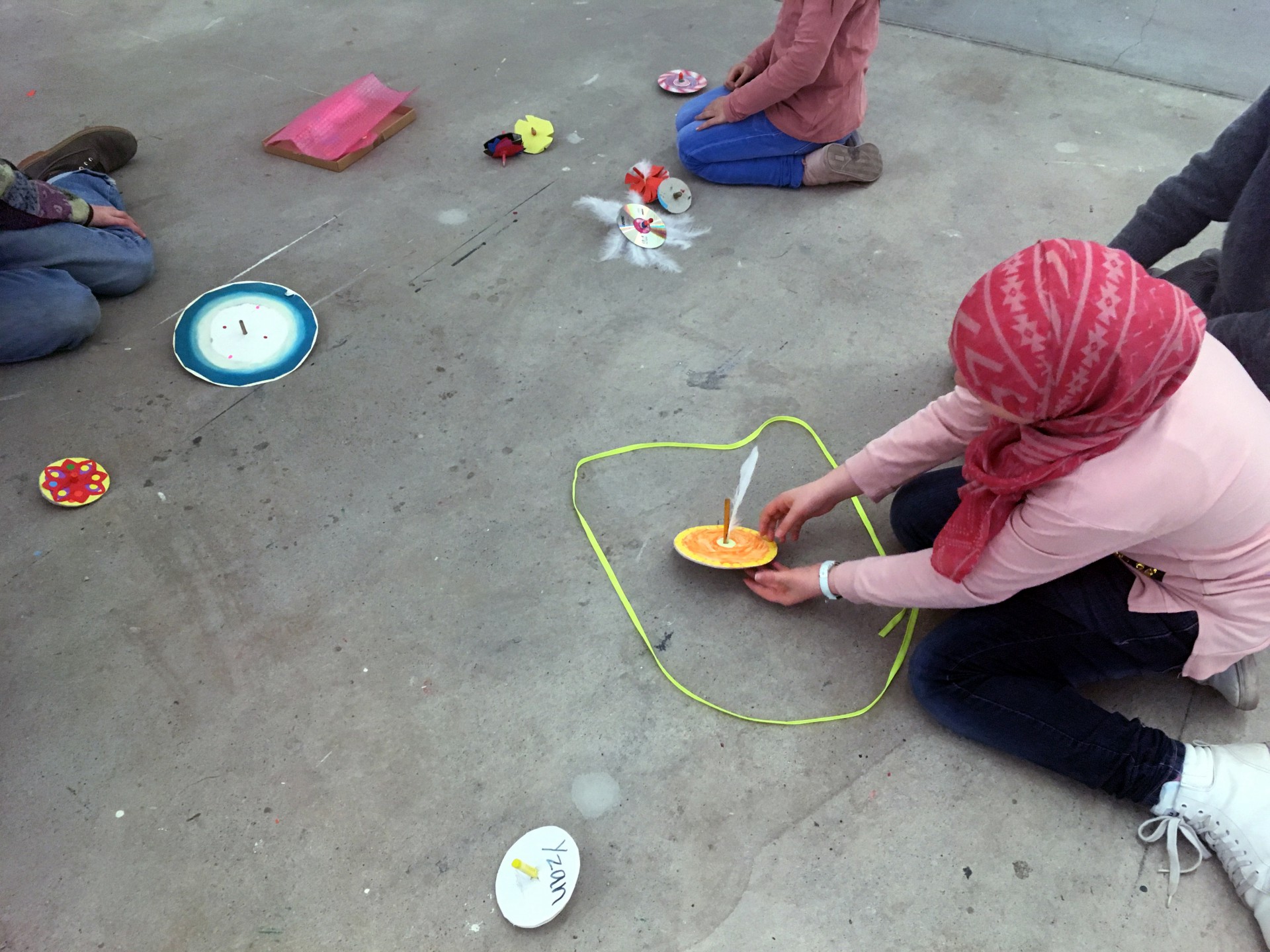 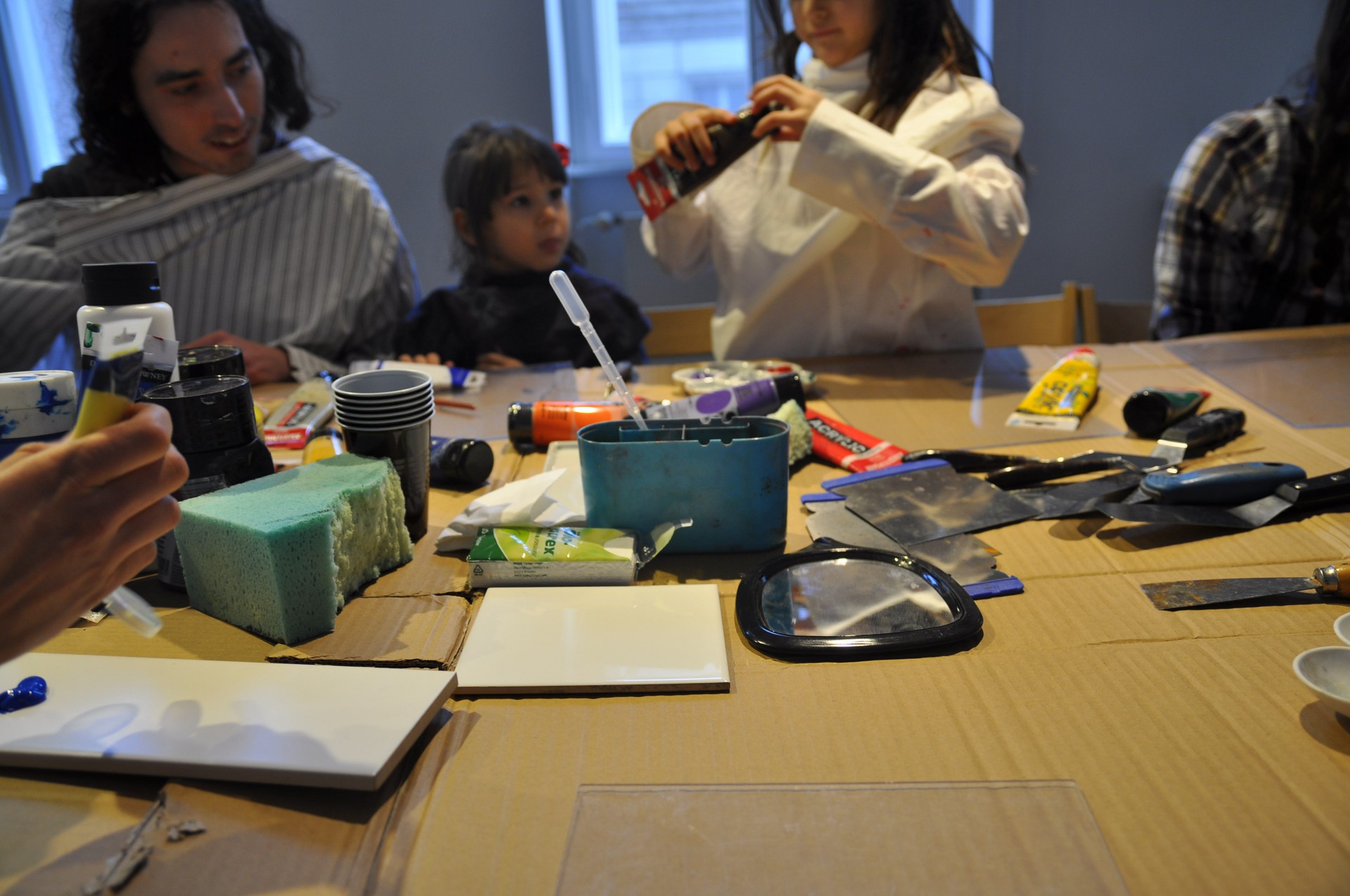 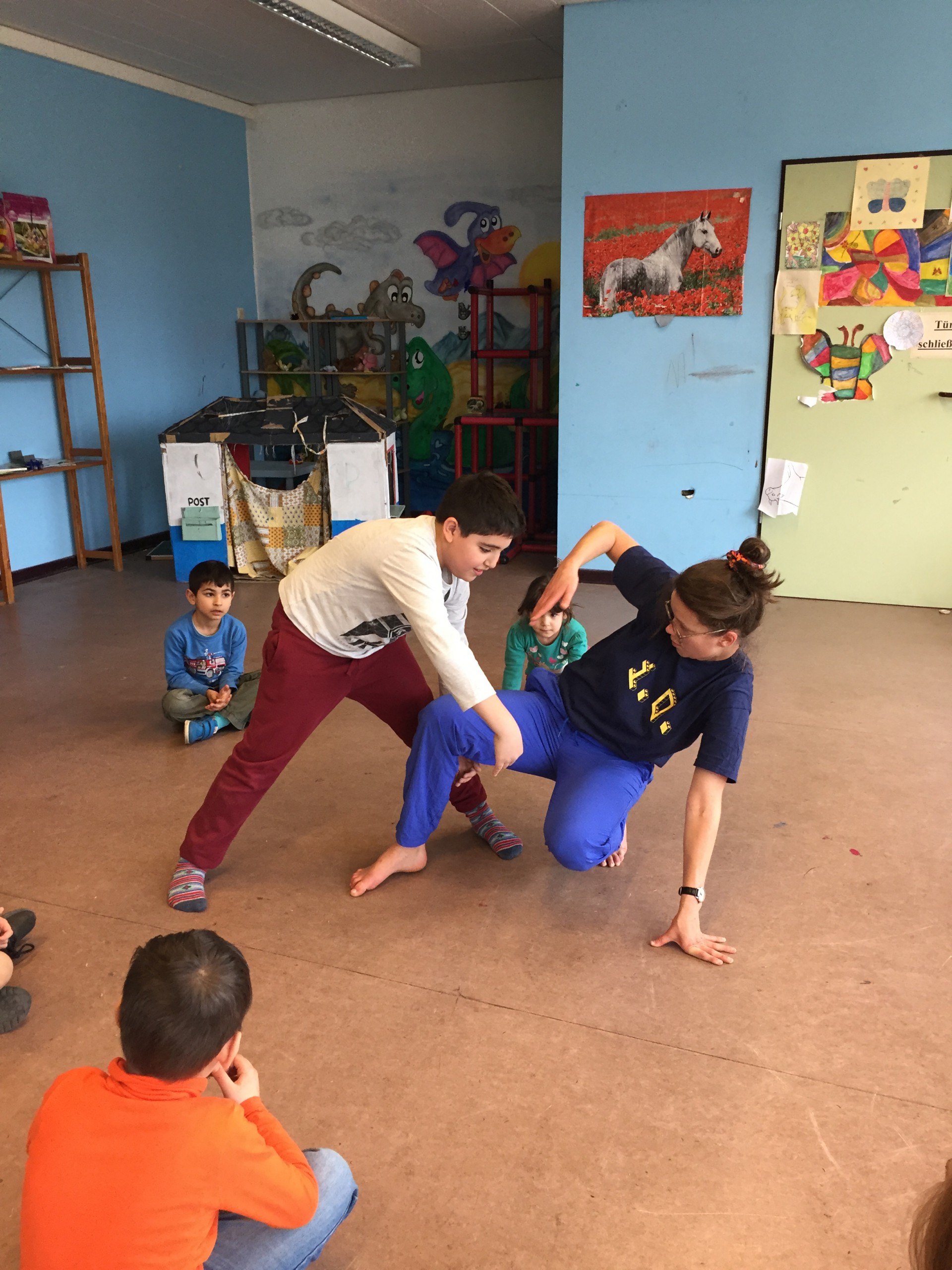 Lapse—an interval or passage of time