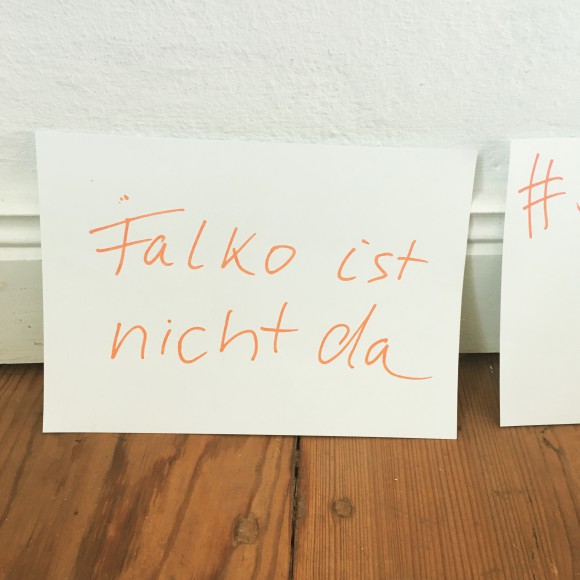 “I came into a room and there was nothing. And I–Huh? And now, something came out of it, an exhibition, a personal exhibition”—Quote of a pupil of the Ruth-Cohn-School during a Snippet-Workshop

Since 2017, KW Institute for Contemporary Art has cooperated with the school Ruth-Cohn-Schule, Oberstufenzentrum für Sozialwesen, partner in the state’s program of cultural agencies for creative schools, Berlin, since 2016. Within this program and encouraged by students, cultural activists and cultural representative teachers of the school formulated the idea of ​​working more intensively with Berlin’s cultural institutions. This request was formulated by a majority of the students within an evaluation of the school’s cultural profile, and follows the school’s goals of using study places outside the classrooms and linking practically oriented cultural and arts education formats to the Curriculum as well as to implement cultural education into the pedagogical training of future educators. In the initial discussions with the KW, a mutual question emerged: What artistic approaches in everyday pedagogics promote self-efficacy among students, children, and young people?

In order to pursue this question in as many different ways as possible, several workshops were developed under the title Snippet, which were mainly used to get to know the KW as a place for the presentation and mediation of contemporary art with students and lecturers, to facilitate a personal access by using artistic, and experimental methods. Selected art works on display and encounters with the exhibiting artists served as a starting point to discuss their own observations and experiences. KW as an institution sees itself as a platform that welcomes polyphony and provides a variety of space without falling into conventional, hierarchical attributions. 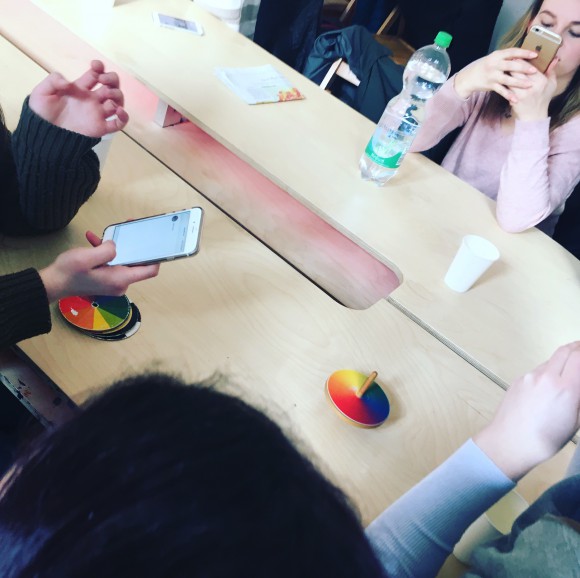 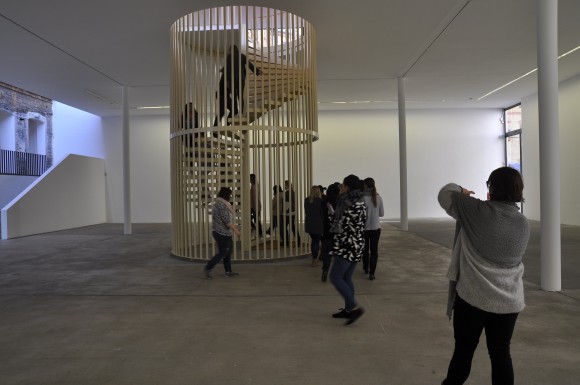 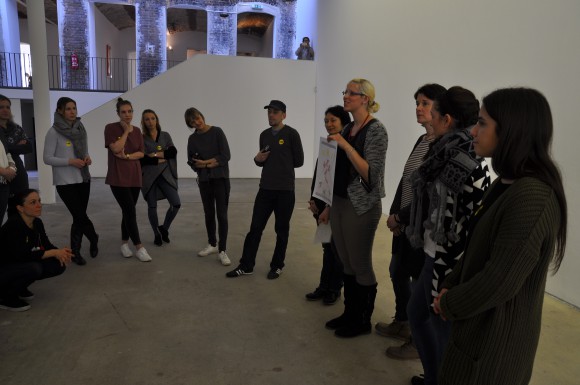 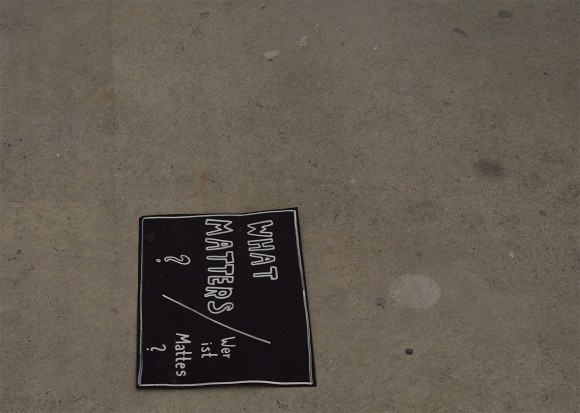 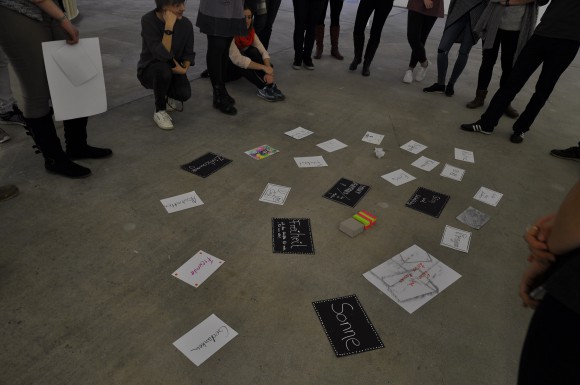 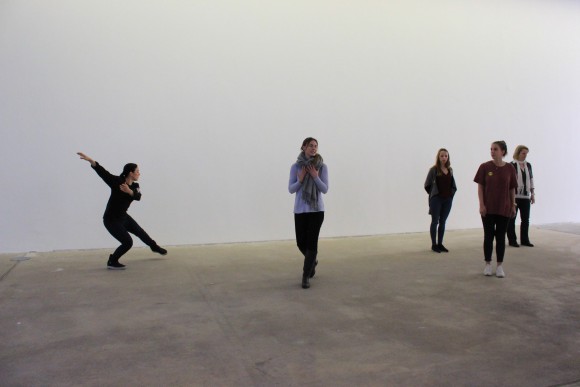 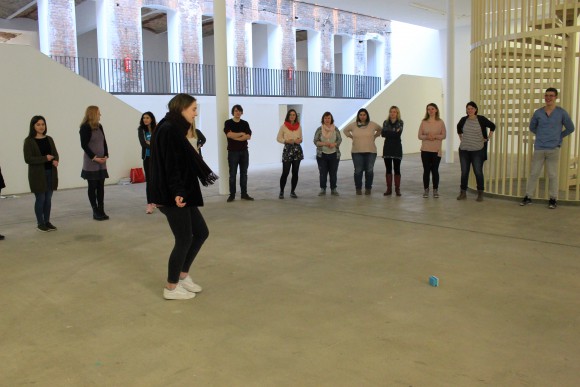 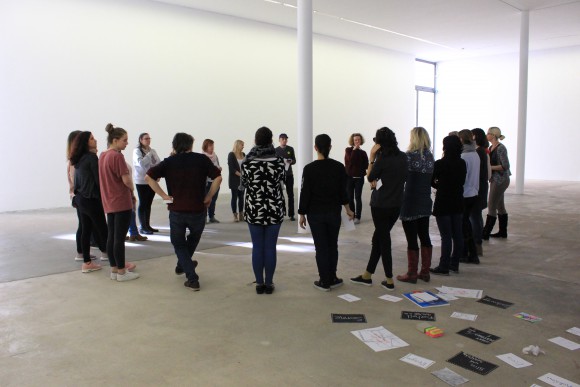 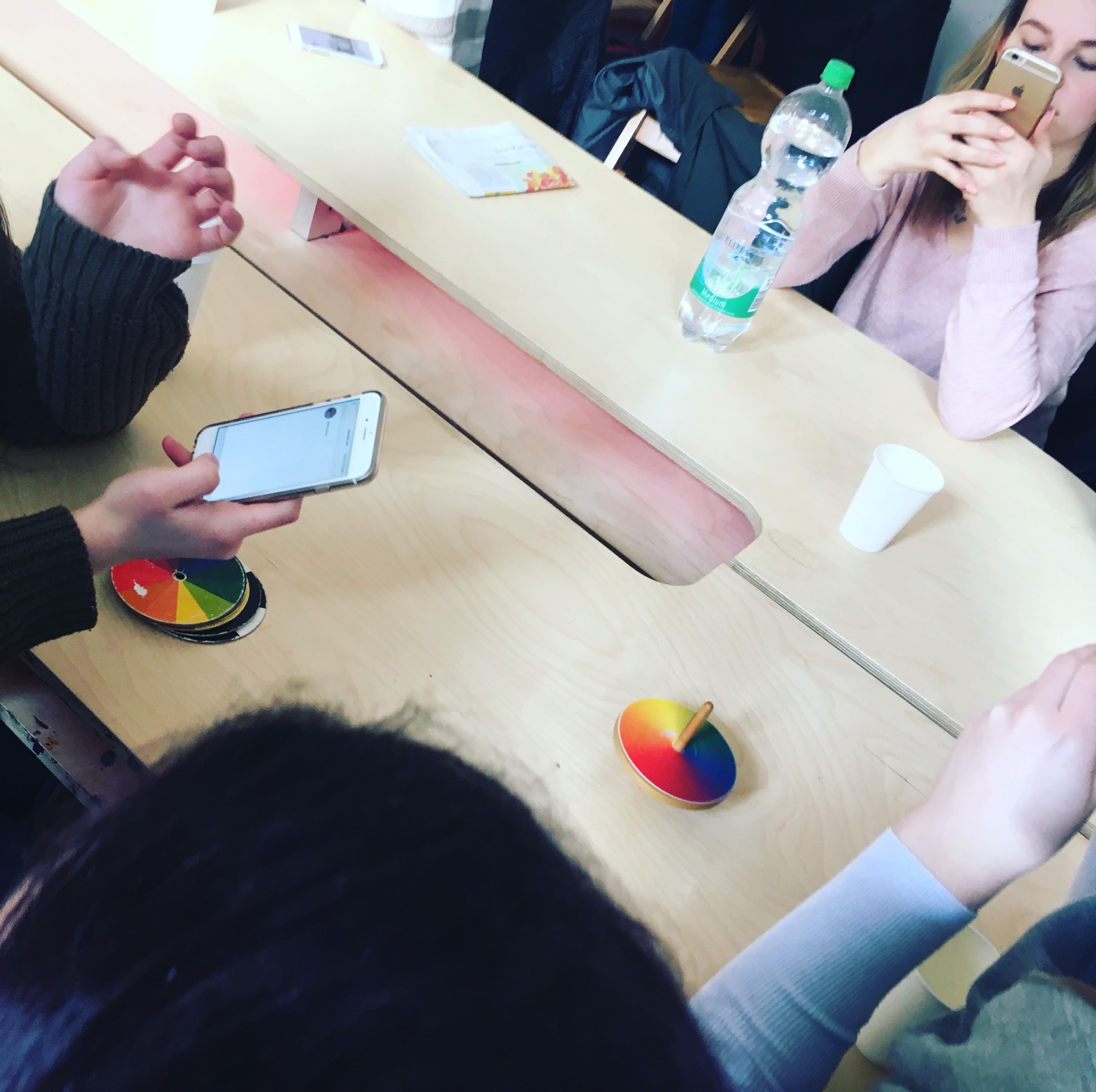 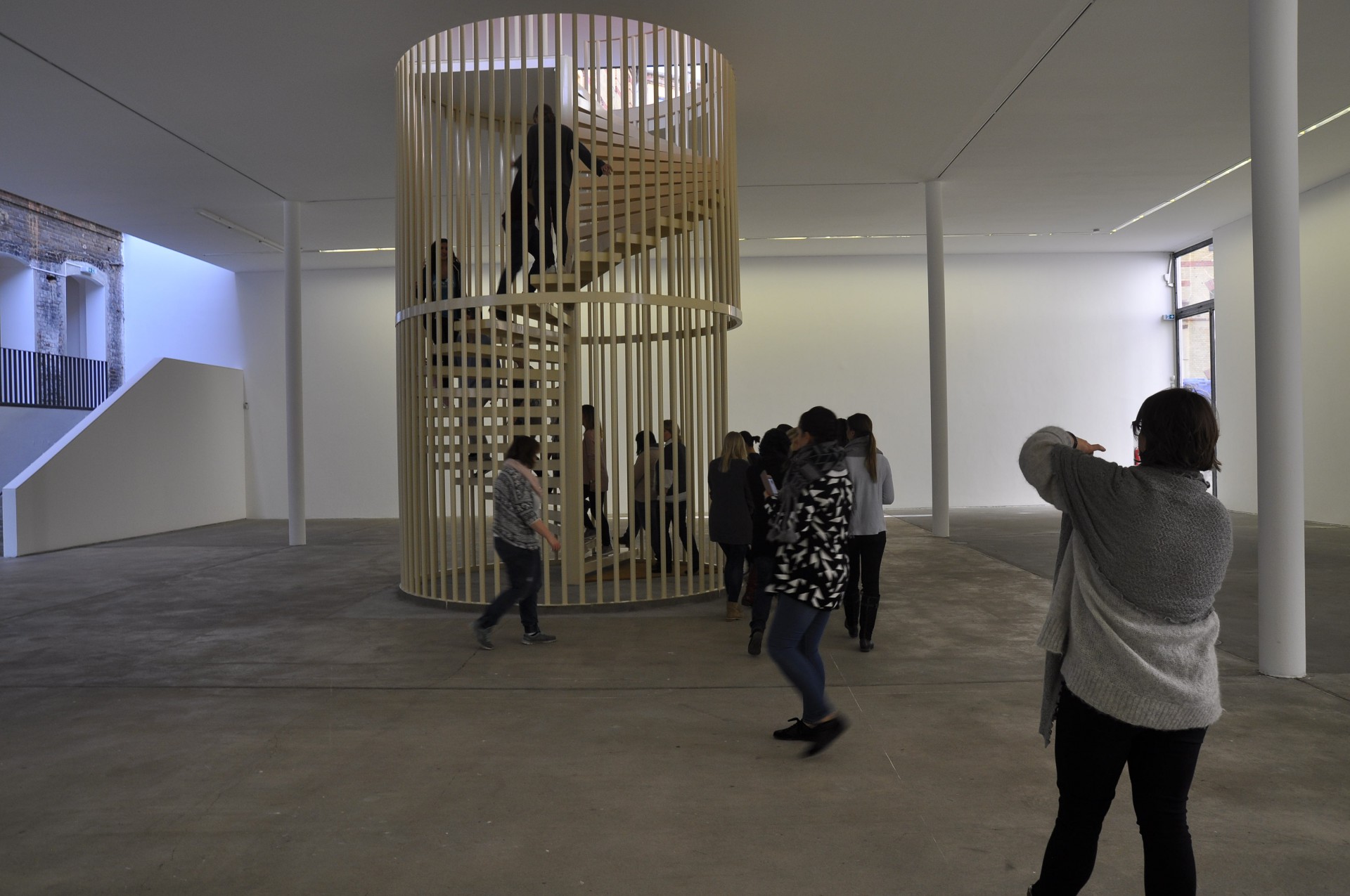 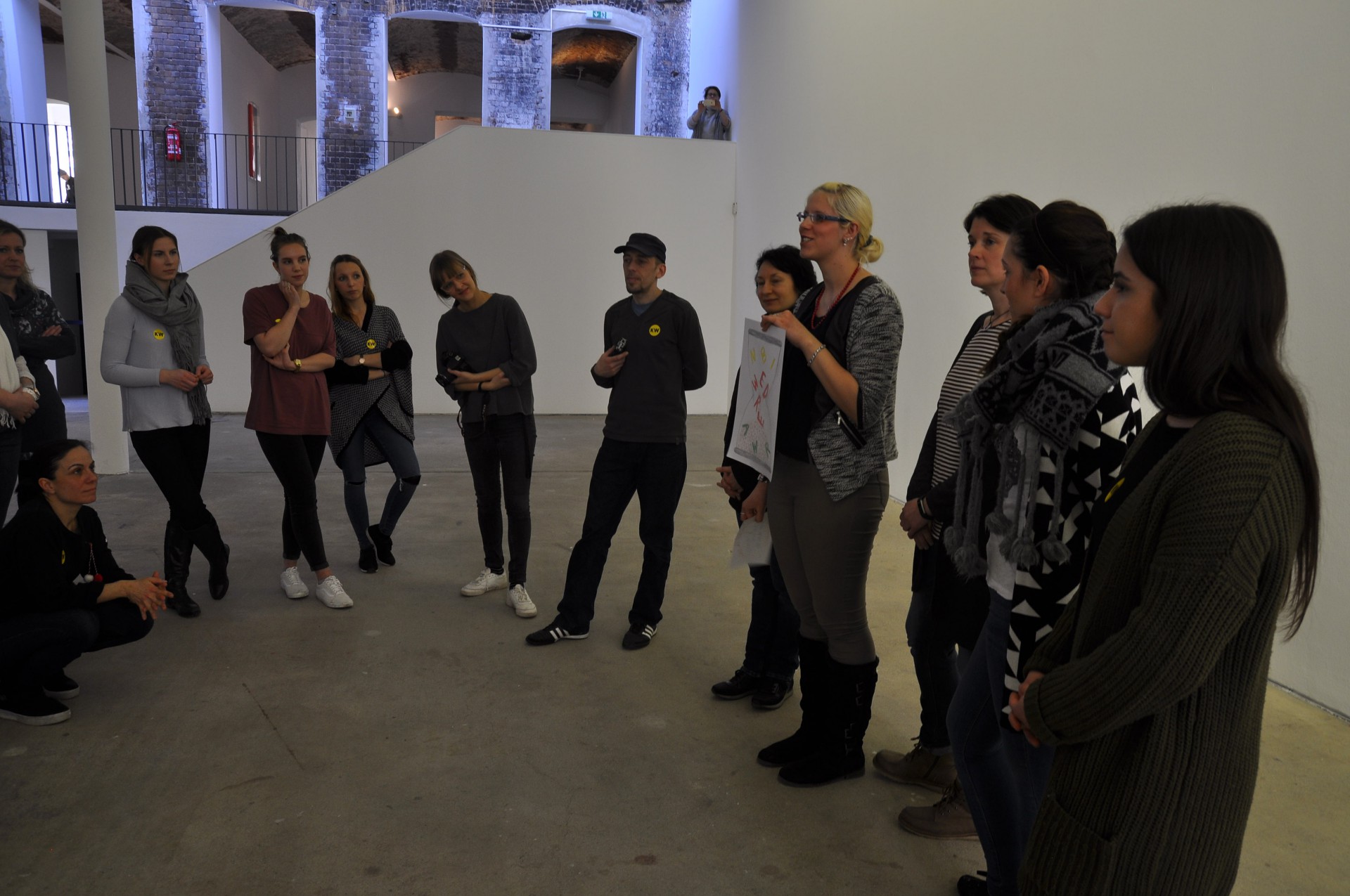 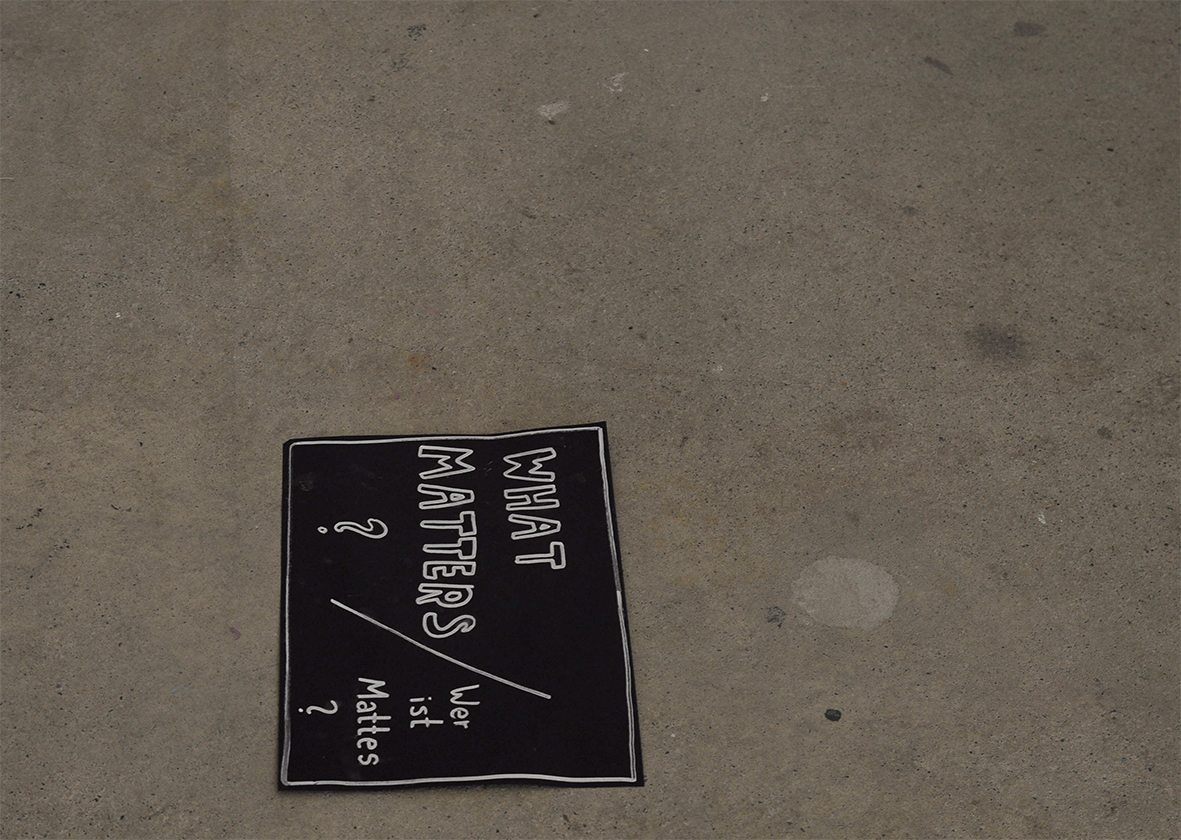 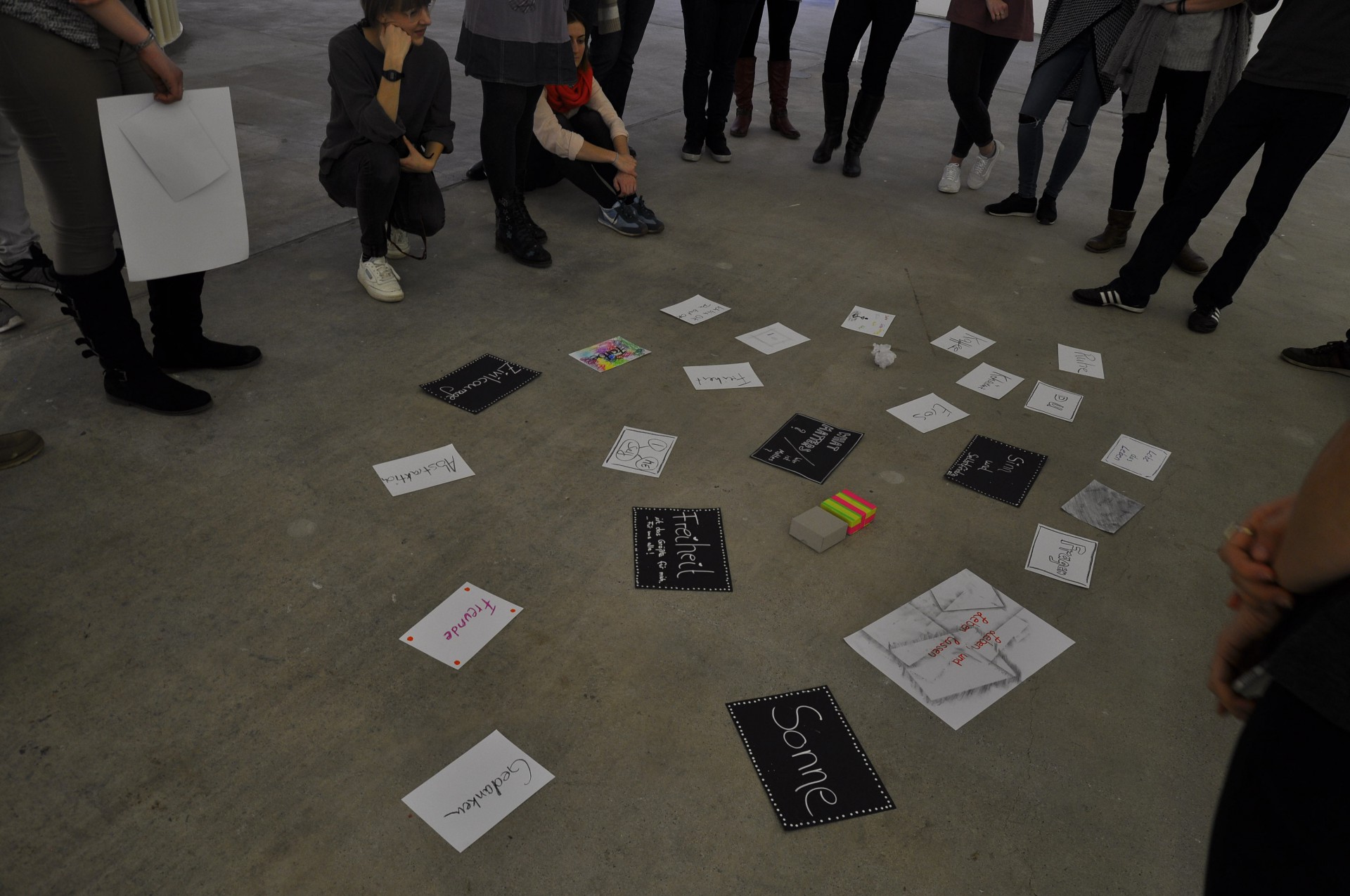 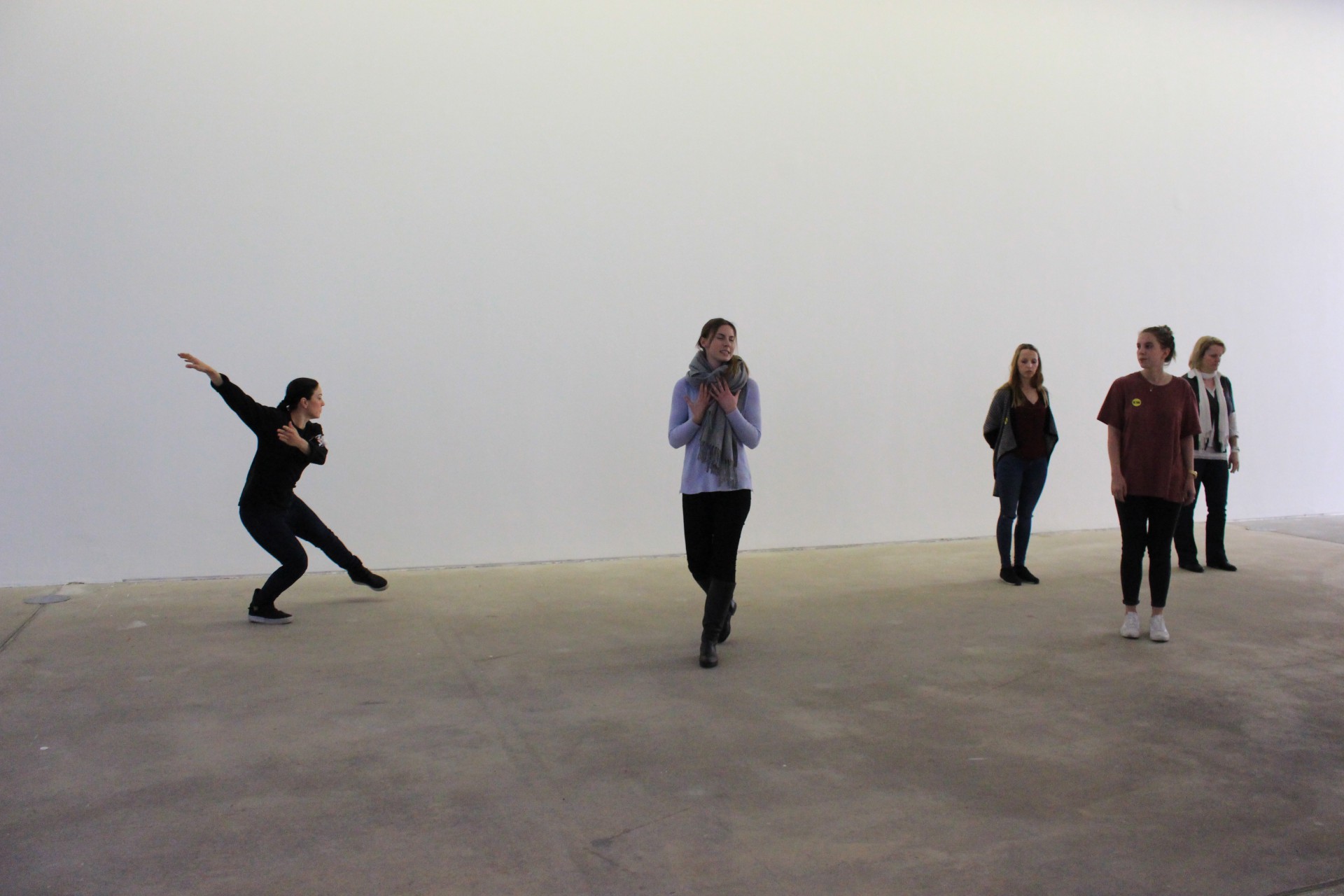 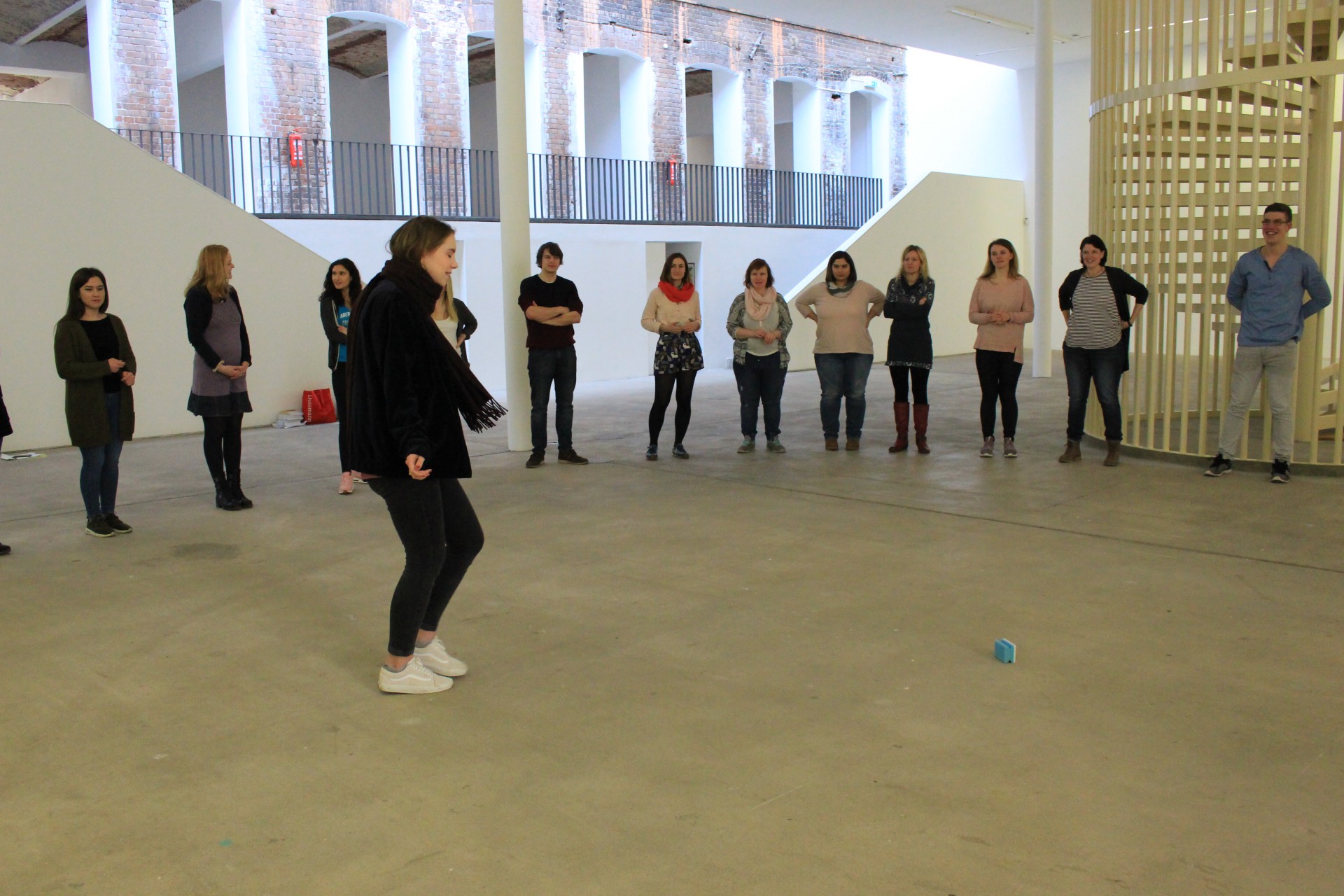 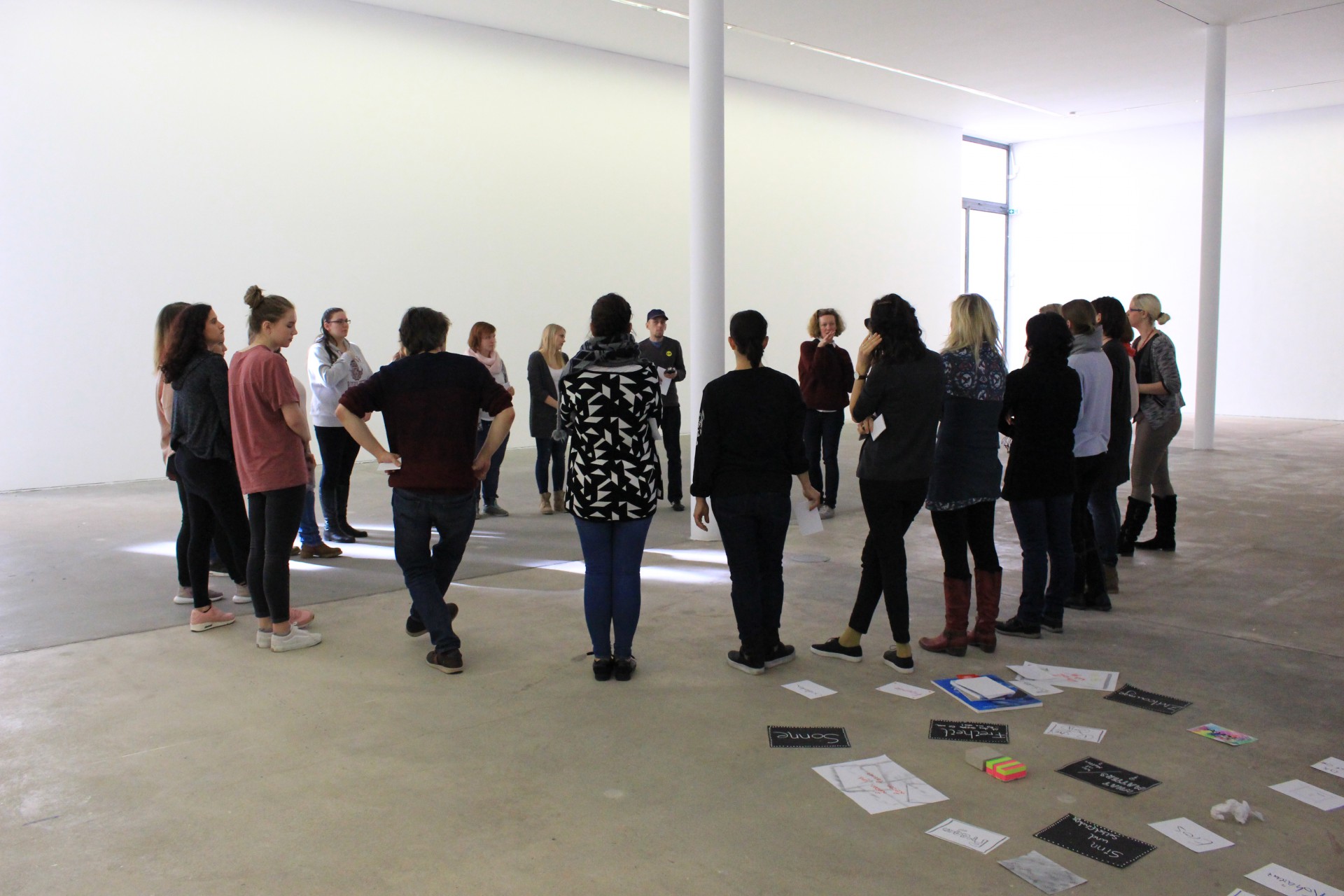 The workshops with the Ruth-Cohn-School are developed individually for each group in the context of the exhibition respectively. They include improvisational exercises, drawing and design exercises, perceptive exercises, and generous space for reflections with and for all participants involved. Different feedback settings are incorporated into the design of the subsequent workshops. During the course of the workshop alternative documentation procedures were tested and evaluated. These include the visual documentation on an own Instagram account, audio recordings, drawings, and notations, as well as the newspaper theater by Augusto Boal.

Partners and contributors: Pupils and Staff of Oberstufenzentrum Ruth-Cohn-Schule, Berlin-Charlottenburg