The Berlin Sessions:
Dellbrügge & de Moll on below papers 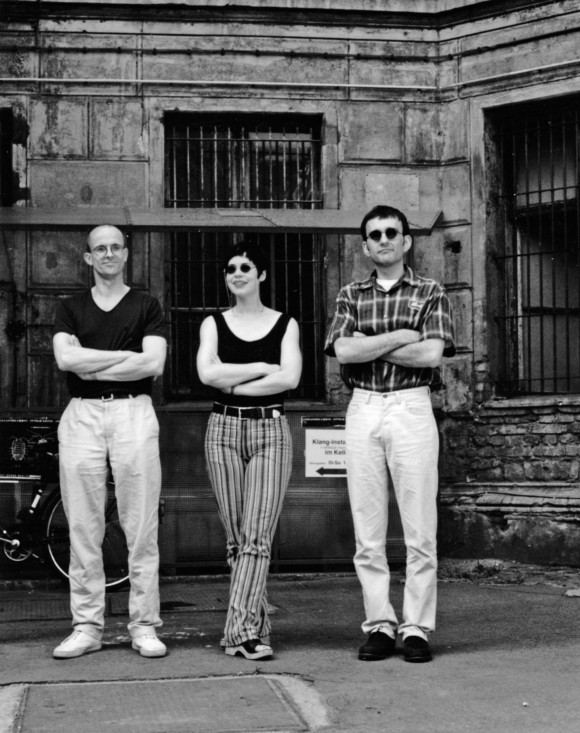 The Berlin-based artist duo Dellbrügge & de Moll has made the intricacies of architectural memory a key preoccupation of their practice. In the early 1990s the duo produced the journal below papers together with art critic Thomas Wulffen: over the course of a residency at KW Institute for Contemporary Art, four issues were produced as “a fusion of artistic practice and theoretical production.” This edition of The Berlin Sessions allows the participants to delve into a material history of KW, reaching back to the early days of the institution. What-if scenarios naturally beckon.

As part of REALTY, this session is a first attempt to assemble piecemeal the institutional memory of KW. Over the decades, a number of contributors have devoted time and effort to the topic at hand. Each of them pursued a distinct perspective that more or less ignored its precedents. Beginning with the help of Dellbrügge & de Moll and other actors, the aim is to build a relevant narrative, which may mature into an explicit, collective position over time.

Funded by the Senate Department for Culture and Europe, Berlin.