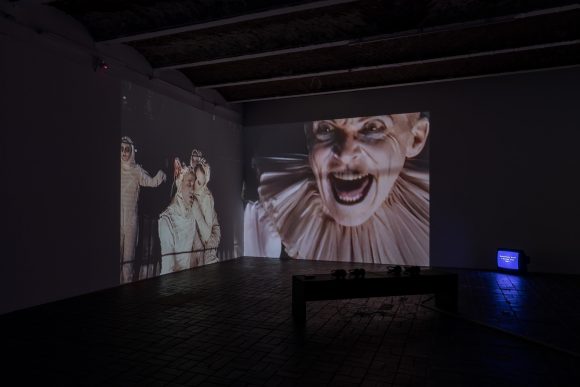 Ehren Fordyce is a translator living in Germany. He has published on Reza Abdoh’s work in Modern Drama, as well as on other contemporary performance groups, such as the Wooster Group, Socìetas Raffaello Sanzio, Goat Island, and Rimini Protokoll. He has worked recently with the Instituto República in Rio to initiate the RAIR (Residência Artística Instituto República) program, which embeds artists in public ministries in the State of Rio.