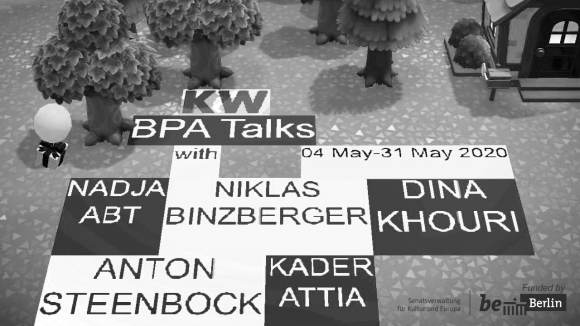 BPA Talks is a three-part lecture series presented by BPA// Berlin program for artists at KW Institute for Contemporary Art. Conceived as a live event, due to present restrictions the second of three BPA Talks was online on KW’s website from May 5–31, 2020. In video presentations, BPA participants Nadja Abt, Niklas Binzberger, Dina Khouri, and Anton Steen-bock will each present their work. BPA guest mentor Kader Attia will share his thoughts on alternative structures for artistic exchange. BPA Talks are flexible in format, ranging from introductory presentations of the artist’s work to lecture performances. 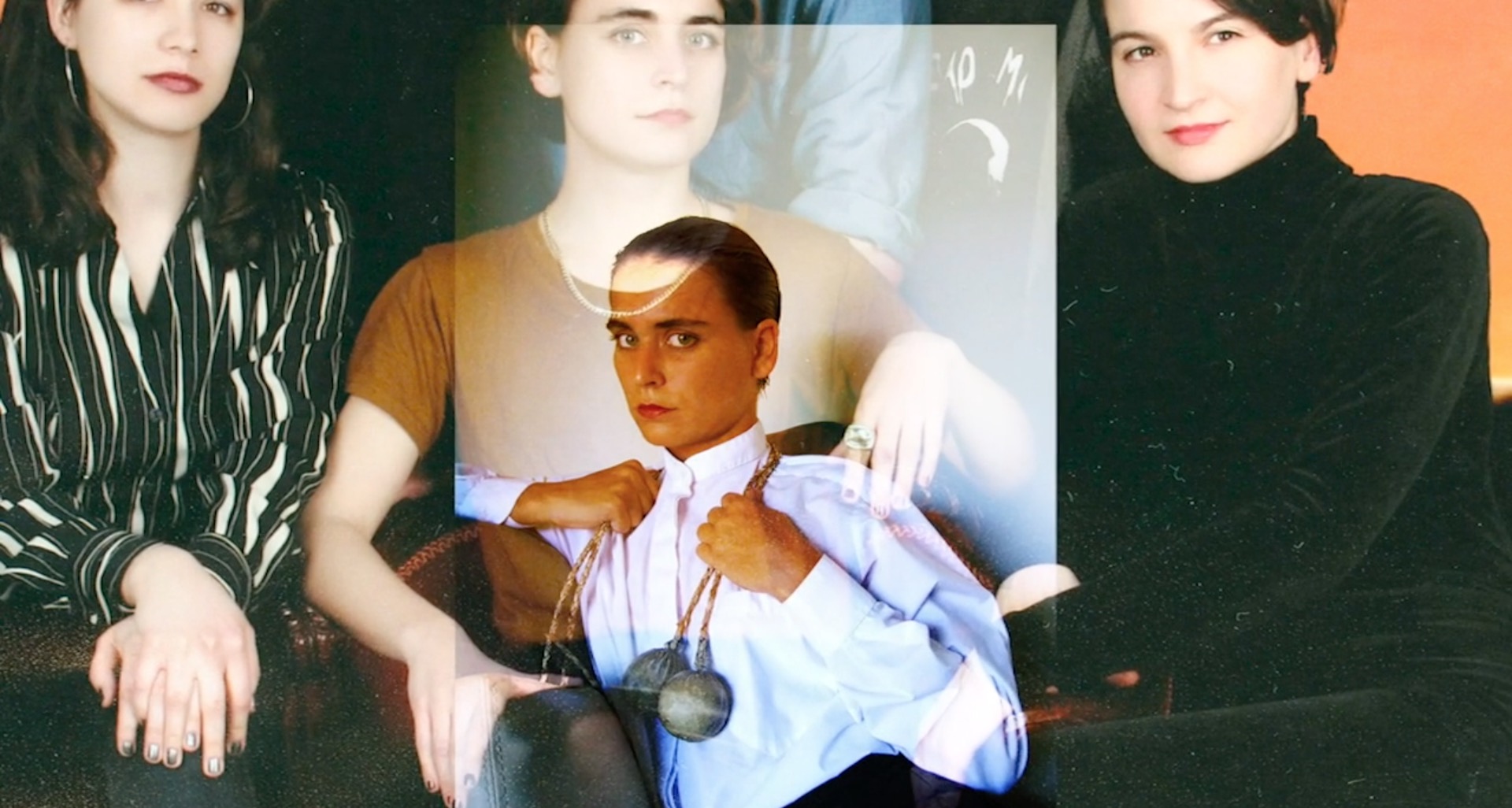 Nadja Abt’s video 15 floors shows 10 works with 15 stories that offer an introduction into the working process she developed over the past years while living and working between Brazil, Portugal, and Germany. For her collages, films, and paintings, she uses literature as a starting point to create formal and textual layers that engage with Brazilian politics and art history, feminist discourses, and the maritime space. 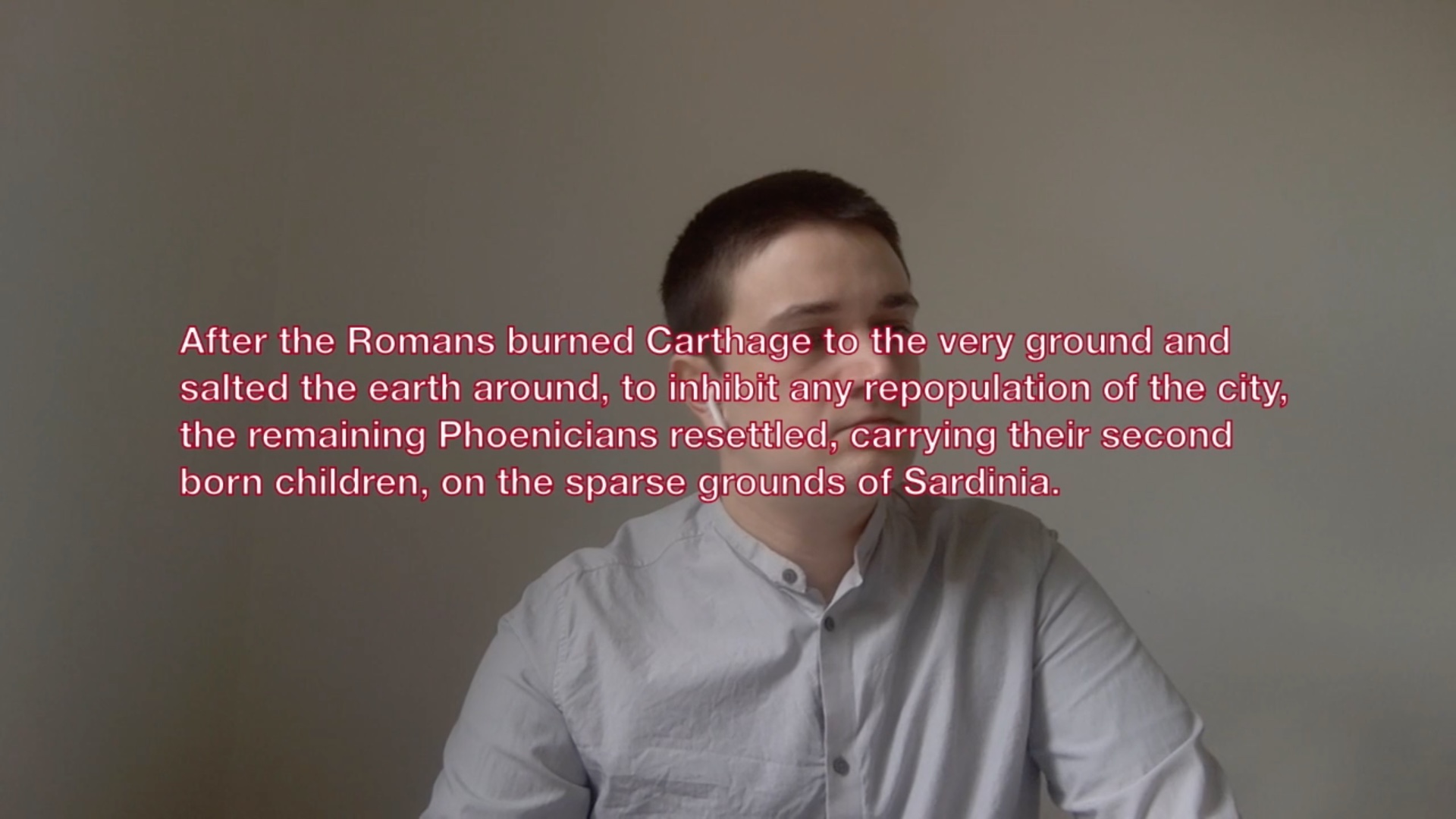 Niklas Binzberger’s presentation addresses the origin of the sardonic grin and the significance of the concept of heritage, connecting both through several narrations of intimicide. Binzberger is interested in variations of interpersonal power, the question how social/psychological imprints influence decision-making and by which means these could be taken advantage of in an art context. 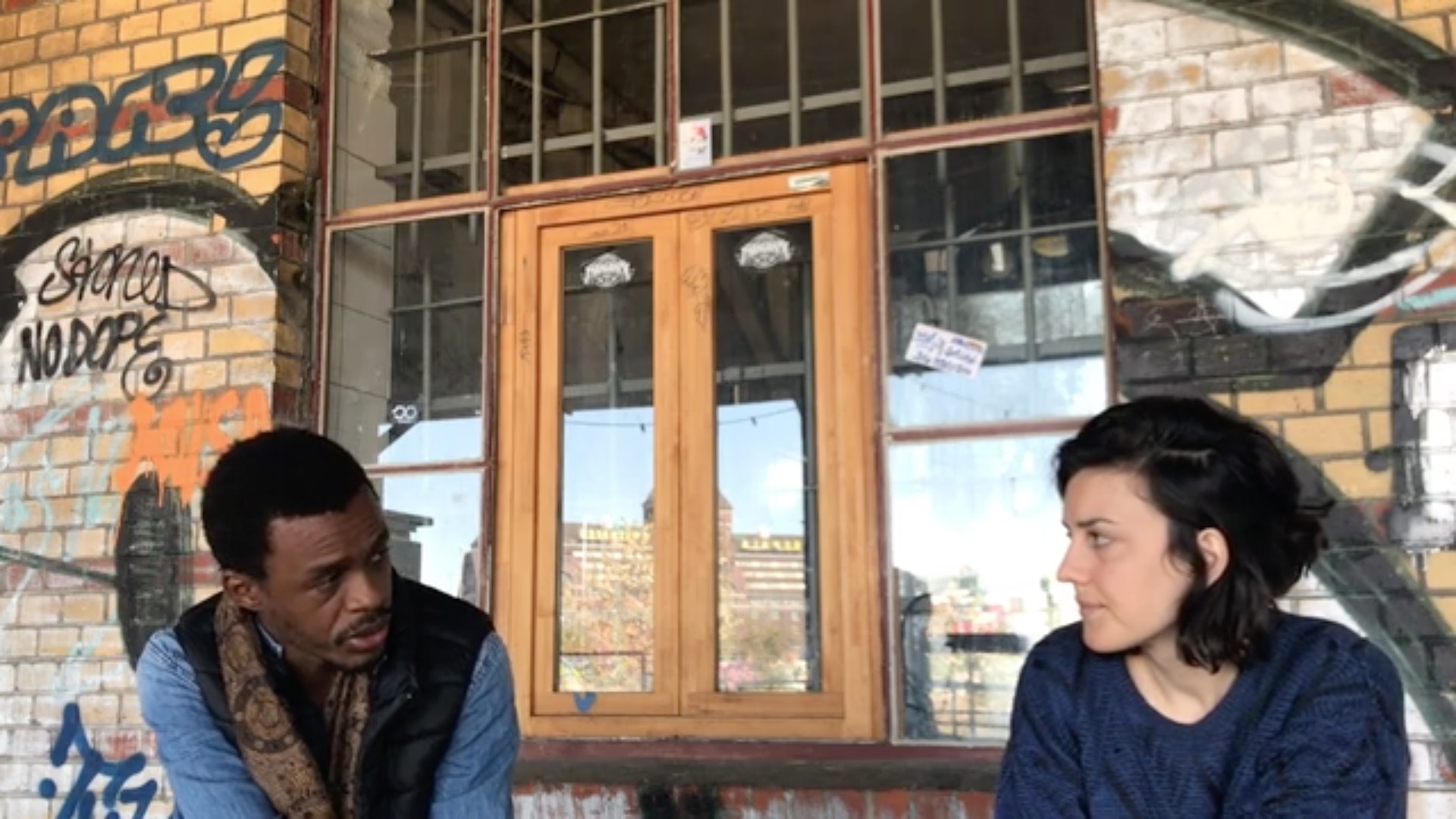 Dina Khouri investigates the consequences of shifting borders and the decentralization of landscapes on images. In her paintings diverse locations and urban settings serve as sources. Khouri understands historical time and the contemporary as opposed dimensions that meet on the surfaces of her works. She describes her paintings as “placed in construction holes – situated in spectral tunnels”. 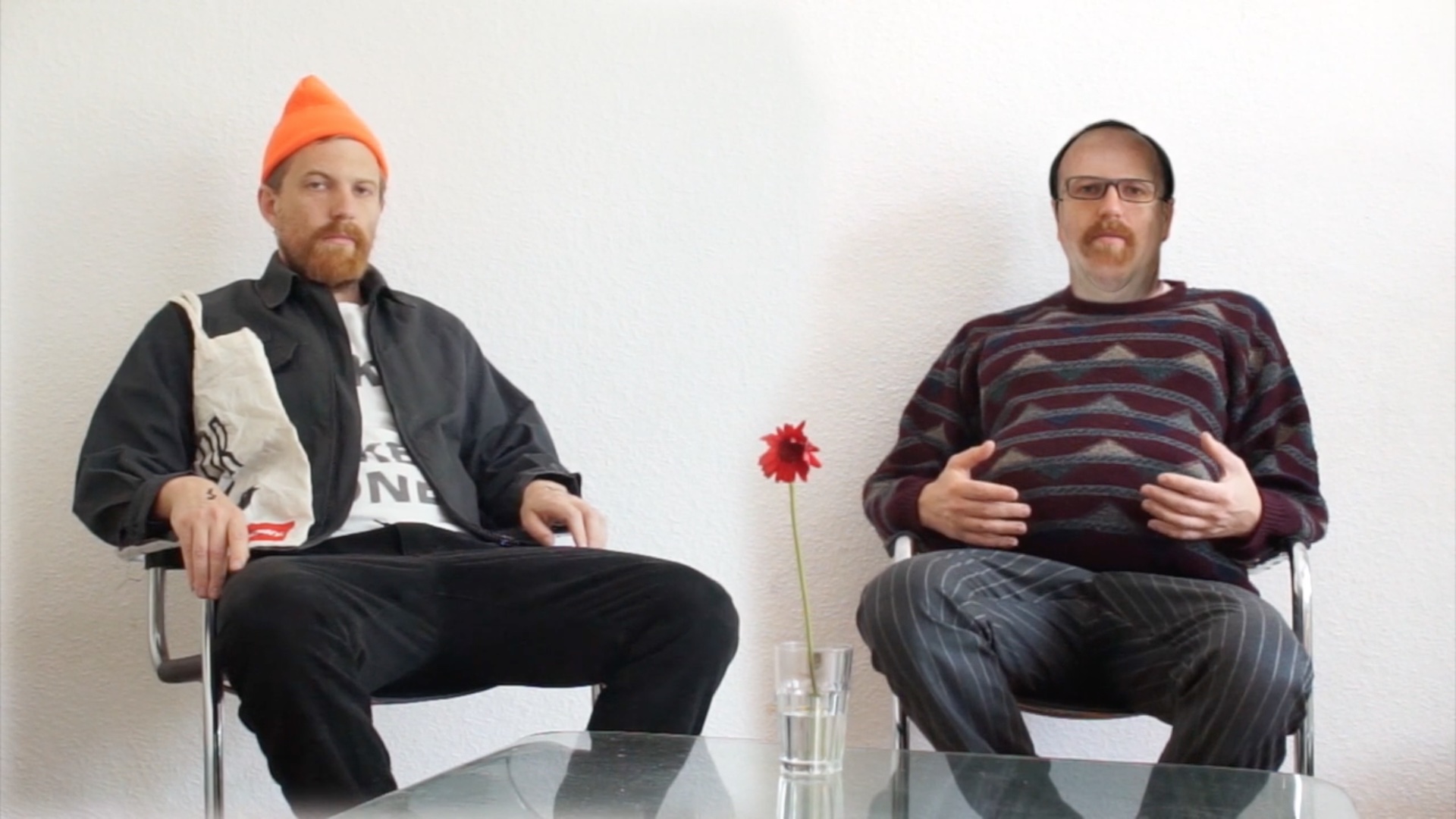 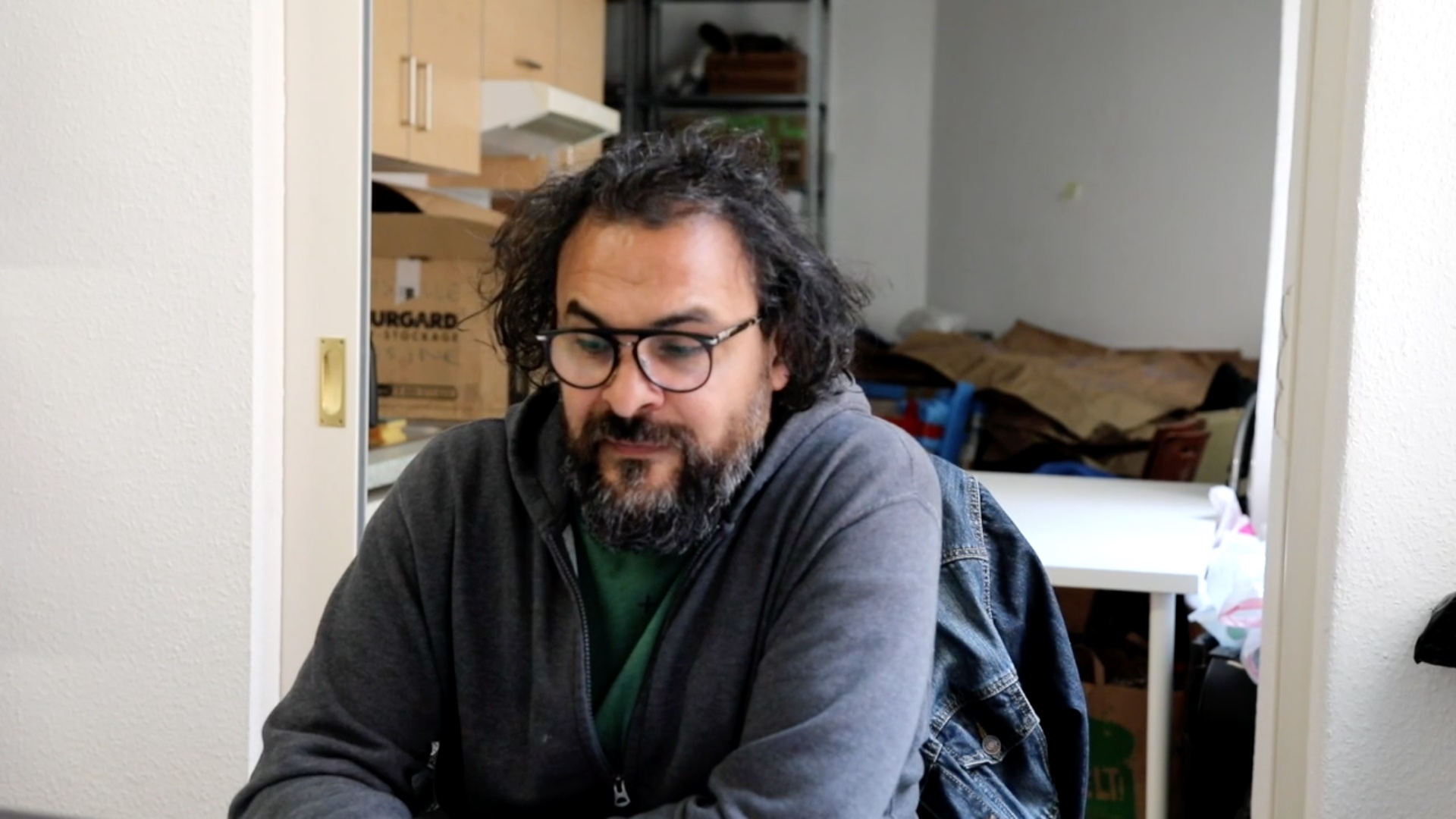 Kader Attia speaks about , the space he founded in Paris in 2016 to share ideas and to provide an agora for vivid discussion, extending his praxis from representation to action. As a project initiated by and for artists, he takes as an example and starting point to investigate alternative structures for artistic exchange. Kader Attia’s intercultural and interdisciplinary approach of research is influenced by the experience of living between differ-ent cultures, the histories of which over centuries have been characterized by rich trading traditions, colonialism, and multi-ethnic societies. For many years, his research and art are exploring the perspective that societies have on their history, especially in regards to experiences of deprivation and suppression, violence and loss, and how this affects the evolving of nations and individuals—each of them being connected to collective memory.

Kader Attia studied at the École Supérieure des Arts Appliqués Duperré and the École Nationale Supérieure des Arts Décoratifs in Paris, and at Escola Massana, Centre d’Art i Disseny in Barcelona. Notable recent solo exhibitions include Kader Attia: MATRIX 274, Berkeley Art Museum and Pacific Film Archive, Berkeley (2019); The Museum of Emotion, The Hayward Gallery, London (2019); Scars Remind Us that Our Past is Real, Fundacio Joan Miro in Barcelona (2018); Roots also grow in concrete, MacVal in Vitry-sur-Seine (2018). His work has been shown in recent group presentations and biennials such as the 12th Shanghai Biennial (2018); the 12th Gwangju Biennial (2018); the 12th Manifesta, Palermo (2018) and the 57th Venice Biennial (2017).

BPA Talks 2 is the second public event in the framework of the 2020/21 partnership between KW and BPA.