Moderated conversation about the concept of motherhood

Note for participants with child/ren: There are nursing and changing facilities on site, as well as limited places for pushchairs. We recommend to bring a baby carrier for the visit of the exhibition. Childcare can be organized after arrangement. 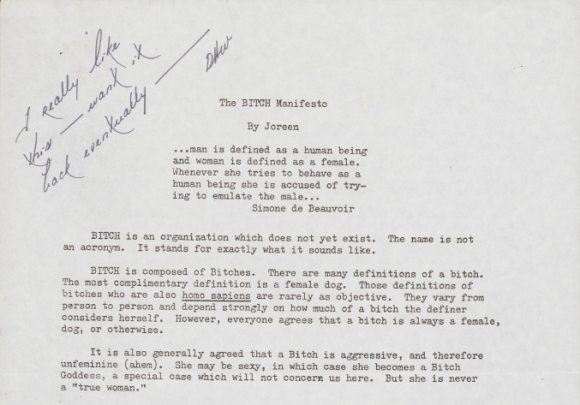 B*tches & Babies aims at all people with children, who want to have children, who exclude the desire for children for themselves or who are discriminated against because of this desire. The exhibition The Making of Husbands: Christina Ramberg in Dialogue serves as a prelude to regularly organized meetings on questions of maternity*, care work and new parenting models to steer them into productive spaces for action.

From the late 1960s on, the work of Christina Ramberg is characterized by in corsets, fabrics and bodices constricted torsos, which, as she later stated in an interview, were strongly influenced by observations of her own mother as a child.

“(…) Watching my mother getting dressed I used to think that this is what men want women to look like, she’s transforming herself into the kind of body men want. I thought it was fascinating. … In some ways, I thought it was awful.”¹

At the same time, in 1970—in the midst of Second Wave Feminism—the American political scientist and feminist Jo Freeman published The BITCH Manifesto in the anthology Notes from the Second Year (edited by Shulamith Firestone and Anne Koedt). In it, Freeman appropriates the term bitch, used to date only for female dogs or as an extreme insult to women, to turn it into a provocative self-designation for a new feminist generation of women.

B*tches & Babies wants to bring these two historical positions into conversation and apply them critically to the sometimes very contradictory notions of mother*- and parenthood. It will be discussed together with the participants what it means—then and now—to (not) become a mother* and how a new terminology can be constructed, which takes into account various structural, economic, political, and personal dimensions.

The *gender star points to the diversity of gender identities that need to be included in a new definition of the terminologies.

#4: In Dialogue with Alisa Tretau