Screening. Followed by a performance by Jeremiah Day

The film will be screened in the original version with english subtitles. The performance will be in English. 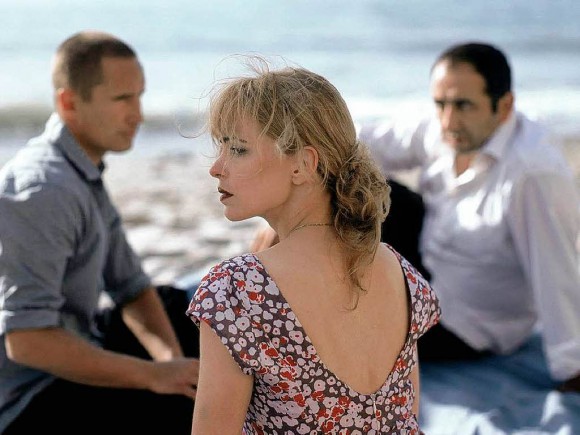 The discussion following April’s screening of Argument (a project by Anthony McCall and Andrew Tyndall) prompted a series of screenings by those present. KW Institute for Contemporary Art has supported this series of film presentations, extending the project of Argument—a hybrid between film and seminar reflecting on social constructions of identity and the role of art in the context of political repression.

On December 3, Jeremiah Day presents Jerichow (2008) by the German filmmaker Christian Petzold, followed by a performance. In this framework, Jeremiah Day furthers Argument’s insistence on implicating its socio-political context and presents Jerichow as a gesture of site-specificity, and insists on considering KW as implicated by the same forces Petzold explored in his landscape of the former GDR.

Jerichow was released in 2008, between Petzold’s Ghost Trilogy and his later more well known explicit portrait of the GDR, Barbara (2012), and takes up the conventions of film-noire to attempt a kind of neo-realism of post-unification East Germany, in which a veteran returns from Afghanistan and ends up working for an fast-food entrepreneur and his wife.

Christian Petzold (1960, DE) studied film at the Deutsche Film- und Fernsehakademie Berlin and has since gone on to write and direct feature films. His most recent production Transit, an adaptation of Anna Seghers’s novel, premieres in 2018.

Jeremiah Day (1974, US) has been working with Will Holder throughout the year, hosting an ongoing weekly performance workshop at K77 Studios. Day works in a first-person realism, incorporating movement, photography, and speech. Often improvised, his performances embody concrete examples from personal and political history into an unfolding struggle-story-picture.

The screening and performance are part of Prospectus: A Year with Will Holder. 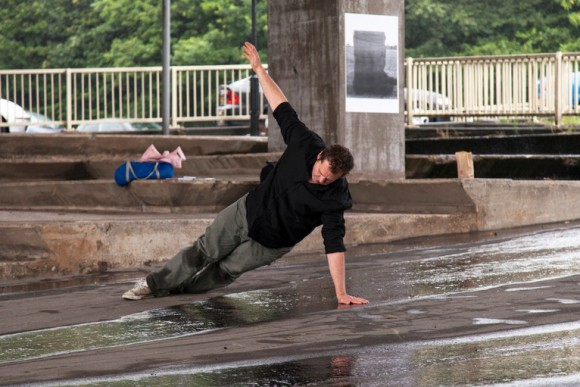 Jeremiah Day, Response to a Brief from a Radical Historian, 2014, performance and series of lithographs