Followed by Que Kenny in conversation with Rachel O’Reilly 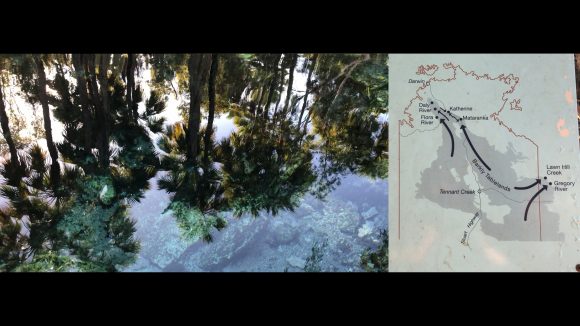 As Australia overtakes Qatar to become the world’s largest fossil gas exporter, INFRACTIONS is an artistic documentary work by Rachel O’Reilly turning up to Indigenous cultural workers’ investments on the frontline of the latest plans to ‘develop the North’, threatening ancient songlines and groundwater.

INFRACTIONS will be accompanied by a special conversation with Que Kenny, one of the individuals featured in the film. Que Kenny is a Western Arrarnta woman, community support worker and activist from Ntaria (Hermannsburg), west of Alice Springs in the Northern Territory, also studying law at Deakin University, Melbourne (AU). She has been involved in grassroots campaigns against the Northern Territory Emergency Response (“NTER – The Intervention”) since 2007 (ongoing), and against Northern Territory gas fracking with the Protect Country Alliance.

INFRACTIONS is produced with additional support from The Australia Council for the Arts.

Little Works, 2007, in English, no subtitles

Followed by Andrea Büttner in conversation with Mason Leaver-Yap 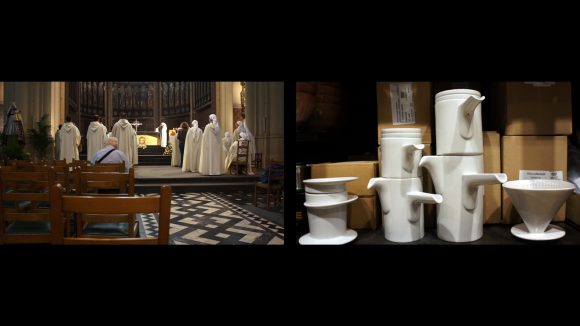 Andrea Büttner, What is so terrible about craft? / Die Produkte der menschlichen Hand, 2019

Andrea Büttner’s new video leads with the question, “what is so terrible about craft?” The artist presents parallel documentation of two German interiors—a cathedral, and a high-end department store replete with its wares—alongside a voiceover by a nun who’s spiritual and occupational labour is divided between both of these environments. What is so terrible about craft? / Die Produkte der menschlichen Hand observes how Western European traditions of craft have been infused with models for life and ways of being, and asks who these models serve, and how it has been deployed to heal the wounds of Modernism. The film considers craft’s ongoing relation to reactionary political movements, its role in national narratives and religious identities, as well as its solutions for societal discontents. The film is preceded by Büttner’s 2007 video, Little Works.

What is so terrible about craft? / Die Produkte der menschlichen Hand will also be on exhibition at Kunstverein München from 23 November – 1 December 19.

KW Production Series is made possible with generous support by the Julia Stoschek Collection and OUTSET Germany_Switzerland. 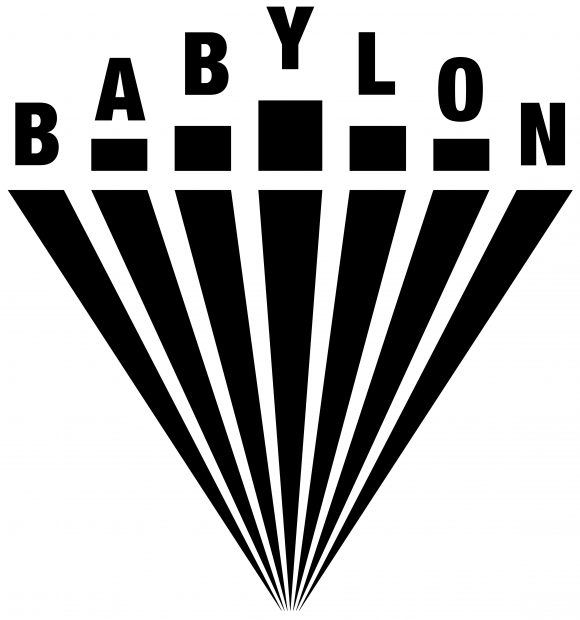 In collaboration with Babylon