“Walking through Tenerife wearing a hand-drawn clown mask, nearly mad from grief, I realized I could no longer safely draw on love for inspiration. For seven years he had been my muse, now I had to rethink my entire art practice. I tried to think what else interested me enough to engulf my life—perhaps my friendships. I was thinking a lot about my friend Deborah Drier, an exquisite writer, editor, fashion diva; she had just had a double lung transplant and open heart surgery. I was wondering what aspects of our lives are free choice. Is tragedy a choice? What was her childhood like, a girl genius born in Queens 1948?

I thought about how the traumas in our childhood brought out parallel traumas in our adulthood, which seemed to extend from the largest historical catastrophes, to the most intimate personal misfortunes. And I realized how little I know about my friends, their childhood and family history, just a bit from confidences, stories, gossip, but not much really.

I began to make a series of drawings that drew on my best friend who had grown up in South America; she had an extraordinary life. I found I could channel my own raw emotions through her dramas. These drawings ‘Circus Lives from Hell’ tell an epic story of five kids growing up during the Pinochet regime, and their subsequent adulthood. Each child has experienced the dictatorship completely differently, from the dictator’s identical daughters, Paloma and Pipa, who grow up like princesses and marry the same man, to Jaime who is sent as a child into exile when his mother ‘disappears’. She was imprisoned, tortured, in the end went mad. It is a soap opera—tragic, comedic, fictionalised and historical. The drawings with their specific stories and dialogue were meant to be a film script, although I was never quite sure how this film could be made.

Last summer I made an exhibition at Participant Inc in New York, the main work being this drawing script. The director, Lia Gangitano, and I had the idea we would begin creating a film during the show with the help of some of the filmmakers in the gallery, projecting the footage under the drawings as we progressed. My brother, who works in banking, thought this plan was ridiculous, and tried to prepare me for its utter failure. He said that no one was going to devote their time and skill to someone else’s work if they were not getting paid—to get real!”

A highly respected feminist artist who emerged during the 1990s, Ellen Cantor (1961-2013) made significant contributions to contemporary art in the fields of drawing, video art, film, painting, sculpture, as well as writing, curating exhibitions and screenings, garnering critical acclaim and notoriety—particularly in her dual hometowns of London and New York. 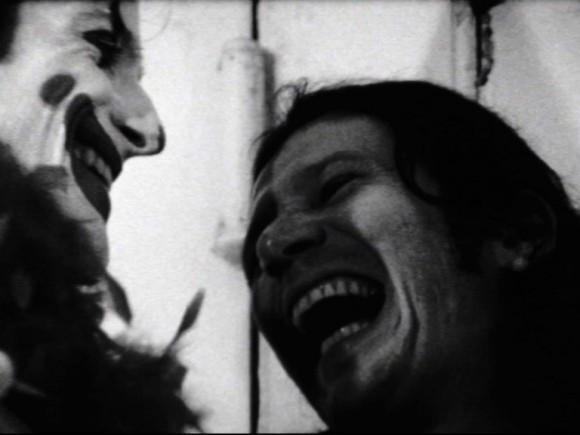 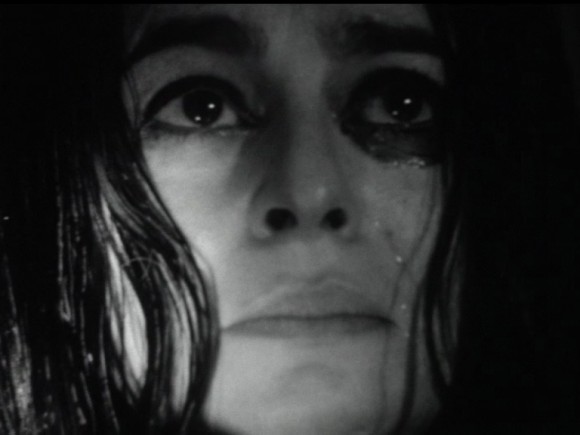 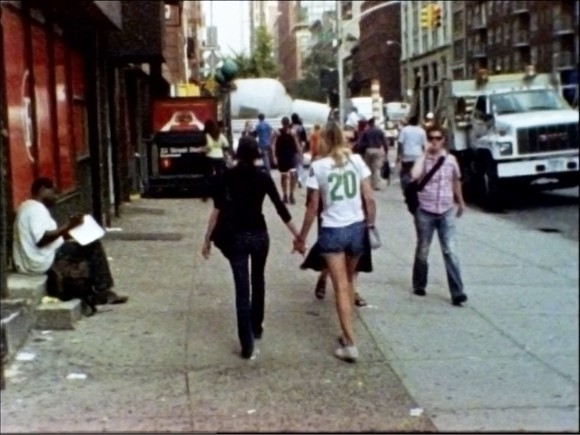 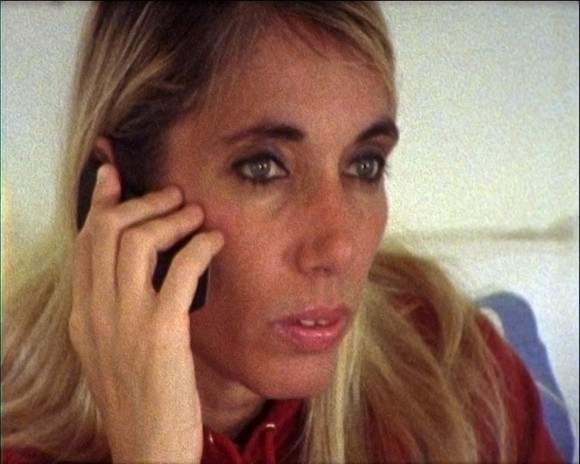 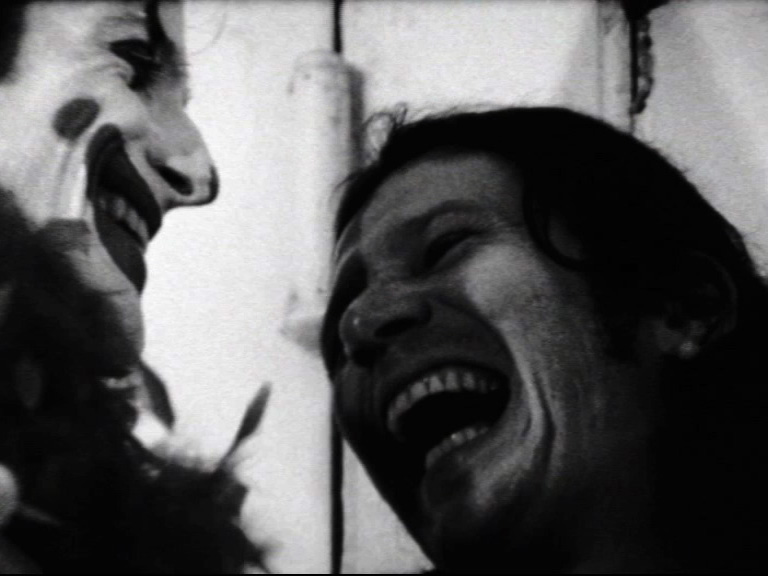 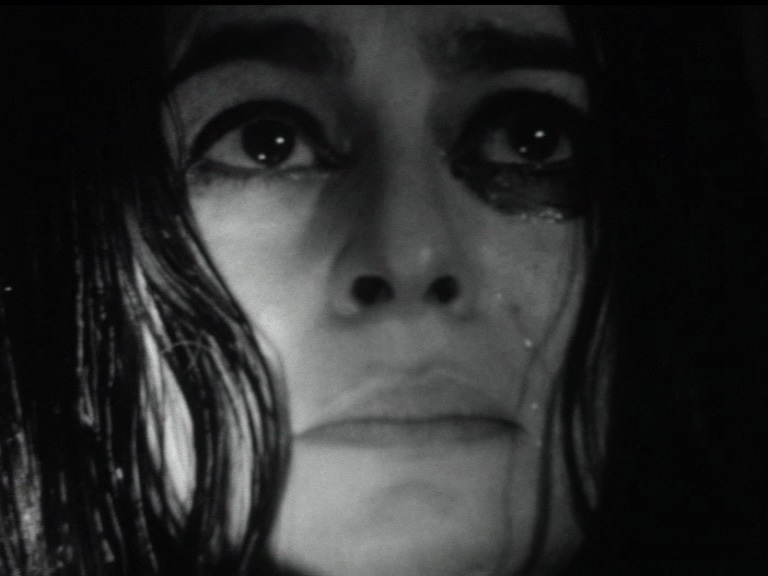 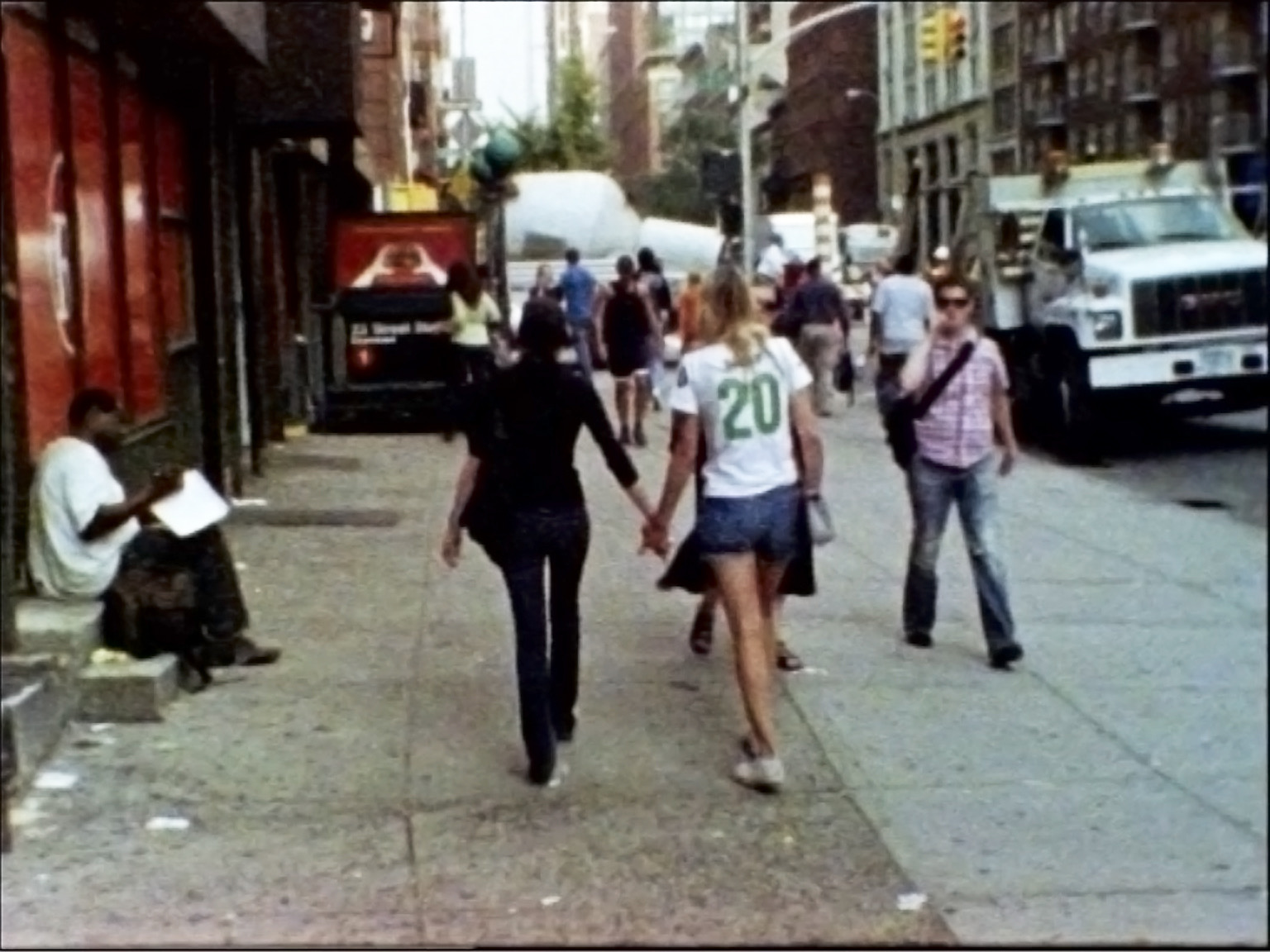 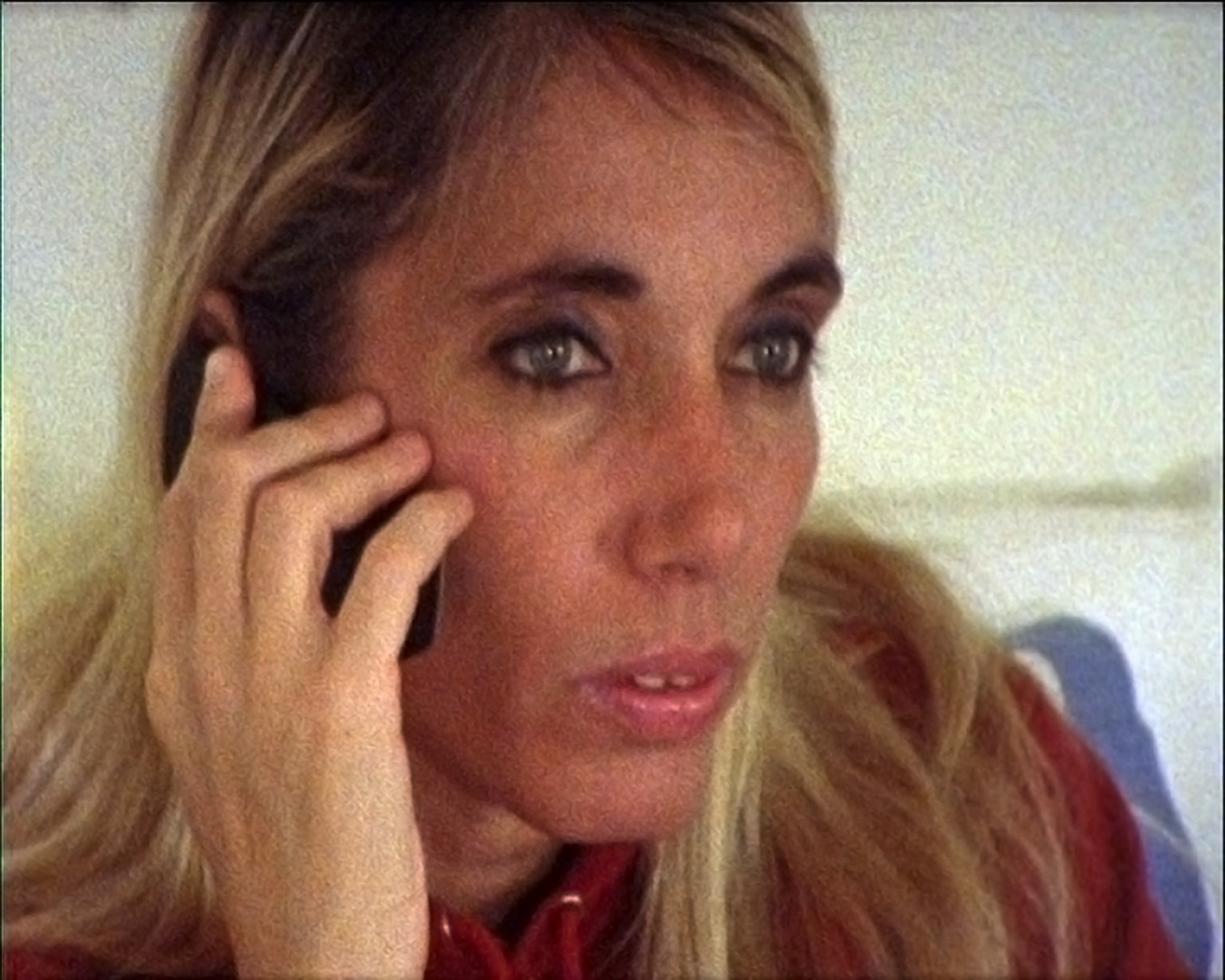