Launch of the 14th issue of the journal F.R.DAVID, with reading and performance* by editors Will Holder and Scott Rogers. 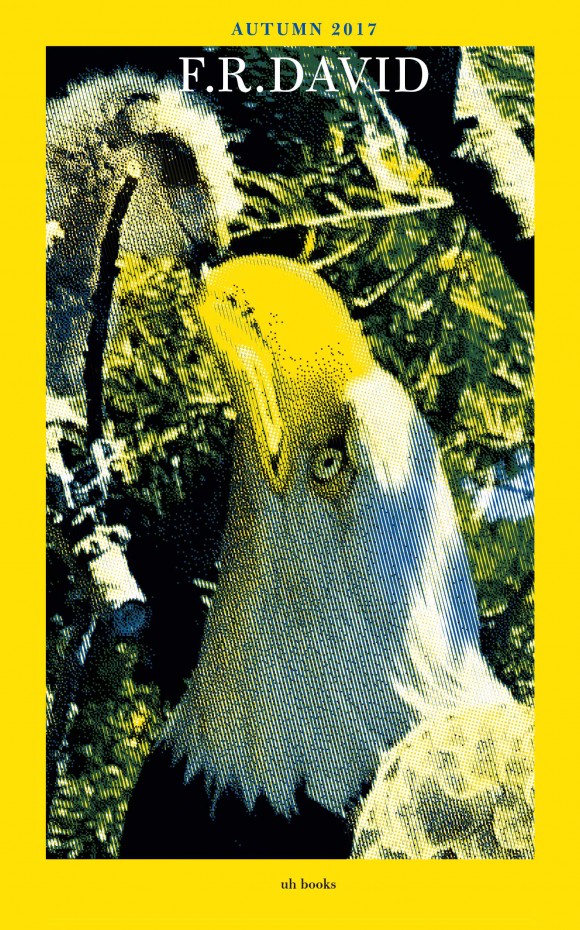 The 14th issue of F.R.DAVID entitled “Recognition” is concerned with bodies, ecology, empathy, gazing at the world, and reading (environments) from non-anthropocentric POVs—nonetheless described and written by humans. Animals, birds, and trees feature heavily.

Perhaps the utopist should heed this unsettling news at last. Perhaps the utopist would do well to lose the plan, throw away the map, get off the motorcycle, put on a very strange-looking hat, bark sharply three times, and trot off looking thin, yellow, and dingy across the desert and up into the digger pines.”

Ursula K. Le Guin, A Non-Euclidean View of California as a Cold Place to Be (1982)

*At the launch, Scott Rogers’ will perform ALPTRUTh: Techniques for Situational Awareness, centred on backcountry (off-piste) skiing, and the inextricable relations of gear, body, and environment that model notions of risk and adventure.

Co-published since 2017 by uh books and KW Institute for Contemporary Art—F.R.DAVID is a typographical journal, dealing with the organization of reading and writing in contemporary art practices. The launch is part of the project Prospectus: A Year with Will Holder.