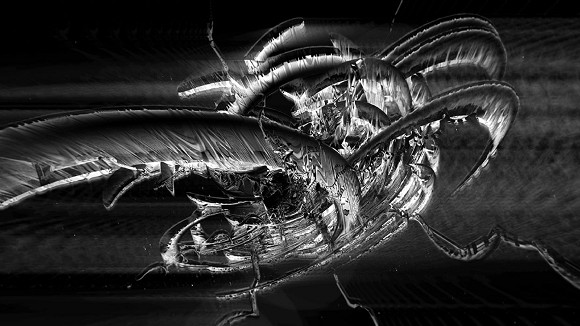 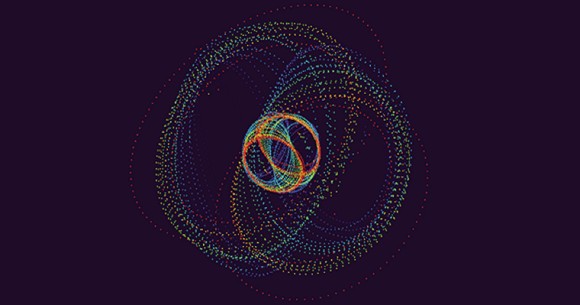 FEED is a platform for audiovisual experiments, founded in 2011 in Berlin. KW's new partner will present sound and audio-visual performances by Frank Bretschneider and Tarik Barri.

In 2007, Frank Bretschneider was invited to compose music for the Subharchord, a unique electronic instrument developed during the 1960's at the RFZ, the technical center for radio and television of the East German postal service. Built in a limited edition of eight machines total, only three Subharcords (in Vienna, Trondheim and Berlin) are believed to survive to this day. The Subharchord is, broadly defined, a subharmonic sound generator, comparable soundwise to the Mixturtrautonium. It's suggested main purpose was to be the central "special effects" machine at film or broadcast studios.

Bretschneider's aim was to combine an almost forgotten technology with the music and production methods of today. After two weeks of exploring the instrument and excited by the beautiful and extremely powerful sound, he decided to use mainly the extraordinarily narrow-band "Mel"-filter and the built in "Rhythmisierungseinrichtung" (rhythmization installation). For additional modulation, Bretschneider used a Clavia Micro Modular, generating alternating sinewaves on the ring modulator input of the instrument.

The first performance took place in June 2007 in Berlin as part of the TESLA-Werkstatt Klangapparate project, followed by a second concert in November the same year at Wien Modern festival in Austria. Eventually in 2011, on the occasion of SoundExchange, a series of concerts initiated to discover the experimental music scene in Eastern Europe during cold war times, Bretschneider was asked to re-visit the Subharchord project once again. Slightly editing the original live recording and adding new overdubs from sounds that remained from the 2007 recording sessions, Bretschneider has created a compelling and flowing 37 minute version for this release.

Tarik Barri is a traveller in audiovisual space. He created a synaesthetic universe where you listen to the light and watch the sound. In his live performances, he takes the audience on a mind-bending journey through ever-evolving constellations of beating, singing and dancing stars, shapes and patterns – making music literally 'on the fly' while freely navigating and exploring his own three-dimensional creations. His journey at KW will feature live vocals and visuals from performer Lea Fabrikant.

In addition to his solo work, Tarik also works as a purely visual artist, collaborating with musicians such as Atoms For Peace or Monolake for their live shows.

Tarik received a Prix Ars Electronica award in 2012. His audiovisual debut album will be released in 2014.