Fire and Forget.
On Violence 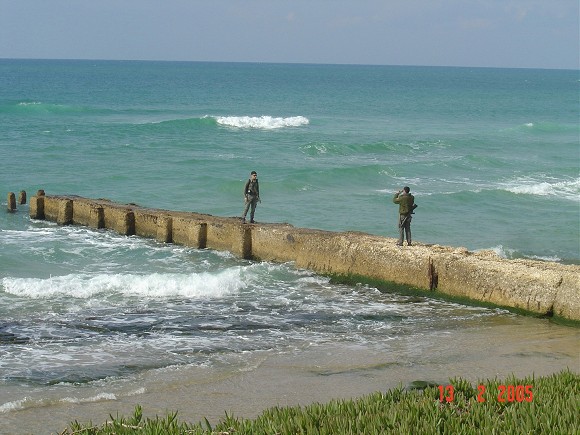 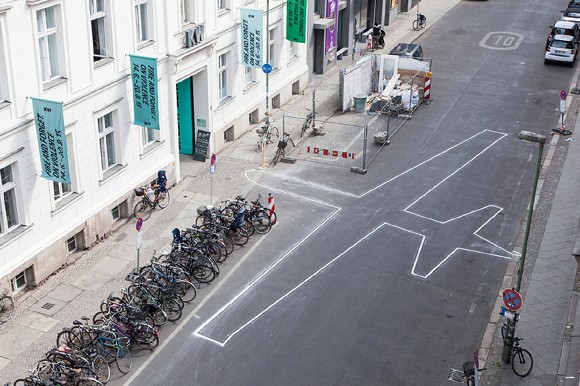 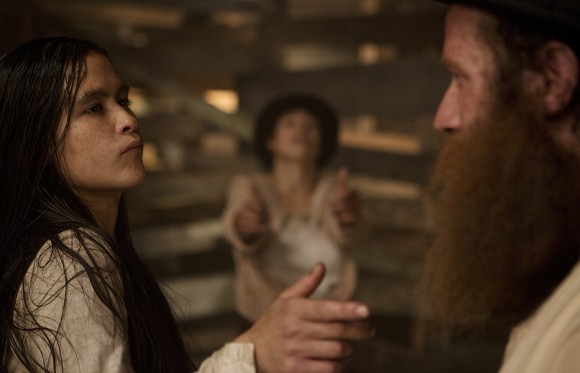 "Fire and forget" comes from military jargon, and is a term for weapons systems that are no longer used in direct combat with an enemy but are launched from a safe distance. The exhibition Fire and Forget. On Violence takes the military expression as the starting point for an examination of the conventional ideas about war and force. It is oriented towards the most visible agent of violence: weapons.

Fire and Forget. On Violence applies the means of contemporary art to address the long-term effects of these new weapons on the human psyche.The loss of a direct, physical confrontation and the danger for one's own life had created, separates the violent situation itself from affects like reluctance for killing or overreaction, sympathy or hate. What may this mean for the arguments and evidence of political action? Which meaning does this context of the story receive: the memory and forgetting of an outburst, escalation or the prevention of violence? and which interest does art have in all this?

The series of talks On Violence with protagonists from the field of theater, film, and music focusses on strategies concerned with violence in our society, or more specifically, with violent experiences' processing. The guests discuss their own exposure to violence, as well as violence's socio-cultural transformations and its coding in each one of their fields.
All events are moderated by Tina Mendelsohn, who provides continuity between the three evenings, and conveys and accumulates the knowledge from each conversation to the next one.