In the exhibition: Understudies: I, Myself Will Exhibit Nothing

In accordance with the current Covid-19 regulations the 2G-rule (vaccinated or recovered) applies for all KW events. Furthermore we ask all participants to wear a FFP-2 mask throughout the event. 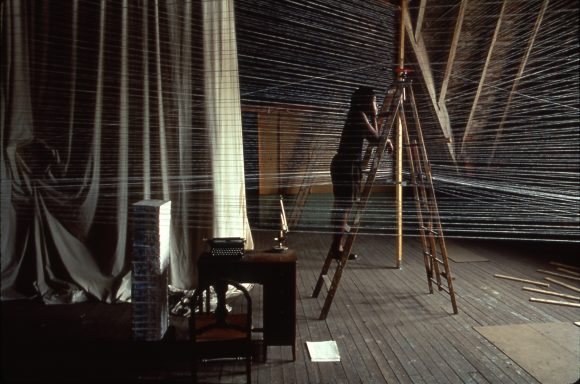 Accompanying the exhibitions Inevitable Distances by artist Renée Green and Understudies: I, Myself Will Exhibit Nothing, several focus tours offer the opportunity to approach the exhibition by means of in-depth insights, different accesses and voids. For these occasions, art mediators Barbara Campaner, Jeanne-Ange Wagne and Raoul Zoellner invite conversation partners for a joint exchange.

What happens when a focus tour becomes a scavenger hunt for hints and clues? Can exhibitions be navigated like a parcours? In this context, imperial concepts of “adventure” and “discovery” can be critically negotiated, decolonised, and developed in dialogue with Renée Green’s artworks; while ideas of escape and resistance might also be addressed and taken into account alongside the positions of formerly enslaved people whose stories are yet to be written and read.

How do image and word relate to each other? What does it mean to formulate and write down thoughts from art? The exhibition Understudies: I, Myself Will Exhibit Nothing offers the framework for an exchange with oneself and others; writing impulses are stimulated by methods of creative writing. Whether short texts, sentence starters, or messages, positioning oneself in relation to the works and associations serve as starting point for this two-hour focus tour.

Automatic doors open and a man steps in. Beneath the LED-banner of the underground line U8 he reads a text from his phone: ‘The working class was suffering…’. He holds out an image on his phone screen. Nobody looks up. ‘…under the iron-fisted yoke of Anglo-Saxon imperialism’. More images flicker on his screen – all of them show video stills of the work i confess by Moyra Davey currently presented in the exhibition I, Myself Will Exhibit Nothing.

This final focus tour discusses knowledge transfer. Following fictitious street-vendors while zooming in on works in the exhibition, we will imagine a world in which complex thoughts not only circulate through the halls of institutions, but are also distributed on the streets and in-between. 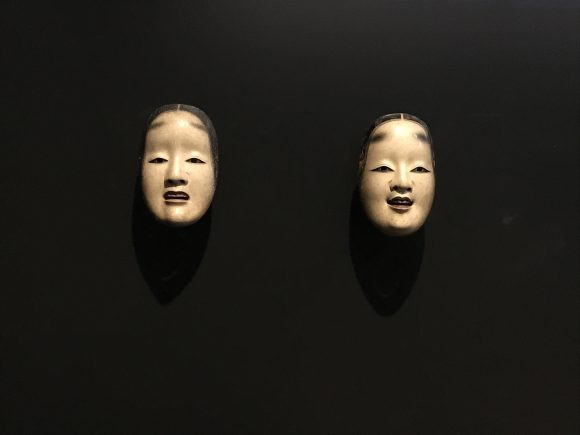