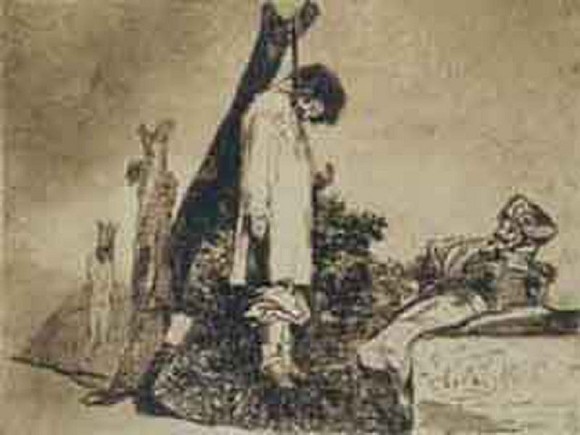 KW Institute for Contemporary Art presents the series Desastres de la Guerra by the painter Francisco de Goya, dated from the years between 1810 and 1816. This series of works takes a special position in the practice of the Spanish court painter, and for the first time depicts an unvarnished presentation of the war which followed under the direct influence of the French occupation of Spain. Due to the political brisance and the vehemence of the presentation, the work, which consists of 80 etchings, remained unpublished until 1863.

With the kind support of the Olbricht Collection, Essen (DE).