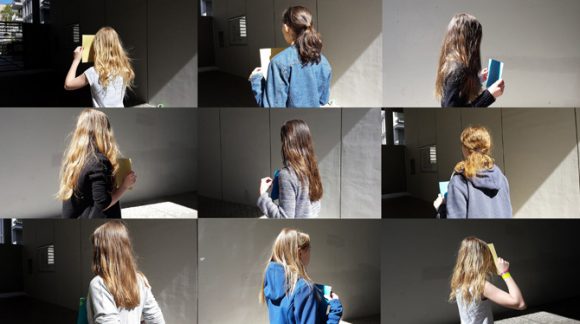 Art and urban changes are intertwined in various ways. In many cases it is all about recurring mechanisms–also known as loops. GIFs are moving images that function just like a loop.

In cooperation with Young Arts Neukölln and KW Institute for Contemporary Art, the filmmaker Anna Caroline Arndt creates together with children and teens live GIFs in Neukölln’s neighborhood while asking “Can we interrupt these cycles, stop them, transform them into new paths?“ The workshop marks the beginning for the REALTY summer academy, which will take place in cooperation with KW in July 2018 and deals with the topics of art and urban changes cinematically.

The workshop takes place within the framework of the festival 48 Stunden Neukölln: New Realness.

In collaboration with Young Arts Neukölln