Hajra Waheed
Still against the sky 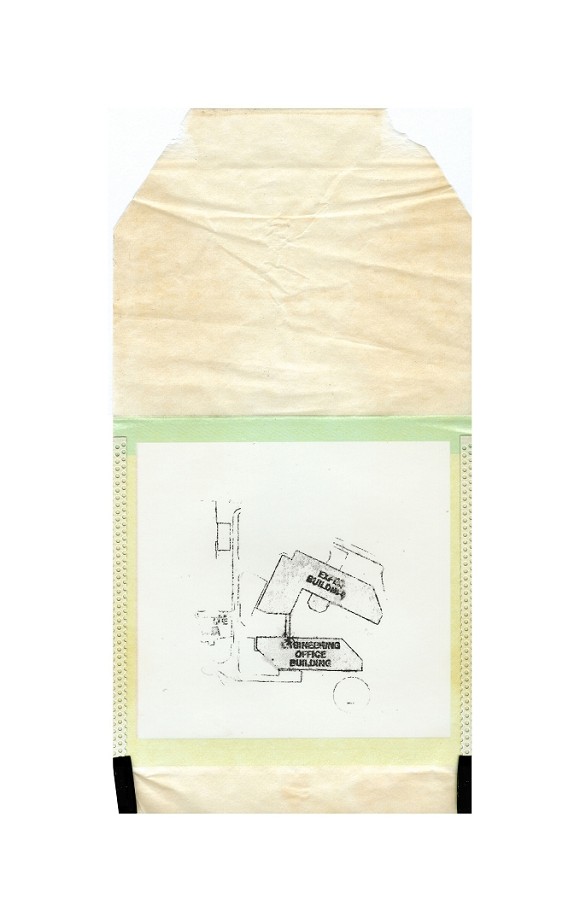 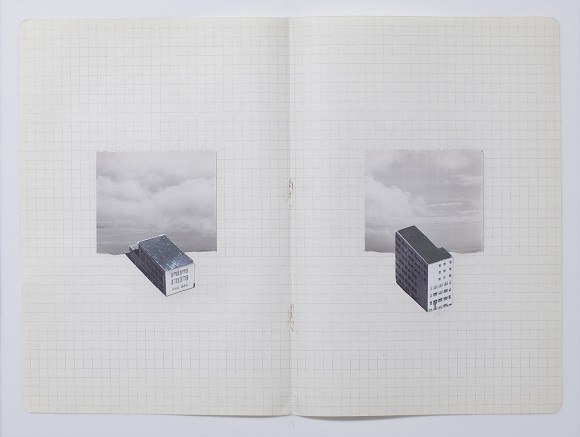 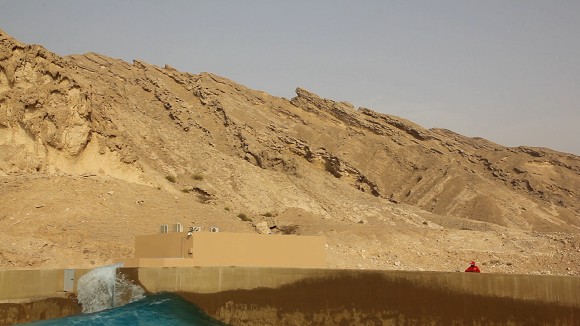 Through the optics of violence – to what extent does digital technology realistically convey the textures of a planet, a star, a cosmos, or a gated community? For Waheed this is likely the irresolvable distance between accuracy, truth, and affective experience. Bringing together works made between 2010 and 2015, Waheed navigates in Still Against the Sky across personal and public histories via reconnaissance satellites, a scrapbook, drone studies, and the inner life of Saudi Aramco, as it services the world’s hydrocarbon desire.

The works in Still Against the Sky are earth-bound, while intimately considering cosmic proportions. Using a range of techniques where found materials from the realm of space research, surveillance documents and unidentified memoirs are re-arranged to signify an altered temporal space and a narrative continuity determined by the artist as storyteller.

Hajra Waheed (born 1980 in Calgary, CA) has participated in exhibitions worldwide, including: Collages: Gestures & Fragments, Musée d’art contemporain de Montréal, CA (2014); The Missing or: One Thing Next to Another, Kunstsaele Berlin (2014); Sea Change, Experimenter, Kolkata, IN (2013); Field Notes & Other Backstories, Art Gallery of Windsor, CA (2013); (IN) The First Circle, Fundació Antoni Tàpies, Barcelona, ES (2012); The Scrapbook Project, Green Cardamom, London (2012); Lines of Control, Herbert F. Johnson Museum of Art, New York, US (2012) as well as How Nations Are Made, Bradford Museums, Ilkley, UK (2009), among others. In addition, she was the recipient of the 2014 Victor Martyn Lynch-Staunton Award for Outstanding Achievement as a Canadian Mid-Career Visual Artist and represented Québec in the Biennale de Montreal (2014). Waheed lives and works in Montréal, CA.

On Monday, October 12, 2015, at 6.15 pm, curator Natasha Ginwala will give an introduction to the exhibition, followed by a conversation with Hajra Waheed and a visual presentation accompanying the exhibition at 7 pm.

Kindly supported by the Embassy of Canada.