In case of bad weather the event will take place in the studio at KW’s front house. 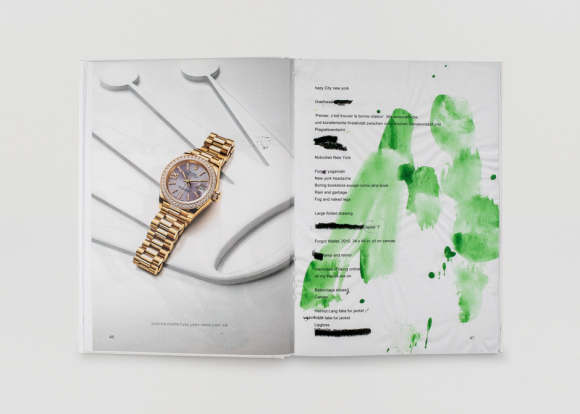 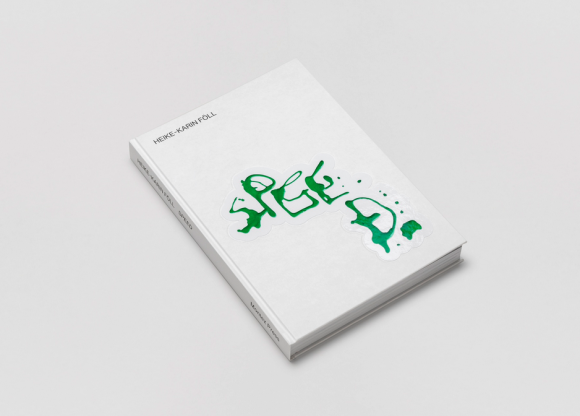 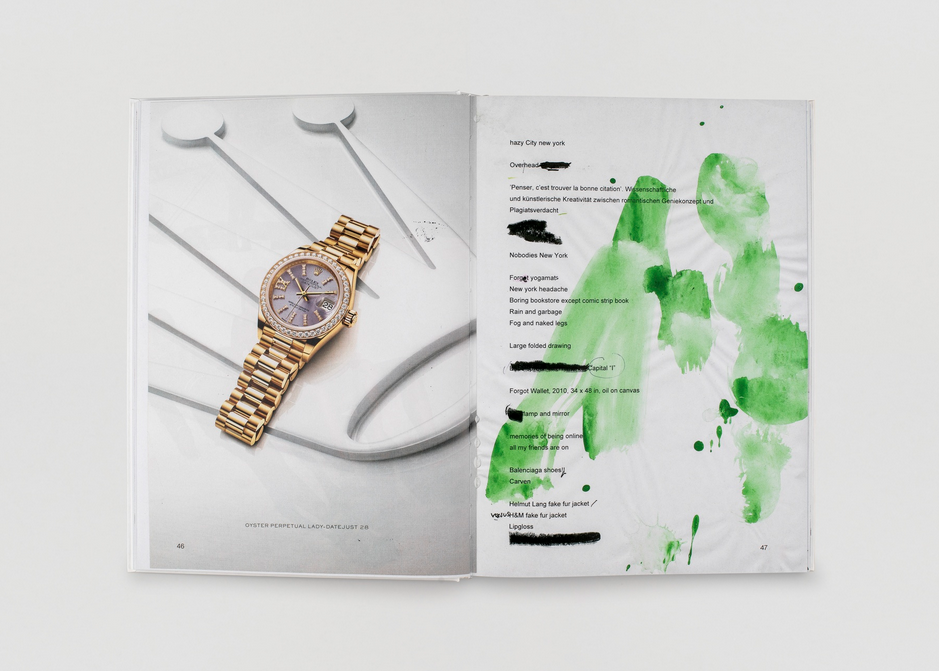 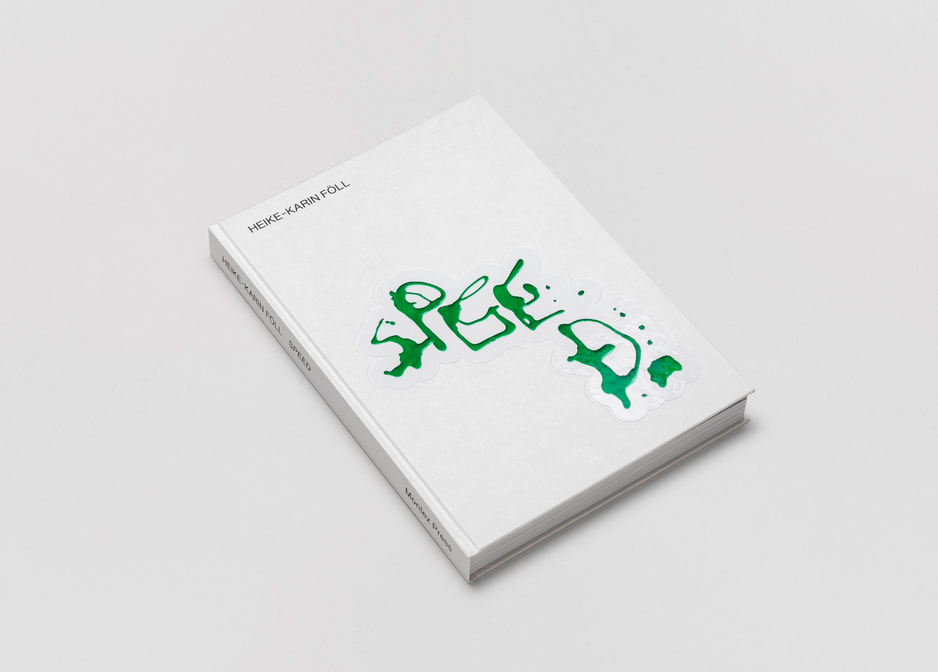 On the occasion of the exhibition speed by the artist Heike-Karin Föll, her recently published artist book with the same title SPEED by Montez Press, will be presented. Föll’s artistic production method relies on short forms and small units as the basis for recontextualisation and variation. SPEED takes the form of a visual index: as basic formal units single works on paper are organized in the form of livres illustrées, produced with little technical apparatus. The elements are assembled in a linear order akin to the textual mode of a book, a structure which articulates also a meta-statement about her formal practice. Through the use of short textual elements, found images or abstract icons assembled from a daily stream of computer information and graphics, the idea is to take drawing to a temporal now.

After finishing the book, Heike-Karin Föll began a conversation with Dean Kissick, who will read aloud a version of their written correspondence. They discussed the complicated, puzzle-like structure of the book, and how it relates to her exhibition. They also spoke about what’s going on in New York right now: late nights at Montez Press Radio, where’s fun to go out these days, what’s everybody talking about, what’s everybody wearing?

Montez Press is an artist led publisher, based in London, Hamburg and New York. The press was envisaged as the third iteration of the spirit of Lola Montez (Lola, Maria, Mario) and was formed in 2012. Montez has since worked to publish books and create online projects working against current critical modalities and theoretical dogmas, which inform the workings of the contemporary knowledge economy.
Dean Kissick is New York editor of Spike. In his monthly column The Downward Spiral he reflects on art and culture in these times of mass hysteria. He also writes fiction and essays.