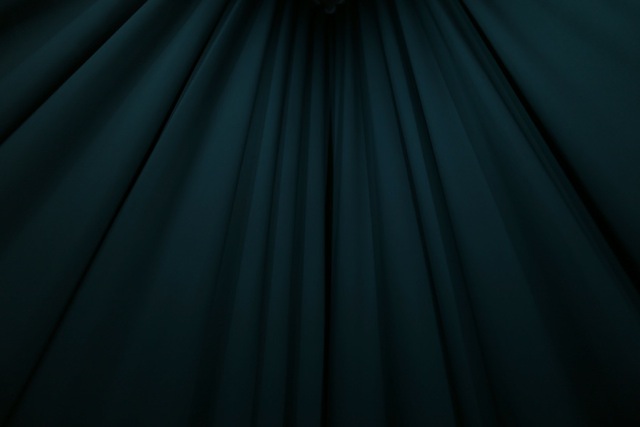 The ice sounds used in Jacob Kirkegaard's Isfald were recorded with underwater microphones at the Ilulissat icefjord and with vibration sensors at the melting glaciers of Kangerlussuaq, Greenland in June 2013.

Danish artist Jacob Kirkegaard's works are focused on scientific and aesthetic aspects of sonic perception. He explores acoustic spaces and phenomena that usually remain imperceptible to the immediate ear. Kirkegaard's installations, compositions and photographs are created from within a variety of environments such as subterranean geyser vibrations, empty rooms in Chernobyl, a rotating TV tower, and even sounds from the human inner ear itself.

Based in Berlin, Germany, Kirkegaard is a graduate of the Academy for Media Arts in Cologne. Since 1995, Kirkegaard has presented his works at galleries, museums, venues & conferences throughout the world, including MoMA (New York), LOUISIANA (Denmark), Museum of Jurassic Technology (Los Angeles), Issue Project Room (New York), Menil Collection & Rothko Chapel (Texas), AICHI Triennale (Japan) & TransitioMX (Mexico). His sound works are released by labels such as Touch, Posh Isolation & Important Records. Kirkegaard is also a member of the sound art collective freq_out.

On his latest album Phasen (2013), René Margraff is using only a few elements but is coming closer to the core of the sounds, blurring small selections and transforming them into something new. On record, the result ranges from quiet to quite loud, as in Rain (For Jeff Hannemann), dedicated to the Slayer guitarist who died last year. In a live context, this translates into walls of sounds, and a recent live show at Café Oto in London drowned the audience in microsamples of Big Star, PJ Harvey and Pulp.

Since 2007, he has released as Pillowdiver on labels such as 12k, Nomadic Kids Republic and Dronarvium. While the first pillowdiver release was purely guitar-based and still showed shoegaze influences, his music has since evolved away from the ethereal soundscapes to something bleaker, more fragile but also more focused.

René Margraff was born in 1975 and lives in Berlin.