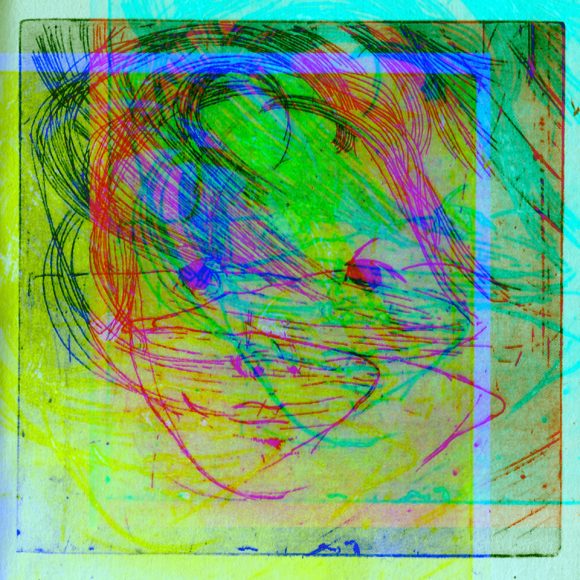 An evening about the future, so that Verena Buttmann and Niclas Riepshoff take a look at the past. The point of departure are poems that were written between 1965 – 1989 by the GDR youth and which were collected by the teacher and publicist Edwin Kratschmer. Within a timeframe of 20 years this selection of poems was published in nine volumes with the title “Offene Fenster”. The first volume was released in 1967.
In front of the open scenery of the Klosterruine, which is located in the former East of Berlin, this youthful lyricism emerging from the tension between state governance and emancipatory endeavors is placed among music of teenagers today.

The arrangement looks at the question of how a “feeling of youth” is expressed in different temporal and societal contexts and which potential “pubertal states of society” can be born from this bio-social stage of life.

Niclas Riepshoff (b.1992, Bremen, DE) lives and works in Berlin, Germany. He studied at the Hochschule für bildende Künste Hamburg (Hamburg, DE), Städelschule Frankfurt (Frankfurt am Main, DE) and at the California Institute of the Arts (Santa Clarita, California, US). His works have been shown at Kunstverein München (Munich, DE), Kunstverein Bremerhaven (Bremerhaven, DE), Müncher Kammerspiele (Munich, DE), Hamburger Kunstverein (Hamburg, DE), Belvedere 21 (Vienna, AT) and Almanac Inn (Turin, IT) among other venues. Besides his individual practice he works together with Tanja Nis-Hansen under the collaborative performance project CONNY. 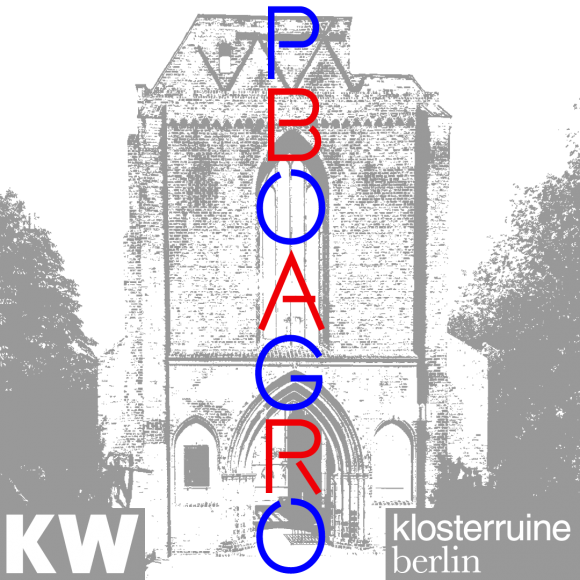