In English and German 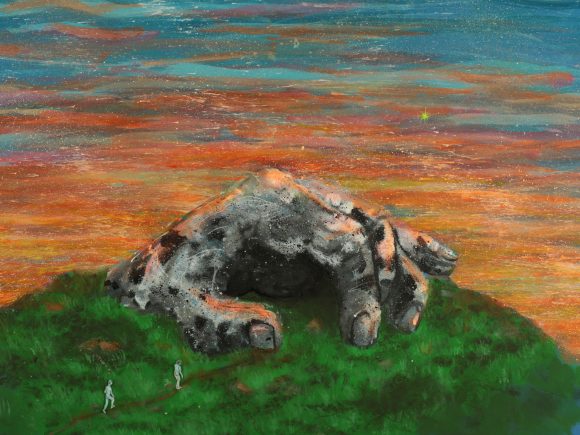 The KW Production Series is a commissioning project produced by Mason Leaver-Yap, KW’s Associate Curator, organized in collaboration with and with generous support by the Julia Stoschek Collection and OUTSET Germany_Switzerland. The commissions will be donated to Museum Abteiberg.