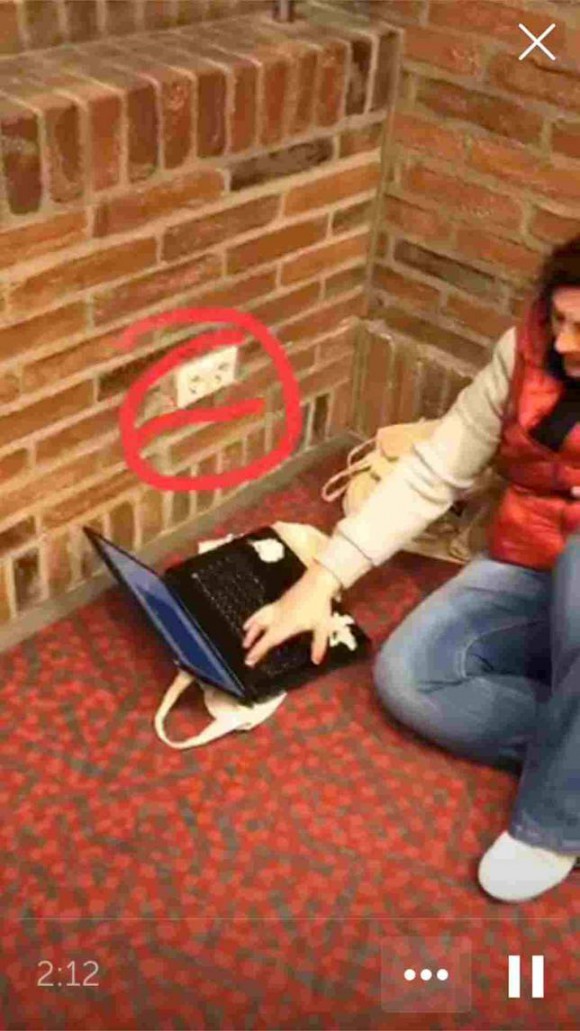 Live streaming apps have come to prominence as tools for citizen journalism, but most people use them to share their boredom. One of these apps, “Periscope”, provides a platform for the video performance Free WiFi 3 by the artist Nina Könnemann, in which multiple participants create a real time montage consisting of live video and texting. Part of the performance’s content is prearranged, but the format is also open to contingencies, technical shortcomings, and interference by strangers. The broadcasts in the performance are all streamed from locations offering Free WiFi.

Diverse public and commercial settings, such as waiting lounges, coffee chains, and libraries merge with virtual online space to create an imaginary Free WiFi-continuum. While these spaces are becoming obsolete, due to the proliferation of mobile data plans, they are still valuable for the homeless, tourists, and digital nomads.

The performance Free WiFi 3 will be shown simultaneously at KW Institute for Contemporary Art, Berlin and the Centre Pompidou, Paris.