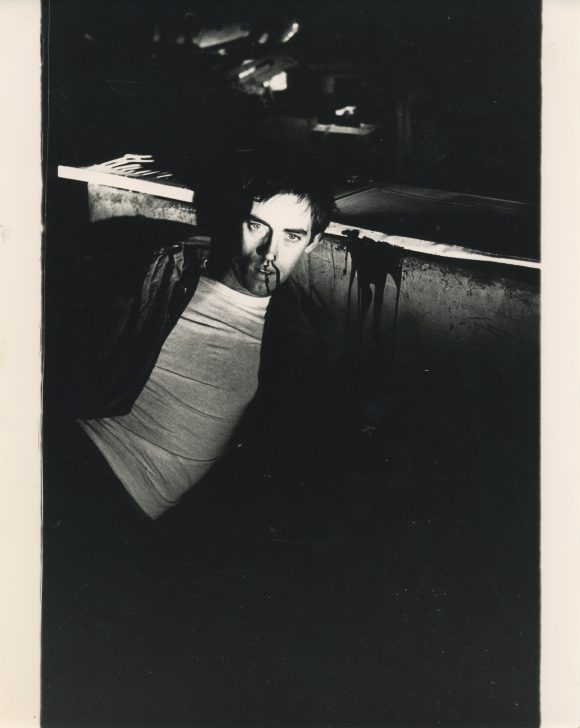 (From: David Wojnarowicz. Post Cards from America: X-Rays from Hell. 1989)

David Wojnarowicz, Reza Abdoh and Frank Wagner each avidly addressed issues involving HIV and AIDS as long or, rather, as short as they lived. Since the beginning of the epidemic in the 1980s much has changed in relation to health care, governmental involvement and social acceptance. HIV medication has significantly improved and became more widely available. When someone has possibly been exposed to the virus, taking PEP medication within a crucial 72-hour framework can prevent an infection. The introduction of PrEP and the recent price reductions make it possible, for those who can afford it, to structurally prevent themselves for HIV. Nevertheless, new infections do not belong to the past and social stigmas surrounding the virus are unfortunately still ubiquitous.

HIV/AIDS Today is an open discussion that brings together several experts to discuss the key issues and causes that Wojnarowicz, Abdoh and Wagner fought for, and considers the implications of the progress of their fights today. The panel asks: what are the contemporary challenges in relation to HIV, AIDS and its stigmas we face now?