In English
RSVP to pogobar@kw-berlin.de 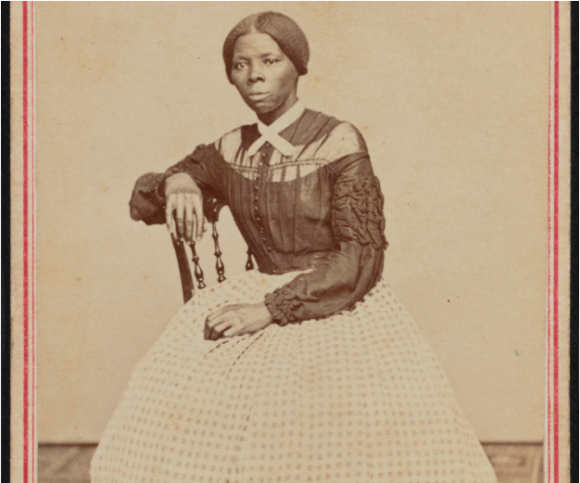 Collection of the National Museum of African American History and Culture, shared with the Library of Congress

Fusing Ethics and Aesthetics, the work of CASSANDRA Press: Collage, knowledge anti-production, and messy dissemination, or: What exactly do we owe to future generations?

CASSANDRA investigates modes of piracy and bootlegging as interventions on the subject(s) lost, retrieved, and obsolesced in the process of aestheticization and politicalization. Pointing to the artist’s role as both philosopher and propagandist – a line of both defense and indulgence in capitalist extractivism – Williams will speak to the analytic possibilities of CASSANDRA and archival extractivism, and the interaction of new archives, erased archives, and oral or aesthetic histories as they meet a discourse designed to instantaneously and continuously claim, commodify, and outstrip them. Williams will give a talk on the potential fusion of aesthetics and ethics through creative mining of the academy, the library and myth to engender holistic ascriptions of meaning, as well as the limitations of those opportunities within violent institutional models of exclusion.