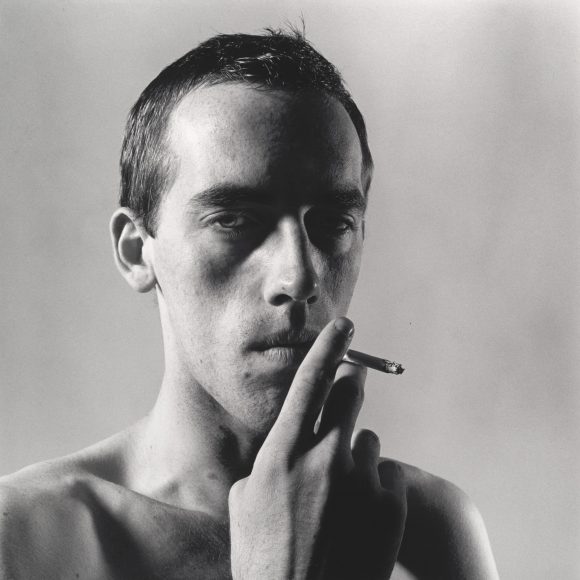 In reflection on the exhibition David Wojnarowicz Photography & Film 1978-1992, Marvin J. Taylor, director of the NYU Fales Library & Collection, will be presenting a selection of films in the Pogo Bar. The evening evolves around New York City’s Downtown scene and allows an insight into the archive of the Downtown Collection that Taylor started in 1993 in order to underline the importance of the scene from the mid 1960s to 1990s. The screening is accompanied by a conversation with Krist Gruijthuijsen, director of KW and curator of the David Wojnarowicz exhibition.