In accordance with the current Covid-19 regulations, the 3G rule (vaccinated, recovered or tested) applies to all KW events. In addition, we ask that you wear an FFP-2 mask throughout the event. 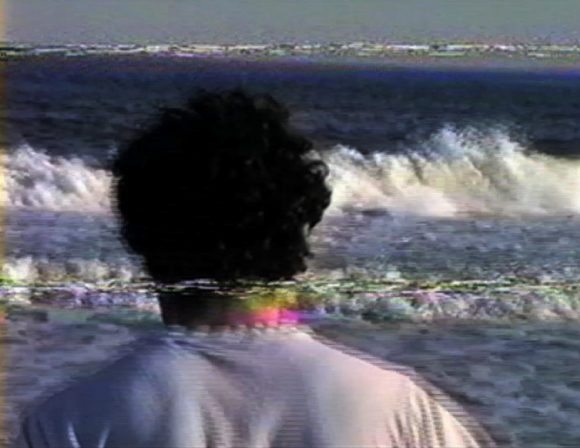 Mohammad Shawky Hassan, it was related to me (film still), 2011. Courtesy the artist.

Early Films is an evening devoted to the early short films of filmmaker and video artist Mohammad Shawky Hassan, whose practice focuses on exploring notions of belonging, queer love, and collective memory through the montage of image, space, and language.

Often taking his queue from the sonic and linguistic systems of popular culture, intimate exchanges, and Arabic folktales, Hassan focuses on the significant roles sound and language play in the construction of personal identities and collective imaginaries in Egypt and throughout the Arabic-speaking countries. In the poetic assemblages of his visual essays, he destabilizes the semiotics of the spoken word and its place of speech offering new narratives and spaces to accommodate alternative ways of being, loving, and seeing while also posing queries into political discourses and their projected desires.

Subsequent to the screening of Hassan’s it was related to me (2011), On a Day Like Today (2012), and On a Different Note (2015), the artist will be engaging in conversation with Sofie Krogh Christensen, Assistant Curator at KW.

Mohammad Shawky Hassan lives and works in Berlin. Spending most of his life in Cairo, Egypt, he studied philosophy, filmmaking, video production, and media studies at the American University and the Academy of Cinematic Arts and Sciences in Cairo; as well as Columbia University in New York.

Most recently, Hassan’s feature-length film Bashtaalak sa’at | Shall I Compare You to a Summer’s Day? (2022) was presented at the 2022 Berlinale Forum and nominated for the 36. TEDDY AWARD.

A meditation on the complex relationship of two brothers, exploring the interplay of notions of brotherhood, patronage, masculinity, and sexuality.

Perhaps, for this reason, the stories blend together and transform themselves into this story. Thus the story, as you never knew, begins when it is no longer a story, and mixes with other stories.

A navigation of an attempt to carve out a personal space amid an inescapable sonic shield created primarily by prime time political talk shows with their indistinguishable, absurd, and at times undecipherable rhetoric/ noises. Equally repulsive and addictive, these noises travel across geographies gradually constituting an integral part of a self-created map of exile.

Conversation and Q&A with the artist