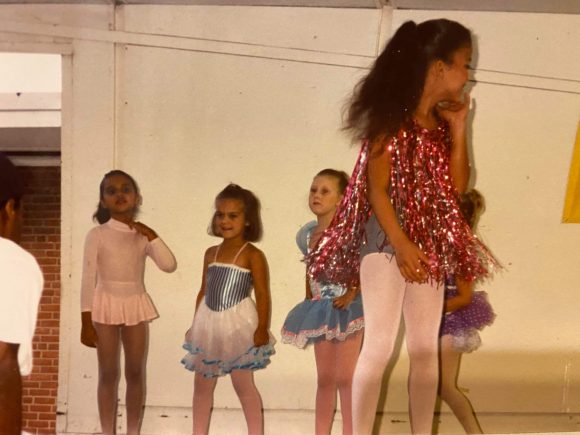 In Memory Talk, artist-performer Nour Mobarak continues her ongoing exploration of memory, psychic spaces and the spatialization of language. Based largely on field-recordings from Hollywood Boulevard and other places in Los Angeles where she asked strangers to share their earliest memories, her sound textures delve deep into the invisible architecture of both the individual mind and US therapy culture, often capturing moments of trauma, transgression, and intense feelings. As memory is itself fragmentary and shifting over time, her formal investigation aptly makes use of techniques such as microsampling, panning, silence, and pitch-shifting, which create sound textures of a pulsing, disorienting and hallucinatory spatiality.

The sound sources all come from specific places—the voices of the interviewed on Hollywood Boulevard, a lengthy conversation with a friend, poems written and read by Mobarak herself, music snippets, and podcast-inspired guitar interludes by Dakota Higgins—which are cut up into micro-samples and projected into a stereo piece moving between right and left channel. The voices here become compositional material whose different intonations and syntax carry as much content as do the accounts themselves. The arrangement of voices of others and her own as well as the more incidental sounds in Memory Talk capture the sonic quality of the human voice as it becomes dissociated from the story, and the musical immediacy of it.

Meanwhile, as Mobarak keeps asking the people on Hollywood Boulevard – what did it look like? Do you have an image? – visuals are missing and images are instead transported by voice.

Recommended to listen with headphones.