Presentation of the catalog ABSALON and lecture by Philip Ursprung 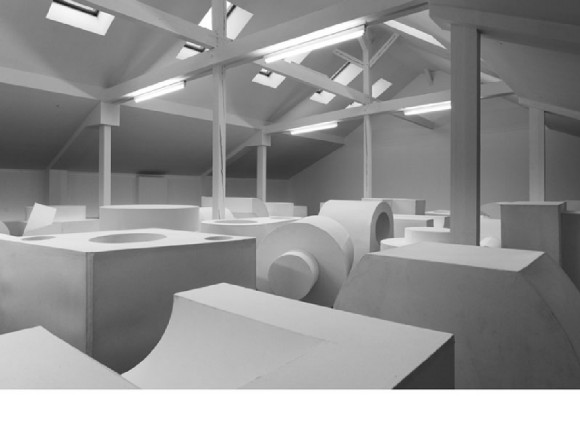 Lecture by Philip Ursprung
Design of the In/human: Absalon and the Spaces of Depression
What makes Absalon and his work so current almost 20 years after his death?
Do Absalon’s highly stylized dwellings mirror the isolation of the subjects, the pressure of competition and the anxiety at the possibility of being excluded?
Or, could we consider them to be models, showing us that everyone has the possibilty to change society?

On February 24 the catalog accompanying the extensive retrospective ABSALON at KW Institute for Contemporary Art will be released.
This publication is the first to ever offer illustrations of all the artist’s work and theoretical essays covering Absalon's entire oeuvre.