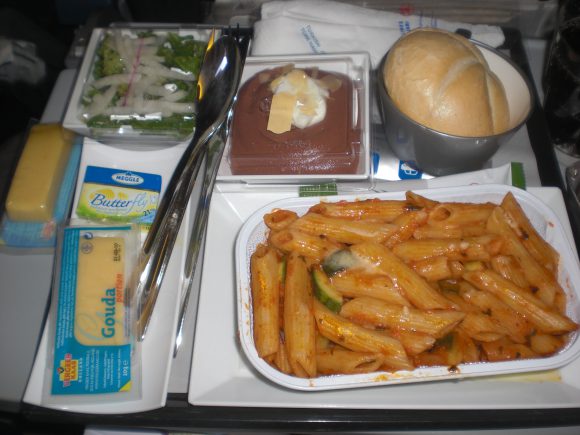 Resolutions are made for an immediate future, yet with an eye on long-term change. They range from wishful fantasy to hard-nosed pragmatism. Since they are usually adopted for the wrong reasons (guilt), they are ignored at the first opportunity. But when they do take hold, resolutions are dramatic, life-changing stuff. Over the course of this year, REALTY will be showcasing a series of roughly ten such attempts. All of them reflect the fundamental query of REALTY: how to get the better of contemporary art’s complicity with gentrification. Some resolutions are about surviving this complicity—others plot a long-term path beyond it. Some are REALTY productions, others are kindred programs temporarily hosting ours. On March 17 and 18, the first two renditions, based on the work of Berlin artist Christopher Roth, will be presented at KW Institute for Contemporary Art.

Imagine you’re invited to spend time in a town you do not know, be creative, and fly back again. Imagine the trip results in little creativity, and you seem poorer and less informed than when you first arrived—and yet, imagine being relieved when a second invitation is extended to someplace else. And now, imagine that a third and fourth trip will have you just as excited as the first. Even though exhaustion is kicking in, and your partner just dumped you over Skype.

Such are the marks of a successful artistic career today. In some ways, they’re increasingly typical of working conditions at large. In other ways, art world realities are weirder than most. The ideals informing residencies remain as mystical as nineteenth-century travels to Rome, where artists hoped to soak up the genius loci of antiquity. Their economic logic, meanwhile, feeds into a vicious cycle of Airbnb, urban marketing and personal fatigue.

“Don’t Move” is an afternoon conversation addressing Christopher Roth’s idea for an artist residency encouraging artists not to travel, but to stay where they are. Proposals of the kind are small steps—symbolic as well as pragmatic—towards alternative support systems and a sustainable future. What could be the cornerstones of an art infrastructure beyond the contemporary art of today? Needless to say, similar attempts have been ventured before, and our conversation will touch on Berlin initiatives such as Zeitstipendien developed by Koalition der Freien Szene (The Independent Art Coalition). Joining Roth and Tirdad Zolghadr, curator of REALTY, will be curator and scholar Annette Maechtel, a protagonist of the Haben und Brauchen artist coalition founded in 2011, among others.

REALTY is funded by the Senate Department for Culture and Europe, Berlin.