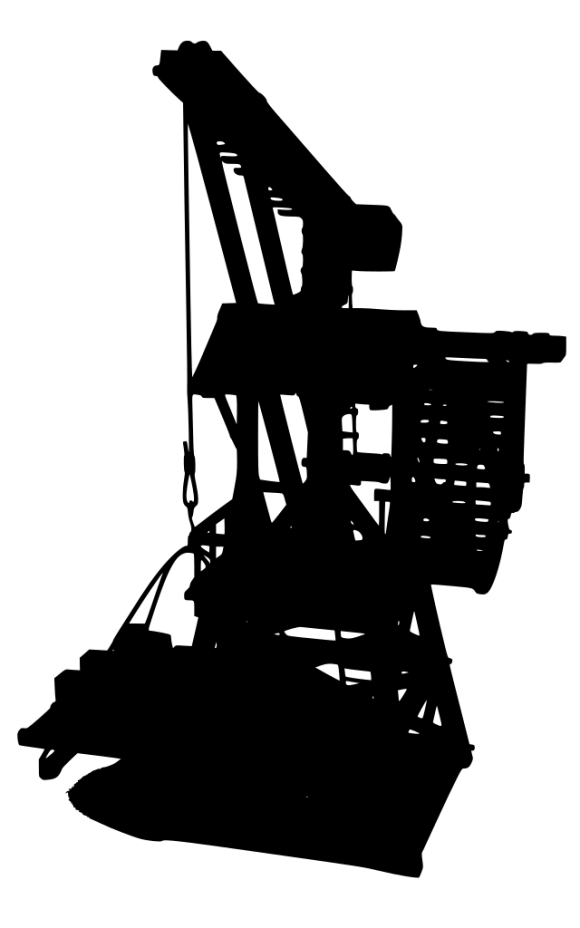 The REALTY program addresses the art field’s complicity with the ongoing financialization and gentrification of city space. Contemporary Art plays a well-documented role in the way cities are being redeveloped and governed. In essence, REALTY argues that any shift in this role would require a change in the economic and ideological ground Contemporary Art stands on.

After all, broke artists will not stop servicing real estate. The Right to the City is not an option while Frequent Flying remains our best-case scenario. And theorists and curators who believe in limbo and tricksterism will only make things worse.
Some argue that it’s a perfect time to jump ship. At this point, Contemporary Art is a fast-growing infrastructure that values its own planetary expansion over all else. In terms of core concerns, its investment in opacity and creative disruption is as obvious as its disregard for positioning and grounding. This makes it an ideal vessel for deregulation agendas across the world; in terms of capital flow, labor conditions, the financialization of space and otherwise.
Others seem to think we can still repurpose the field for better ends. And that other types of Kunstbegriff would allow us to redefine the forms of governance we are partaking in currently. What would an art look like that is not as cynical and exploitative? What sonics of intelligence would apply? Which structures of support are required? STATECRAFT aims for pragmatic answers to this rather dramatic set of questions.

STATECRAFT features closed-door workshops as well as a public program. The latter will include choice selections from the web TV channel realty-v, an artist commission by Christopher Roth, featuring propagandistic vignettes, theoretical pictures, and archival materials.

REALTY is curated by Tirdad Zolghadr and supported by KW and the Sommerakademie Paul Klee Bern. So far, the program has taken the shape of public events, a university seminar, artist commissions, semi-formal working groups and a research stipend. While STATECRAFT anticipates imminent moments of art-ontological change, SPACECRAFT is a REALTY conference a few days prior – 8 to 13 November – focusing on corresponding co-ownership and cross-financialization strategies for the here and now.

Art’s freedom of use and purpose is a signifier that is as untouchable as it is empty. How should the freedom of art be thought or pursued within structures of political and administrative rulings? Who could regulate art’s freedoms – how, why, and for how long?  How do art’s conditions of production change within a context of urban developments marked by financialization, commercialization and growing social polarities? This workshop addresses the crossroads between city- and cultural policies; the aim being to discuss which forms of local political engagement might be pursued by cultural producers and art institutions in Berlin today. A discussion which will touch on well-known tensions between artists, administrators, parliament and real estate. But more importantly, it will equally address the question of which cultural-political strategies, which approaches and attitudes, which road maps or ethical codes would be feasible here, in order to better ground the ambivalent positions of cultural protagonists, both reflexively and politically speaking.

Which formats of contemporary art allow for a production of knowledge that goes beyond the ritualized boundaries of exhibition spaces, catalog texts and artist talks? To what extent is a combination of intellectual ambition, political passion, and professional endurance within the art world still realistic? Through a playful combination of guest speakers and collective sculpture manufacturing, Dovecote aims to at least briefly bridge the gap between discourse and production. In this workshop, Herzog & de Meuron’s expansion of the Tate Modern – the former Bankside power plant in London – will be used to discuss the architectural displacement of animals. Practical, everyday strategies are being developed that can prevent or even reverse bird control measures on facades and in squares. The history of the urban domestication and exploitation of the pigeon serves as a starting point to rethink forms of displacement from an applied bird’s eye perspective. More

How do art’s infrastructures redistribute risk and value? What is needed to imagine possible shifts, however small? In a financialised world risk aversion makes us pay to secure certain loss. Potential returns, on the other hand, are often diluted between multiple agents, or seem unquantifiable altogether. Thus we leave the profits unattended for third parties to seize. The 4000 members of the cooperative fintech Tuleva are scouring Estonia’s financial domain for ways to reverse this dynamic. Could Tuleva’s model serve as a prototype for redesigning some of contemporary art’s institutions? Very hard to say.

The Institute for Human Activities operates within a difficult space marked by unadulterated economic and colonial violence. It attempts to find leeway by redefining the function of the White Cube within global value chains, and instating new forms of collective ownership of farmland. Among the many challenges here, we find the difficult question of how to counteract the financialisation of plantations, by financializing the production identity and critique instead. Our morning workshop attempts to tackle this challenge head-on, with the help of both Martens and respondent Suhail Malik.

Based on her lecture on Rhetorical Software, Rosenfelt addresses questions of authorship and sustainability in non-institutionalized settings, this in cross-comparison to her work as publisher and vice-President of the New Republic Magazine. To this day, the currency of the creator-as-individual is still surprisingly instrumental to the field of art & culture. With dire consequences in terms of labor, co-ownership and sustainability. But even though authorship needs to be revisited – might this be conducted in a manner that does not squander the cultural capital that hinges upon it?

Contemporary Art is gaining ground by the minute. Nothing seems to hinder its growing worldwide success. And wherever it is already established, “defending the space of art” becomes a moral objective in its own right. Considering what the artworld actually embodies in moral terms, this is all very surprising. Now the good news is: you can always leave. Or you can attempt to channel the resources of Contemporary Art towards new-fangled objectives. This evening conversation aims for a clarification of terms among those who, in some form or another, have been attempting the latter. Could terms such as regulation, didacticism, instrumentalization and even propaganda be worth revisiting here?

Suhail Malik: After Gentrification: what and to whom are the allegiances of artists in the anti-gentrification mandate?
Lecture in English

Gentrification was meant to save cities from their deindustrialised decline. Yet even its advocates now recognise gentrification to present a threat to the vitality of the postindustrial city. Constraints on gentrification are entering the policy space, as is anti-gentrification. Protecting spaces and rents for low-income sectors like artworkers and creative entrepreneurs is now on the agenda for global cities. This talk examines whether and how this revision to the gentrification programme can extend beyond the self-regarding interests of the creative class. In particular, how can the artfield deploy its privileges to serve the interests of those who are the primary casualties of the inequalities reinforced by creative-led gentrification: typically, an under-capitalised demographic with historically low income and low social mobility.

Tuleva is a cooperative fintech that has changed Estonia’s financial landscape from within. Instead of paying high fees for bank owned services, Tuleva’s 4000 members have started their own automated pension fund. Within 18 months of obtaining its license, the fund already has 70 million euros under management. With no third party investors, Tuleva’s users are also its owners. Each member’s vote is of equal weight, regardless of capital contribution. What potential does such a structure hold and what types of challenges does it create? Could Tuleva’s model be useful for addressing power asymmetries within Contemporary Art’s ecology? More

In 2012, Martens established the Institute for Human Activities (IHA) and its Reverse Gentrification Program in DR Congo. Together with the plantation workers of Cercle d’Art des Travailleurs de Plantation Congolaise (CATPC) he uses artistic critique to redress economic inequality – not symbolically, but in material terms. Consequently, they opened a OMA-designed White Cube on a former Unilever plantation in 2017, meant to further attract capital. The work of the CATPC has recently been shown in a solo exhibition in SculptureCenter New York, and in the 21st Biennale of Sydney.

New Eelam is a long-term artwork in the form of a startup – a real estate technology company founded by the artist Christopher Kulendran Thomas to develop a new form of housing, based on collective co-ownership, rather than individually owned private property. Originated in collaboration with curator Annika Kuhlmann, the venture takes as a starting point the art field’s involvement in the global processes through which cities around the world are transformed. In this lecture, Kulendran Thomaswill be addressing his ongoing project as an attempt to reconfigure what art can actually doin the world, structurally speaking.

Rachel Rosenfelt is a founding member of “Dark Inquiry”, a coalition of technologists, artists, writers, and investigative researchers who aim to expose the anti-human logic of dominant technologies, and re-channel their momentum toward more egalitarian ends. The coalition’s experiments have been termed “rhetorical software”, and can amount to an app, a bot, or a successful, concerted media campaign with nationwide leverage. The aim being to produce agency through collective effort, using written language strategically as an asset, beyond its remit of representation alone.