Venue: in the exhibition, 1st and 2nd floor

In German, English, and Icelandic

Performance is included in admission fee. 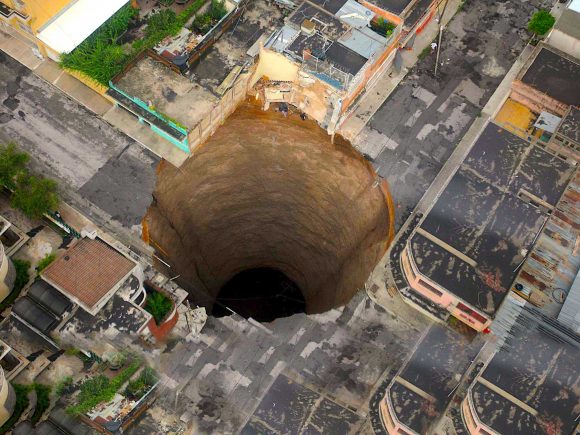 red eye 1 & red eye 2 is a performance in two parts, in which Liina Magnea together with Sara Björg Bjarnadóttir, Leifur Eiríksson, Haraldur Þrastarson, and María Sólrún––members of the ÍKB, the Icelandic choir of Berlin––explore the voice as a navigational tool in times of new darkness. Inspired by their own history of stamina and fear, the performers weave an aural tale by taking influence from narratives that have long been used to transmit nightmares and grief from the past.

In an interview, Hreinn Friðfinnsson once shared about getting in touch with forces behind things beyond definition: “They all connect in a way that breaks the divide between the external nature […] and that which is at stake in our minds.”1

The threads all push towards new endings, with melodies and musical harmonies digging a passage to an earth hole, where the possibility of another time-sense and a chance for dissolvement lies.

The performance red eye 1 & red eye 2 will accompany the exhibition To Catch a Fish with a Song: 1964–Today by Hreinn Friðfinnsson. The first part of the two parted performance took place on 24 November 19. This is the second part of the performance.

1 Excerpt from an interview between Hreinn Friðfinnsson and Jean-Hubert Martin in the context of his exhibition at the Centre National d’Art Contemporain in Grenoble (FR) in May 1987.

Hreinn Friðfinnsson
To Catch a Fish with a Song: 1964–Today