Highlights from the Cologne KunstFilmBiennale in Berlin: Talk with Jesper Just and Henriette Huldisch 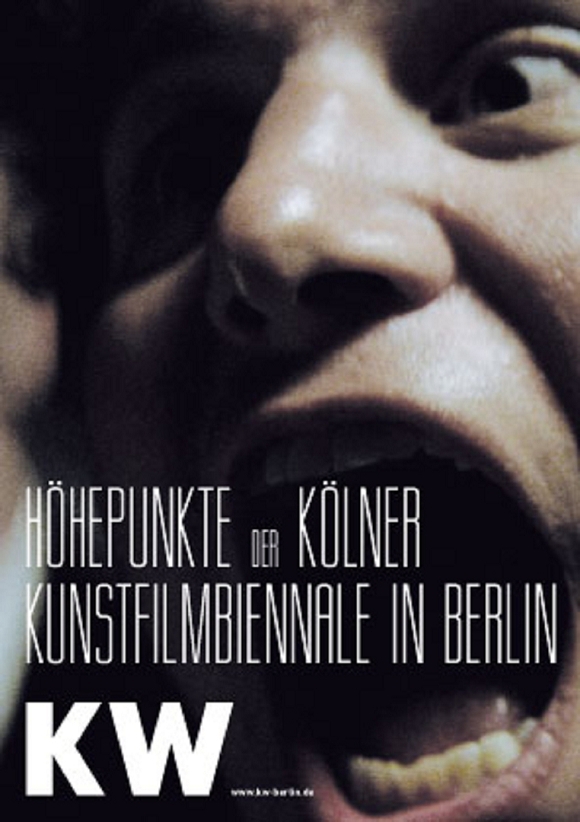 With an introduction by Heinz Peter Schwerfel
Talk in English

Jesper Just works primarily with video investigating textures and details to tell stories of specific situations, persons, and rooms and the relation between them. He centres his themes on representation of gender. Through his images and stories of men and women Just deconstructs stereotypical ideas of gender roles. His films reveal the complexity of the relation between the sexes, allowing for a more varied and sensitive self-understanding and understanding of human relationships in general.

Jesper Just studied at the Royal Danish Academy of Fine Arts in Copenhagen and graduated in 2003. Recently he has exhibited extensively around the world, including the Nordic Festival of Contemporary Art Momentum in Norway; the Brooklyn Museum of Art; the SMAK Stedelijk Museum voor Actuele Kunst, Gent; Kunsthalle Vienna; Witte de With Center  for Contemporary Art, Rotterdam; and the MAM – Miami Art Museum.
He lives and works in New York.

Henriette Huldisch is curator and writer based in Berlin and New York.
From 2001 to 2008 she worked at the Whitney Museum of American Art, where she co-curated the 2008 Whitney Biennial Exhibition and the exhibition Full House: Views of the Whitney’s Collection at 75 (2006). Previously she curated shows such as a retrospective of films by Robert Beavers and the exhibition Small: The Object in Film, Video, and Slide Installation (2004), including the work of Sol LeWitt, Jonathan Monk, and Michael Snow.
Among Huldisch’s writings are essays and interviews in Artforum, North Drive Press, and the Anthology Collecting the New: Museums and Contemporary Art, as well as numerous Whitney Museum publications.

In the context of Highlights from the Cologne KunstFilmBiennale in Berlin.