The Retraction of Things 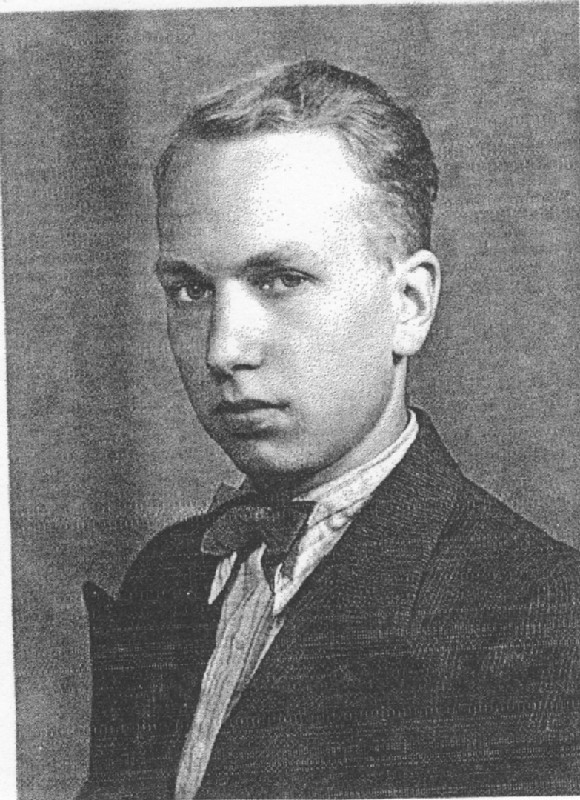 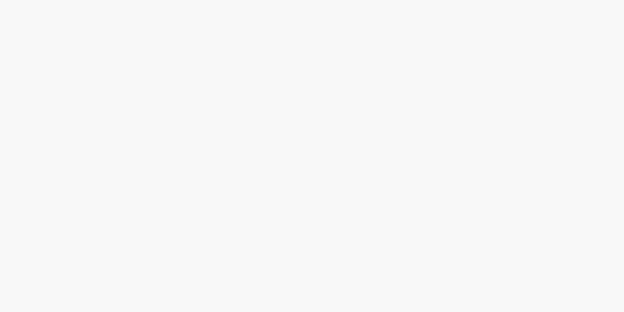 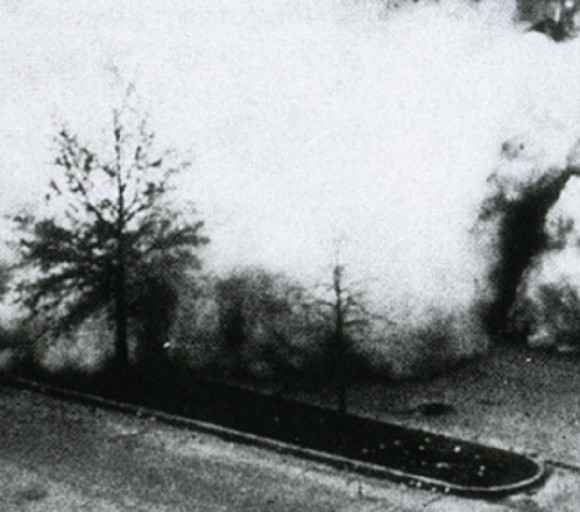 The Road Leads Back and Back to the Black Square (II) 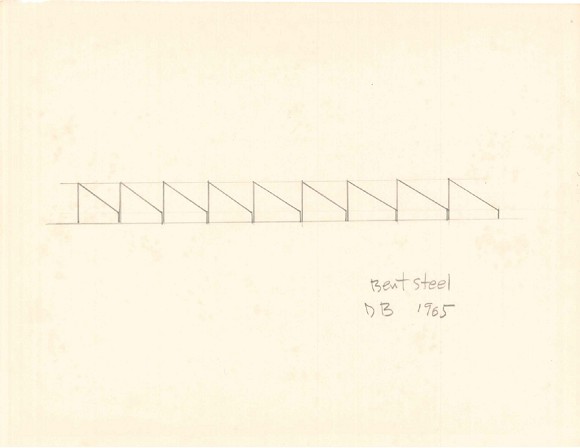 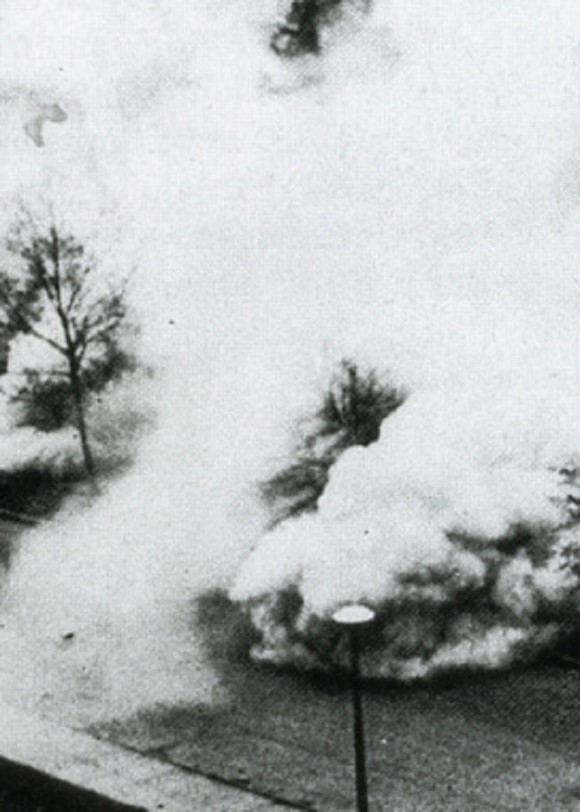 A Day in an Institution 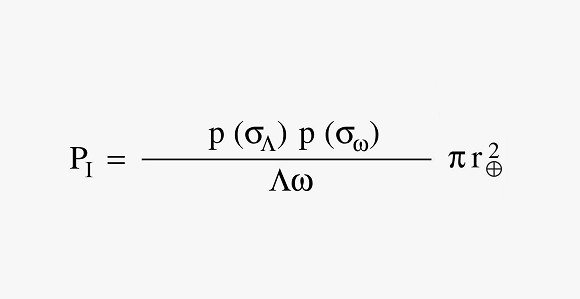 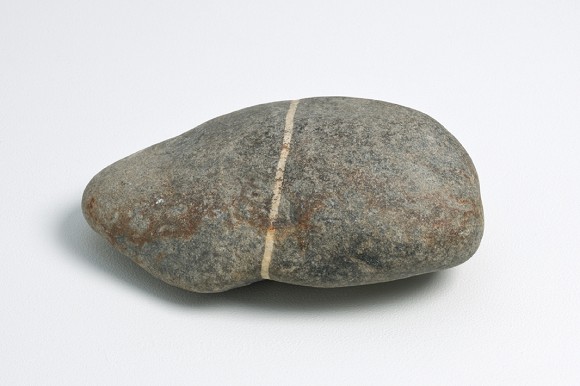 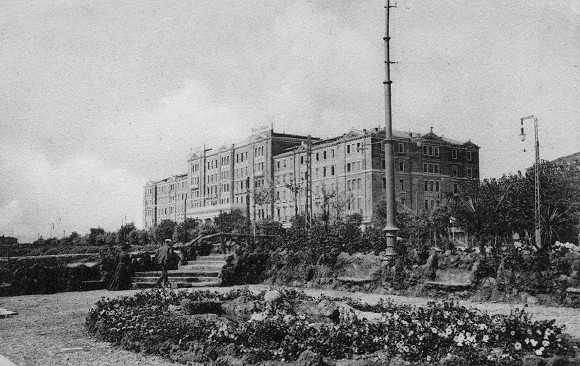 The Road Leads Back and Back to the Black Square (II)

A Day in an Institution

The Retraction of Things deals with several parameters of exhibiting: the "institution", the curator, the collector, the "public", "the work", the canon and its leftovers, etc. The exhibitions take place at 3½, a small room between the third and fourth floor of KW Institute for Contemporary Art. Their duration varies – from one day to one month. The series began with The Unhappy Elite on September 14, 2014.

For the eighth and last iteration of the ongoing series The Retraction of Things, Ceal Floyer presents Four Floors, a site-related intervention. 3½, the tiny room between the third and fourth floor of KW Institute for Contemporary Art, is closed for the exhibition. Four Floors is presented in the staircase.

Previous iterations of The Retraction of Things:

The series began with The Unhappy Elite, a small exhibition about another exhibition, that consisted of a public installation and 31 private dialogs with one visitor at a time. The conversations took place from September 14 -until October 14, 2014, lasted approximately 40 to 60 minutes and began at 7.30 pm, as soon as the other shows at KW were closed.

The Unhappy Elite surrounded the following curious incident: "A few years back, an exclusive exhibition took place at a former apartment of Roman Malinovsky, a prominent Bolshevik politician and companion of Lenin (who secretly worked as an undercover agent for the falling Russian Empire's Department for Protecting the Public Security and Order).

The exhibition consisted of works that dealt with a seemingly (sadly) unsolvable problem of a circle of Marxist modernists who – gradually but determinately – stopped doing public shows..."

"The question of repetition is very important. It is important because there is no such thing as repetition." (Gertrude Stein)

The Road Leads Back and Back to the Black Square (II) dealt with a well-known public domain photograph taken on July 15, 1972. The show was the "repetition" of a previous, recently finished exhibition. The project examined questions of curating, Modernism, public housing, and segregation.

Irving Blum of the Ferus Gallery has shown me some of the drawings which you recently sent to him.

This fall Artforum will be printing an essay by Robert Morris – a second part of the essay which was originally published in our February 1966 issue [Notes on Sculpture] – and I would be very interested in printing one or two of these drawings along with the article.

I am writing to secure your approval for this, and also to request that you permit us to use your name, rather than "Standard Systems". (I would have no objection to using both, however.)

I should also like to know whether you have any photographs of completed sculptures.

When you have a moment, I would be pleased to hear from you, telling me something about yourself.

12.11.14
A Day in an Institution
Curated by Bublitz and Lukas Töpfer

A day in an institution presented the collector's edition of a photograph shown in both The Unhappy Elite and The Road Leads Back and Back to the Black Square (I and II). After a single day at KW the exhibition became part of Collection Bergmeier, Berlin.

When the collective Das Numen was asked to contribute an exhibition to the ongoing series The Retraction of Things, it decided not to present a work, but rather to host the series' curator Lukas Töpfer. For 12 consecutive days and nights he lived and worked in the small exhibition chamber 3½ (without leaving the institution), trying to calculate the probability of a meteorite impact right where he sits.