In conversation with curator Nadim Samman, Tom McCarthy will present his new novel The Making of Incarnation (Jonathan Cape, 2021) 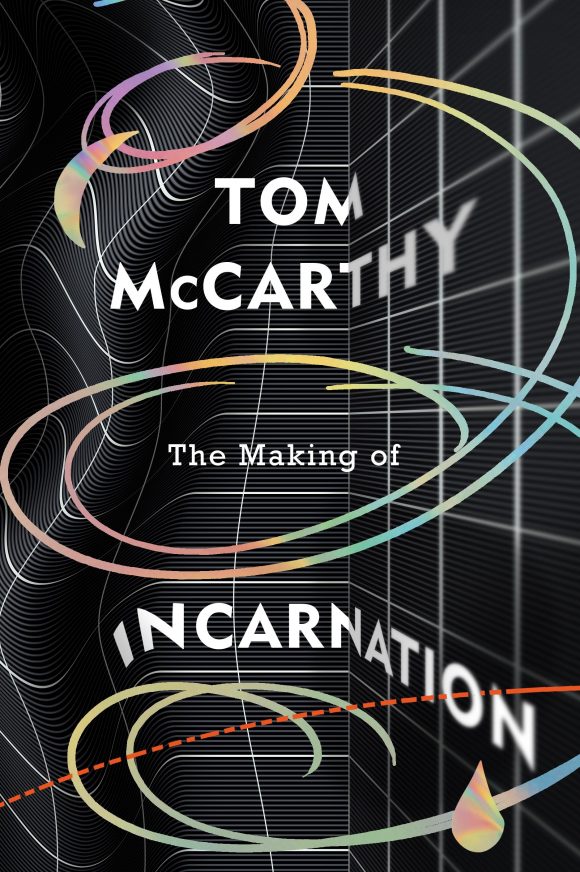 Bodies in motion. Birds, bees and bobsleighs. What is the force that moves the sun and other stars? Where’s our fucking airplane? What’s inside Box 808, and why does everybody want it

Deep within the archives of Lillian Gilbreth lies a secret. Famous for pioneering time-and-motion studies of workers’ movements, Gilbreth helped birth the era of mass observation and big data. But did she also (as her broken correspondence with a young Soviet physicist suggests) discover—in her final days—a ‘perfect’ movement? One that might ‘change everything’?

An international hunt begins for the one box missing from her records:  We follow contemporary motion-capture consultant Mark Phocan, as well as his collaborators and shadowy antagonists, across geo-political fault lines and experimental zones—medical labs, CGI studios, military research centres… Places where the frontiers of potential (to cure, kill, understand, or entertain) are constantly tested and refined.

The Making of Incarnation weaves a set of stories – one inside the other, rings within rings, a perpetual-motion machine… In it Tom McCarthy peers through the screen, or veil, of technological modernity to explore underlying historical and symbolic structures of human experience.

Tom McCarthy‘s work has been translated into more than 20 languages and adapted for cinema, theatre and radio. His third novel C was shortlisted for the Man Booker Prize, the Walter Scott Prize and the European Literature Prize and his fourth, Satin Island, was shortlisted for the Man Booker Prize and the Goldsmiths Prize. In 2013 he was awarded the inaugural Windham-Campbell Literature Prize by Yale University. McCarthy is also author of the study Tintin and the Secret of Literature, and of the essay collection Typewriters, Bombs, Jellyfish. He lives in Berlin.

Nadim Samman, PhD, is Curator for the Digital Sphere at KW Institute for Contemporary Art.

The Making of Incarnation  (English edition) is published by Jonathan Cape in the UK and Alfred A. Knopf in the US.