Screening and talk
Dias & Riedweg with Daniela Labra:
Waiting for a Model

The screening and talk will take place via Zoom: 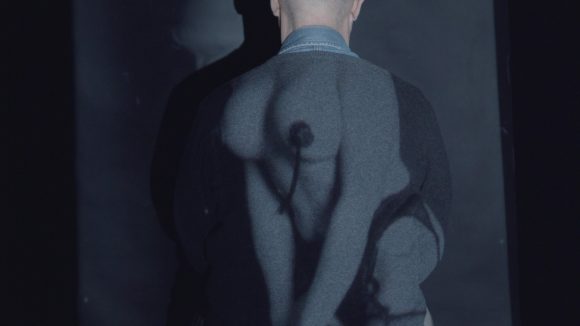 The video Waiting for a Model (2017, 30 minutes, in English) by Mauricio Dias & Walter Riedweg documents the life and work of North-American photographer Charles Hovland. He registered sexual fantasies of anonymous New Yorkers amassing a collection of more than three thousand 35mm films and over 450.000 colour chromes of nude men for pornographic magazines between 1980 and 2000.

After the screening, topics such as changes in the representation of sexuality at the shift from the analogue to the digital image, the virtualisation of bodies and physical distancing as well as politics of desire and its neoliberal instrumentalisation will be discussed.

Dias & Riedweg (founded in 1993) is an artistic duo consisting of Walter Riedweg (Kriens, 1955) and Mauricio Dias (Rio de Janeiro, 1964). They work in the field of installation, video, performance, action art and art in public space.