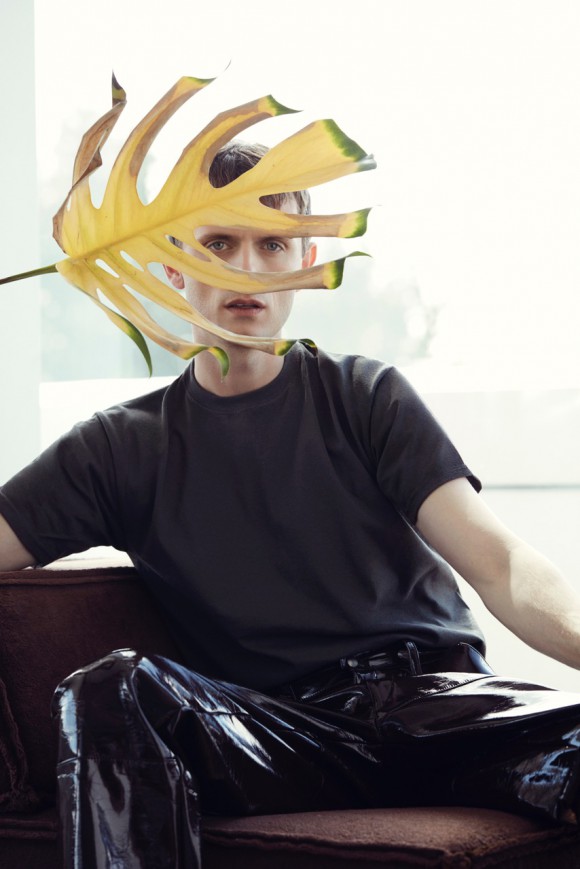 Norwegian musician and performance artist Nils Bech and artist Ida Ekblad have collaborated artistically for over a decade. At KW Institute for Contemporary Art Bech will perform songs from his latest album ECHO (DFA/Fysisk Format, 2016), while interacting with new sculptural works by Ekblad.

In his performance concert ECHO Bech interacts with Ekblad’s artworks that carry eerily human qualities and act as placeholder for the storyteller, the lover or the object. By using the artwork as a conversation partner—or as stand-in for the person for whom the song was written—the mirroring opens up a parallel dialogue, representing the often conflicted ways of communication that lie at the core of Bech’s album ECHO.

The performance will take place at the Kunsthaus Hamburg as well.

With kind support of the Royal Norwegian Embassy, Berlin