The Human Animal in Politics, Science, and Psychoanalysis 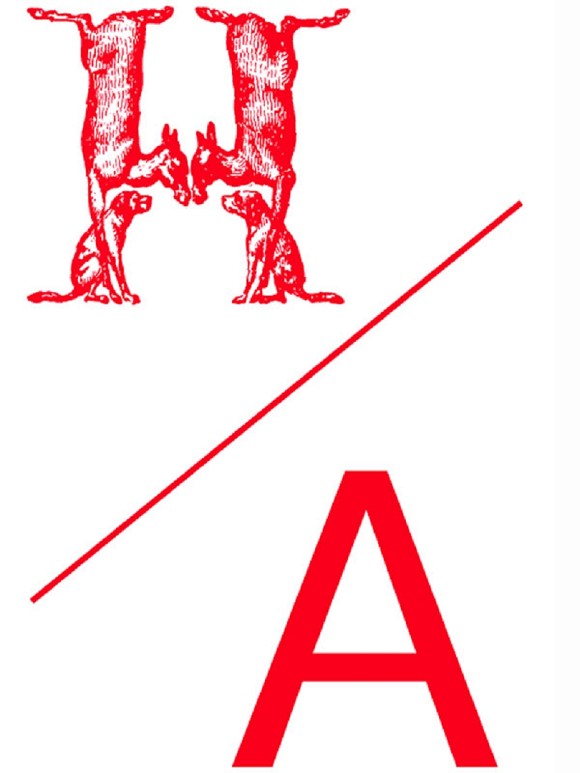 Despite post-structuralism’s and deconstruction’s extensive critique of the notion of ‘man’ and its humanist biases, early twenty-first century thought is experiencing a resurgence of interest in the classical philosophical question concerning ‘human nature’. What seems to be primarily at stake in current debates around this issue is not only an enquiry into the relation of dependence between different figures of the subject and their material substratum, or into the ways in which subjectivity opens up an unsurpassable gap in nature, but also and especially an identification of the subject as irreducible to nature with its own animality. Moving from these premises, our project aims to investigate the concept of ‘human animal’ in a threefold manner.

Firstly, it intends to promote a discussion on the possible political implications of a renewed idea of ‘humanity’ that goes beyond any simplistic antithesis between humanism and antihumanism.

Secondly, it aspires to foster a dialogue between philosophy and science, especially evolutionary biology and the neurosciences, which both refuses any form of experimental reductionism vowed to ground man on statistically objective criteria and theoretically acknowledges the fact that homo sapiens’s brain has become the privileged object of study of an increasing number of empirical sciences.

Thirdly, the present project proposes to scrutinise the central role of Freudian and Lacanian psychoanalysis, and more specifically of the retroactive temporality with which it works, for a reconsideration of the problem of anthropogenesis that avoids falling back into naïve ‘anthropologisms’. It is our contention that, in formulating a truly materialist and desubstantialised anthropology based on the corporeal inscription of language, psychoanalysis overcomes the supposed dichotomy between the human and the natural sciences.

16:00
Ozren Pupovac: “What is a Science of History Without Man? On Necessity and Contingency in Althusser” (respondent: Bruno Besana)

17:45
Davide Tarizzo: “The Door: Between Humans and Animals. Lacan and Beyond” (respondent: Marco Piasentier)

13:45
Ray Brassier: “How to Train an Animal that Makes Inferences: Sellars on Rules and Regularities” (respondent: Alberto Toscano)