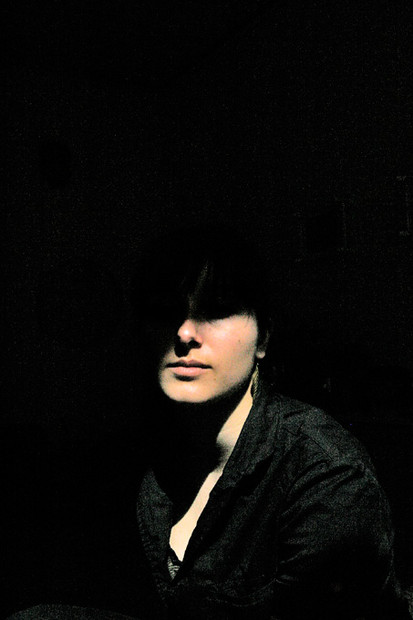 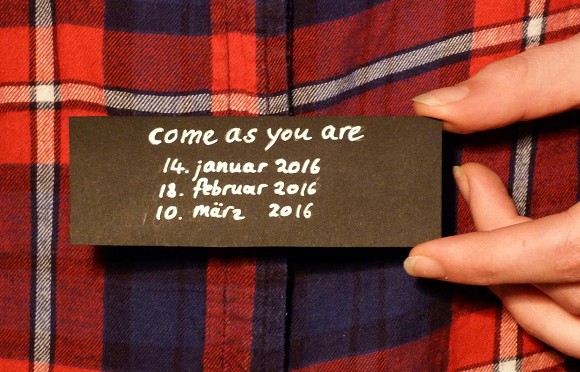 Rosenstengel (2015) is an early 18th century woman who presents herself in masculine roles such as a prophet, a soldier, or a husband. She is eventually tried and executed for her transgression: her love of women. During this evening of conversation with Thomas Böhm and Angela Steidele, the 21st century audience is challenged to undergo a “transition” of their own.

Woman becomes man, master becomes servant, teenager turns terrorist: together with contemporary authors, host Thomas Böhm directs transformative experiences of literature for this event series. Come as You Are, a new cooperation between KW Institute for Contemporary Art and the publishing house Matthes & Seitz Berlin, departs from books in which people discover radically new roles for themselves, and integrates the audience into these options for modification.