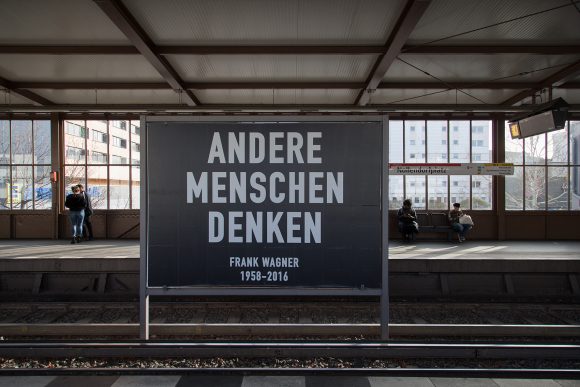 As an important and extremely active protagonist of the Berlin art and culture scene with an extensive network, Frank Wagner has worked as an independent curator at numerous institutions. He gained a reputation for his groundbreaking and internationally acclaimed exhibitions on critical art, AIDS, gender, and LGBTQI* topics. Characteristic of his curatorial work was the networking of actors with different interests and perspectives as well as the support of young unknown artists who he brought to Berlin long before they became internationally well-known. In retrospect, the event is dedicated to some of Wagner’s themes and projects and commemorates his curatorial work as part of a larger context.