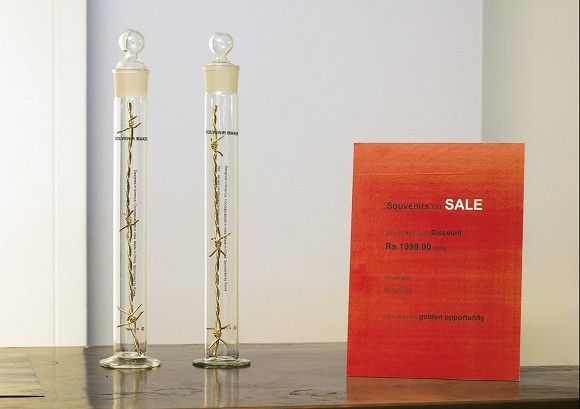 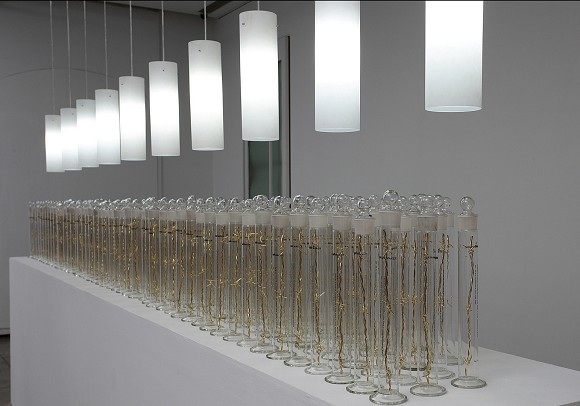 KEYwording is a project that engages with the aspect of tagging and annotating of films into words for the functioning of archives. In the case of Arsenal Film Database, the institution has discarded the convention of using keywords because 'the standard categorizations used to sort films and make them accessible in a popular form would exclude many films as the given categories do not and cannot be applied to many of the experimental films that Arsenal collects' (Stefanie Schulte-Strathaus, artistic director of Arsenal).

Inspired by the proclamation the project aims to create a cross-cultural dialogue on the usage of words and their expanses in the context of myriad theories, practices, associations and actions within the field of contemporary cultural productions. Based on a compilation of erstwhile Keyword Projects in the last 50 years yet another list of keywords has been built that would, arguably, be addressing the immediate practices and discourses, and also represents, to an extent, the non-synchronisation of experiences that emerge out of different cultural realities. Some of these words are then pushed further in order to expand their elasticity of meaning and applications and printed as independent booklets by external contributors from Berlin and Bombay – the two cities being the main anchors to this project.