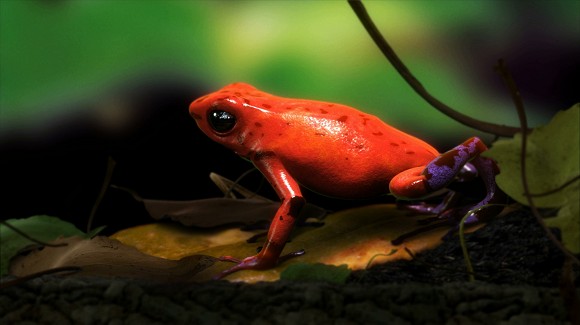 Ever since its inception, film has influenced our thinking about what the world is, and what it can be. As a mass medium that directly addresses human emotions, it affects collective experiences to the extent that films can be regarded not only against the background of reality, but can actually influence our view of it.

Real Emotions: Thinking in Film is devoted to affects and emotions in the moving image. The thematic exhibition explores the question of how films transmit emotions and generate an authenticity at which the individual and collective experiences collide. Above all, it is films that confirm, change or fundamentally question our common experiences and thought patterns, and thus challenge us to think.

This exhibition deliberately makes the borders between the cinema and the exhibition space just as permeable as those between art film and video art, and those between the professional audience and the curious layman. Film serves equally to standardize our fantasies and to liberate them, to teach us patterns of behavior and interpretation and to invalidate them at the same time. Therefore, it represents an extraordinarily powerful medium in which a subtly or radically different way of thinking can be put forth and tested in the world.

KW Institute for Contemporary Art in Berlin stages the potential of film throughout the entire exhibition space. On the one hand, Real Emotions: Thinking in Film examines how mainstream and arthouse films portray basic human emotions through images and narrative, striving equally to fulfill our expectations and to continually modify them. On the other hand, the exhibition presents works by artists who have no interest in catering to the general public's tastes, but nonetheless explore the same questions that film does: how am I to tell a story? How can I question established paradigms of observation and thought without losing the viewer's attention? These works, each in its own way, examine the construction of feelings, and use the filmic medium to demonstrate the difference between film and reality, between real and acted emotions and, at the same time, their mutual and inescapable interdependence.

Real Emotions: Thinking in Film is funded by the Capital Cultural Fund and the KW Friends.