On view at the ground floor of KW, in the exhibition Enemy of the Stars 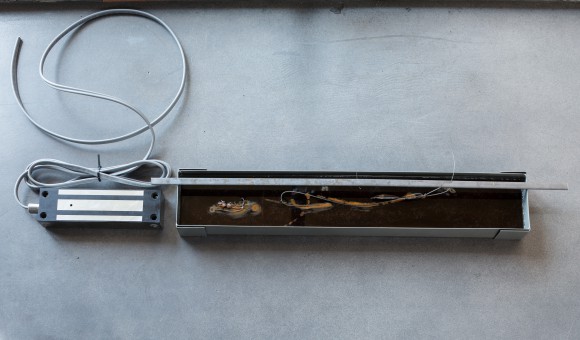 The space that one encounters in Circadian Interface III is a contact zone, a term that more thoroughly describes the active conditions of an exhibition space. For Mooney, a horizontal position remains the primary orientation of their work, one that provides a speculative environment for the on-going difficulty of disentangling how an object, bodies and space persist, together as physical entities while always contingent on one another.

The work contributed by Mooney for the Addendum series is a composite form, using mechanisms one might encounter while moving through a building. A pneumatic actuator, steel rod, glass, Circadian Interface III affords proximity between hand fabricated elements specific to Mooney’s background as a jeweller with respect to histories of craft and industrial applications. Mooney implicates the exchange of spatial, temporal, and material bodies as an unstable site—one that calls on maintenance and care at the forefront of political concerns. It also references a biological tempo amongst a network of active figures that require reading in otherwise muted registers.

K.r.m. Mooney (born 1990, US) have had solo exhibitions at Reserve Ames, Los Angeles, US (2016); Pied-à-terre, Ottsville, US (2015); Wattis Institute for Contemporary Art, San Francisco, US (2015); n/a, Oakland, US (2014); and Important Projects, Oakland, US (2013). Their work has been included in group exhibitions at venues such as White Flag Projects, St. Louis (US); Hester, New York (US); Yerba Buena Center for the Arts, San Francisco, (US); Futura Centre for Contemporary Art, Prague; Freedman Fitzpatrick, Los Angeles (US); Altman Siegel, San Francisco (US); Essex Street, New York (US), and The Power Station, Dallas (US). They live and work in Oakland, US. 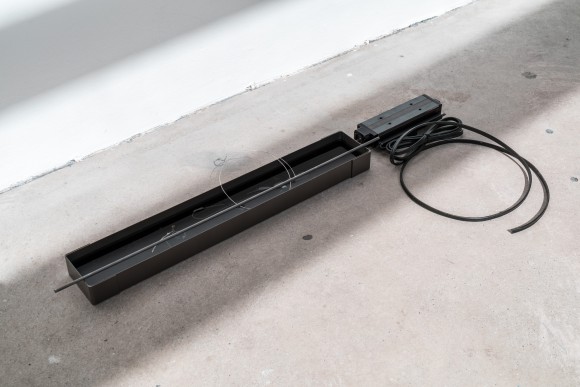 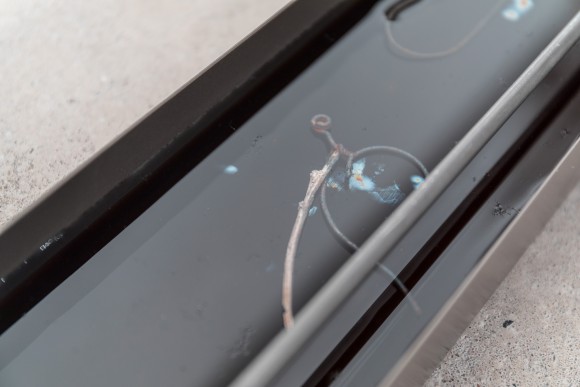 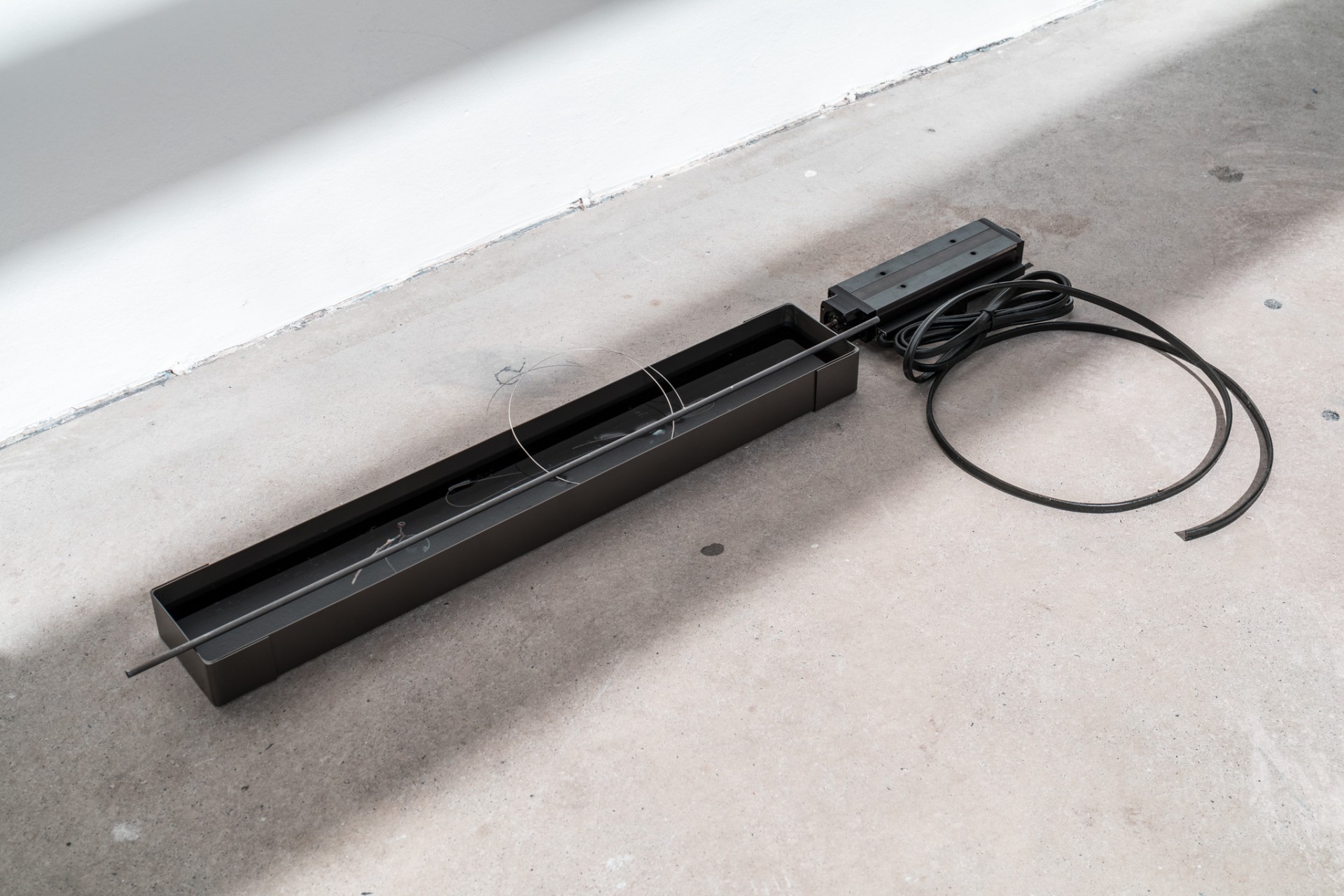 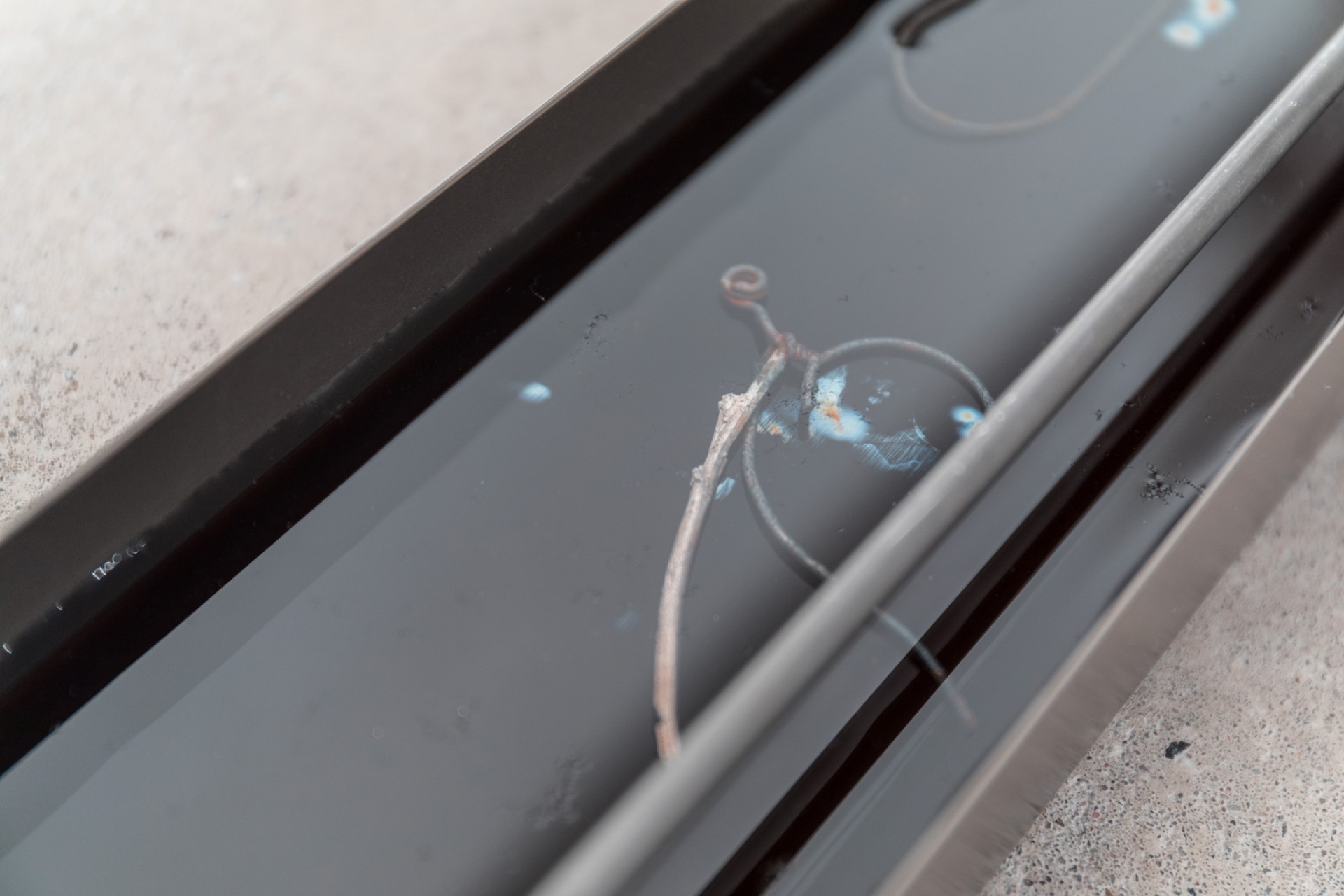