In accordance with the current Covid-19 regulations the 2G-rule (vaccinated or recovered) applies for all KW events. Furthermore we ask all participants to wear a FFP-2 mask throughout the event. 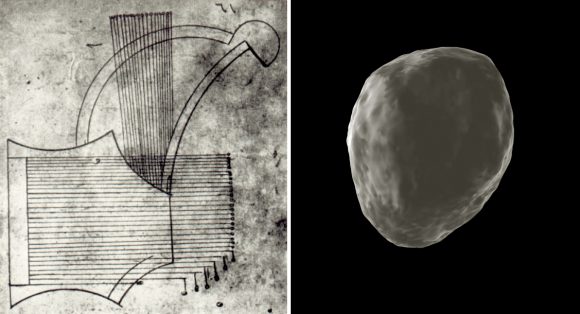 In ancient Greece the kanṓn, (Greek for “measuring rod” ,“rule”, “monochord”) was a single string musical tool, that served the purposes of measuring pitches and scales arithmetically. For many centuries the device straddled the gap between notes and numbers, intervals and ratios, linking together music, law, mathematics and astronomy.

The kanṓn, and its Middle Eastern relative the qānūn, have been related to the elaboration of numerous groundbreaking but also occult theories. The tone measuring instrument was used and enhanced by Pythagoras, Al-Farabi or Kepler among many others, until the early days of modern Europe where the canon was gradually established as a cultural rule giver – and as a musical contra-punctual technique. How could a wooden tuning tool mutate into the cultural regulator of modern Western history?

The project draws relations between the hegemony of the Western tuning system and the role of the european canon in regard to the westernisation of non-european music and the ensuing loss of knowledges. It also questions the ongoing “economic canonisation” of artistic practices while facing a global trade of truth, in which conspiracy theories such as the far right QAnon movement resonate.

The evening brings together microtonal explorations with ancestral, invented or revisited instruments, a tittering blob, voices and acoustic hallucinations around a shared idea of antiphonic playing; a quest for outer-canonic call and response.

KANÔN, QĀNŪN, CANON (…) was initiated by Augustin Maurs as a long term project of artistic exchange and concerts together with a group of berlin-based musicians, composers and artists. The project unfolds as a suite of different but related pieces and practices. 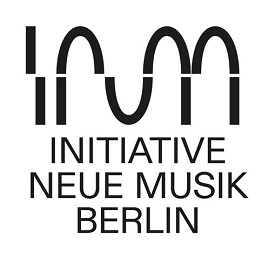