Open Fridays, 11–5 pm and by appointment at kontakt@k-komma.de 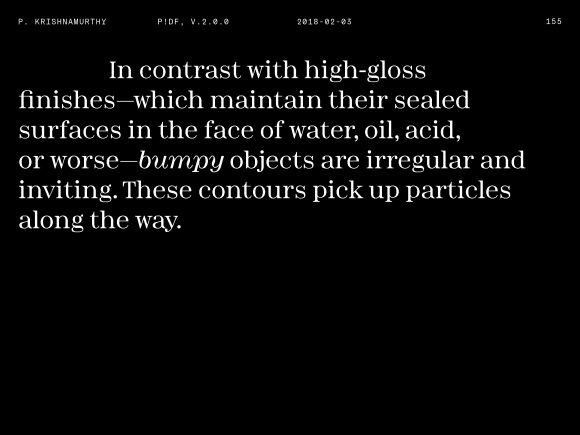 In February 2018, for the residency format A Year with …, P. Krishnamurthy opened a space called K, (“K-Komma”). Located outside of KW Institute for Contemporary Art in Berlin-Schöneberg, this “workshop for exhibition-making” proposes a space between “studio and cube”. Framed by the work of the East German graphic designer Klaus Wittkugel (1910–85), K, will invite local and international artists, designers, and curators to actively consider the exhibition form anew through installations, talks, and pedagogical interventions.

Prem Krishnamurthy works at the intersection between art and design as a curator, designer, writer, and educator. From 2012 to 2017, he directed the independent space P! in New York City, which devoted itself to experimental exhibition formats and exploring the interrelations between design, architecture, art, and more. He is founder of the award-winning design studio Project Projects (2004–2017), now Wkshps, focusing on identities for art and cultural institutions. With K,, Krishnamurthy follows Will Holder’s completed 2017 residency, Prospectus: A Year with Will Holder.

Folder on K, A Year with P. Krishnamurthy 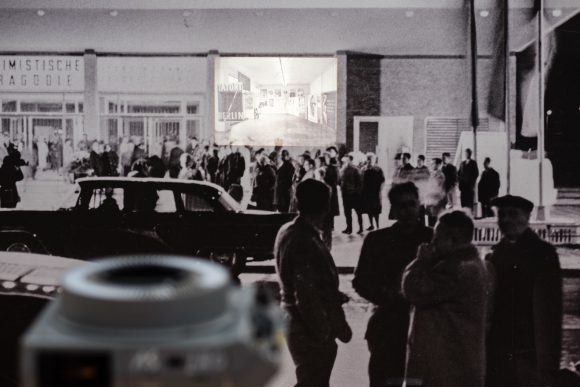 We begin our “Wanderjahr” with Klaus Wittkugel: a curious and controversial artistic figure of postwar modernism who deserves a closer look. As a pre-eminent graphic designer, exhibition-maker, and teacher in former East Germany, Wittkugel (1910-1985) imprinted Socialist messages upon multiple generations of ‘workers and farmers.’ His traces remain across contemporary Berlin, such as the signage systems for Kino International and Café Moskau on Karl-Marx-Allee or the identity for the former Palast der Republik. The subtitle of his comprehensive 1979 monograph reads Photography, Graphic Design, Poster, Exhibition, Marks—suggesting Wittkugel’s extensive range of graphic media. Working in the service of the GDR’s official agencies, Wittkugel nevertheless inflected these commissions with an individual aesthetic of self-reflexive photography and typographic construction. His work allows us to open up questions about the tension between the political and the personal within design and other themes.

The presentation Klaus Wittkugel, Wiederspiegelung, Konstruction [Klaus Wittkugel, Reflection, Construction] includes original photographs from the 1930s, alongside posters, book covers, and printed ephemera from the 1950s and 60s. A contemporary slide show of Wittkugel’s exhibition design and architectural graphics complements these materials. This rotating selection seeks to make his work accessible for interested audiences and researchers. Wittkugel’s work remains in the space until early May, while other invited curators, artists, and designers add a diverse set of works to the installation in parallel.

With thanks to the Akademie der Künste, Berlin, Art Collection; Steffen Tschesno, Berlin.